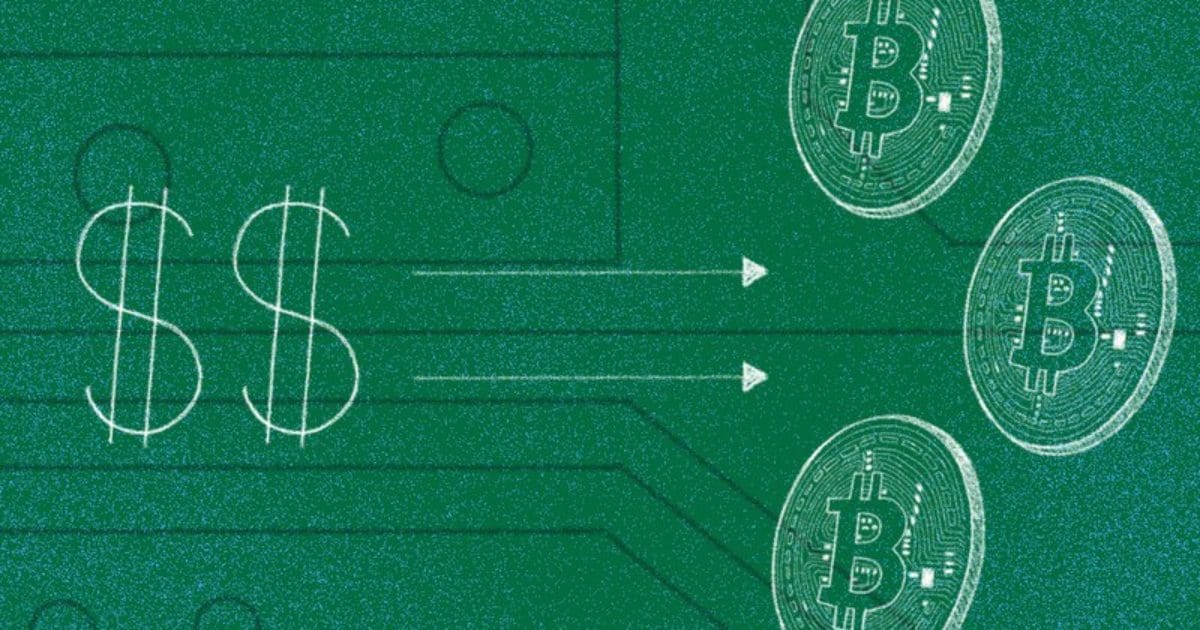 So far, Bitcoin adoption in 2020 has been defined by the phenomenon of “stacking sats.” The notion of quickly and seamlessly converting fiat into bitcoin in small, regular increments has lowered a perceived barrier that BTC investment requires large, single purchases and has encouraged Bitcoiners to build up their HODLings on a regular basis.

Of the handful of services that allow users to stack sats, FastBitcoins may be filling a unique niche. It offers in-person bitcoin buying in physical outlets, where users can directly convert their fiat cash into BTC. And, as of today, that service includes the ability to dollar-cost average their investments.

“From today, registered FastBitcoins users can automatically buy bitcoins at a frequency of their choice,” according to an announcement shared with Bitcoin Magazine. “The only thing they will need to do is ensure that their FastBitcoin account remains topped up with a sufficient cash balance. When a purchase is made, users receive an email from FastBitcoins confirming it and requesting a delivery address or Lightning invoice for their bitcoins to be delivered straight away.”

Dollar-cost averaging is a method of BTC investment that is growing in popularity alongside the “stack sats” movement. Rather than trying to time large BTC investments when its price is relatively high, the method allows investors to average their purchases and reduce the impact of volatility.

“New features such as automatic dollar-cost averaging gives users the ability to hold balances denominated in their local currencies and will ultimately allow them to have complete flexibility when purchasing bitcoins,” said Danny Brewster, managing director of FastBitcoins, per the release. “We also ensure users get delivery of their bitcoins straight away.”

Critically, FastBitcoins will maintain its other advanced features as it integrates the new service and adapts to the European Union’s Fifth Anti-Money Laundering Directive (AMLD5) — a set of rules that govern financial companies to ensure best practices for deterring money laundering, but pose unique challenges for private bitcoin investment and custody.

“We were able to incorporate these regulatory measures without compromising on user experience and our core principles,” Brewster said. “That means we remain a non-custodial exchange, and deliver bitcoins almost instantly to customers either on-chain or on the Lighting Network.” 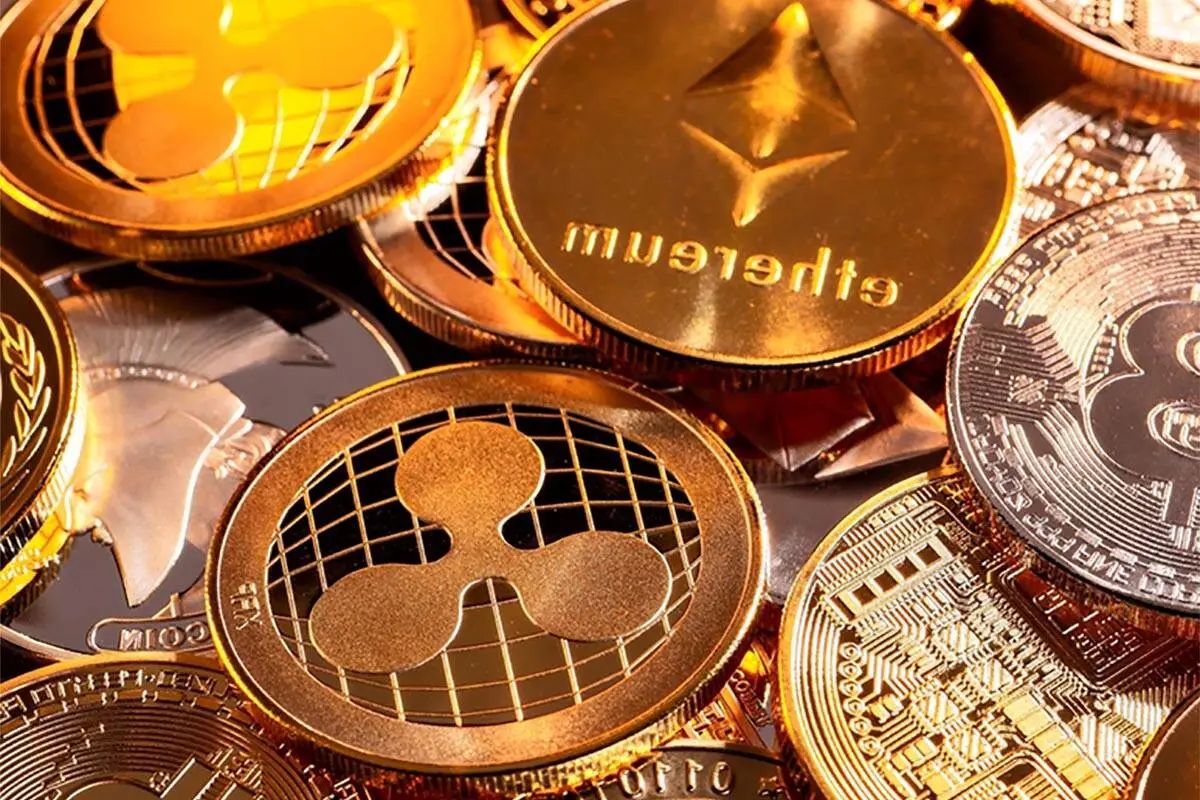 How To Minimize Risks When Investing in Crypto