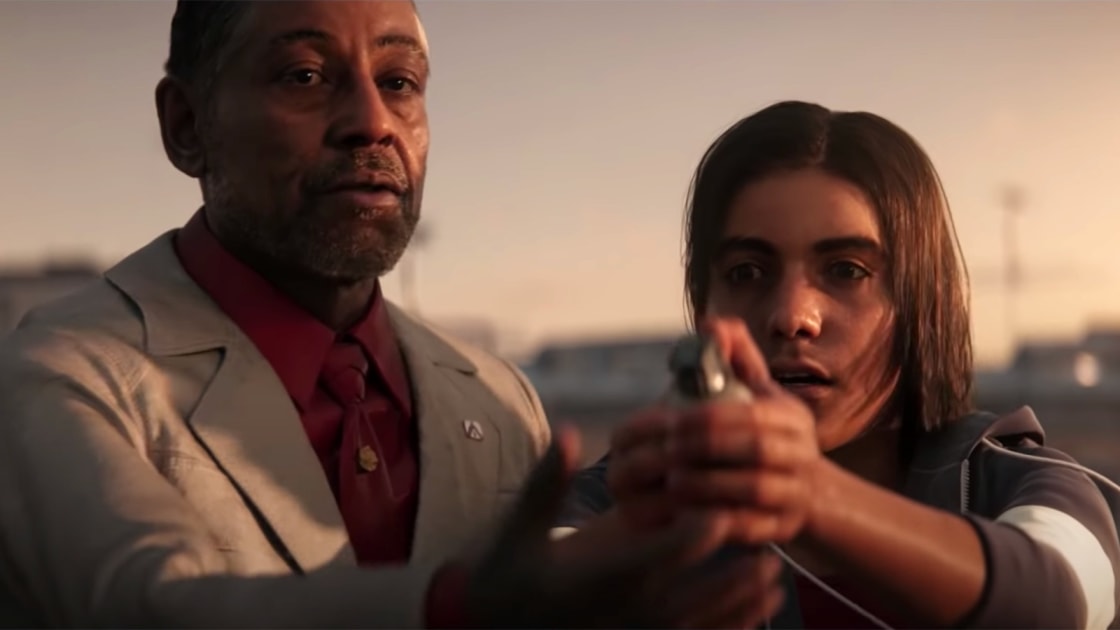 Ubisoft’s Far Cry 6 announcement might have been spoiled, but there’s still more to say. The gaming giant has announced that its next open-world shooter will arrive on February 18th, 2021 for PS5, PS4, Xbox Series X, Xbox One, Stadia, PC (via the Epic Games Store and Ubisoft Store) and Uplay+. True to the early scoop, you play resistance fighter Dani Rojas as you aim to take down President Antón Castillo (played by Breaking Bad’s Giancarlo Esposito) and, possibly, his son Diego (Coco’s Anthony Gonzalez).

The developer hasn’t shed much light on the game mechanics, but you’ll have to rely on weapons like a disc launcher (available in a pre-order pack) and a for-hire “wiener dog on wheels.” Star power will play a role — besides Esposito and Gonzalez, you’ll see an opening sequence from Westworld’s Patrick Clair (below) and listen to a score from Narcos’ Pedro Bromfman.