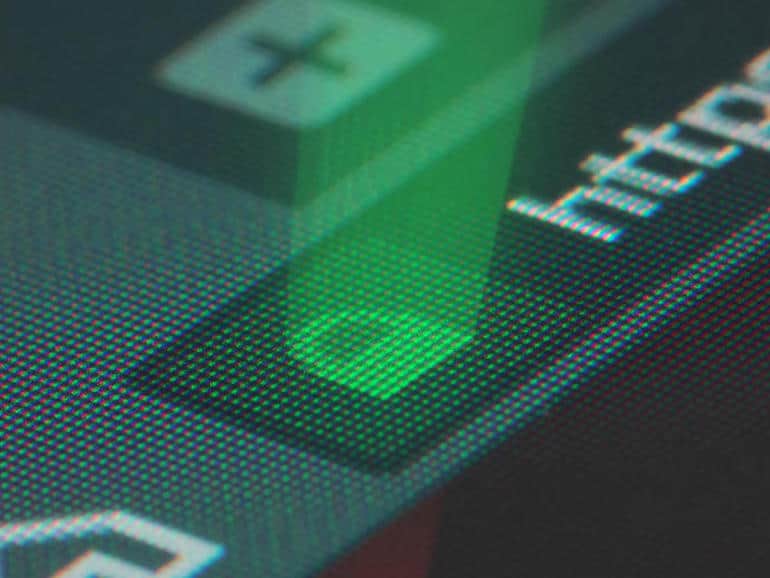 The spread of fake news relating to government initiatives around Covid-19 placed Brazil on a list of countries most affected by phishing attacks, according to new research on spam and phishing published by security firm Kaspersky.

According to the report, about one in eight Internet users in Brazil (12.9%) accessed, between April and June 2020, at least one link that led to websites with malicious content. This is well above the global average, of 8,26% within the same period of time.

The massive increase in disinformation campaigns around supposed government initiatives relating to the pandemic are the main driver behind the increase, the software firm noted. An example of the scams sent to users in recent months mentioned in the report is an email with the false information that the government had suspended payments for energy bills during the pandemic, which included a link inviting users to register for the benefit.

The recent trends place Brazil as the fifth country most affected by phishing on a list compiled by Kaspersky as part of the report. Venezuela tops the list, where 17.56% of users have clicked on a link leading to malicious content, followed by Portugal (13.51%), Tunisia (13.51%) and France (13.08%).

A separate study by Kaspersky, released in July, suggests that Brazilians are more aware of Internet security risks, but still need to evolve their online behavior. The study carried out in May, which considered users with at least two connected devices, has found that 48% have not improved their Internet security habits.

This relaxed attitude to online security has three main reasons, according to the research: some 45% of Brazilians are not prioritizing this due to everyday pressures, despite recognizing that they should pay more attention to their security while using the Internet. Some 36% say they feel more secure while carrying out financial and business transactions online while 33% of Brazilians polled reported they don’t have anything of value to offer to cybercriminals.

When it comes to how Brazilians deal with such threats, almost two thirds (62%) of Brazilians polled by Kaspersky stated they only install trusted apps on their devices, downloaded from sources including the Apple Store and Google Play. More than half (54%) said they run regular security checks on their mobile phones.

Nintendo is bringing the Switch to Brazil at last