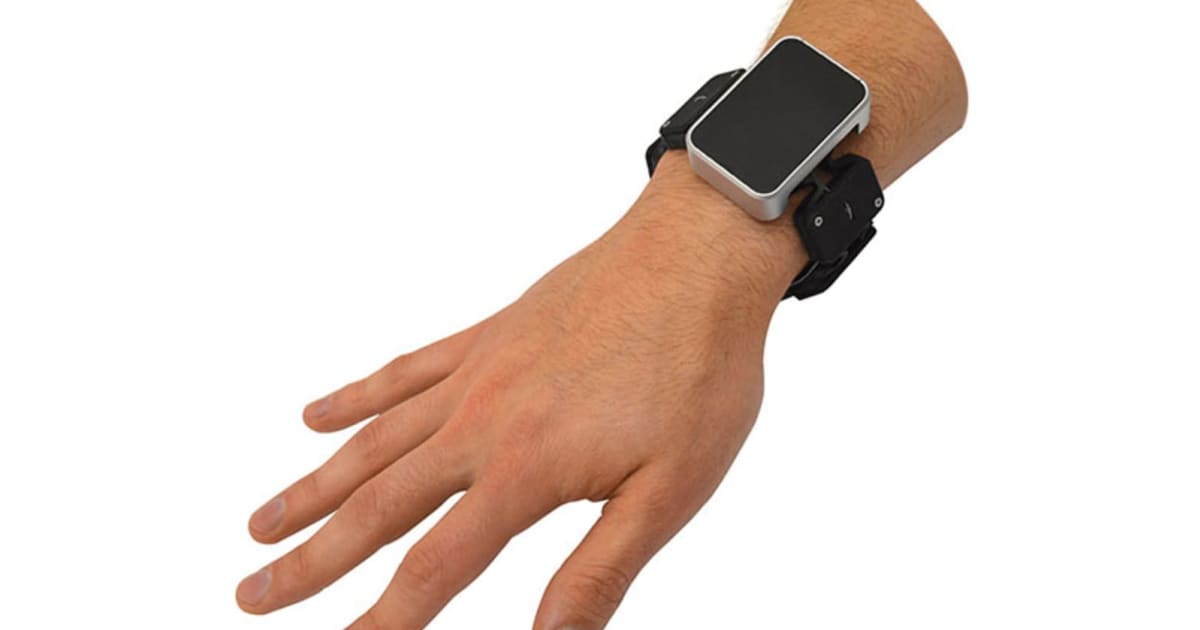 As explained by UploadVR, the idea is that you’d wear one Tasbi unit on each wrist, letting you get a sensation when you pick up objects, push buttons or touch a surface. Apparently, even though your fingers aren’t touching anything, Tasbi is smart enough to make you think you are. Sadly, Tasbi doesn’t do hand / finger / skeleton tracking, and so would have to be combined with a computer vision sensor.

It remains to be seen if Tasbi would work for everyone, and Facebook promises to publish its research paper on the device in the near future. But it’s heartening to know that companies are looking at ways to bridge one of the biggest divides between us and what we see on screen. Although, in the near future, it’s likely that we’ll be using gloves, similar to those made by Bebop, to feel things that aren’t there. 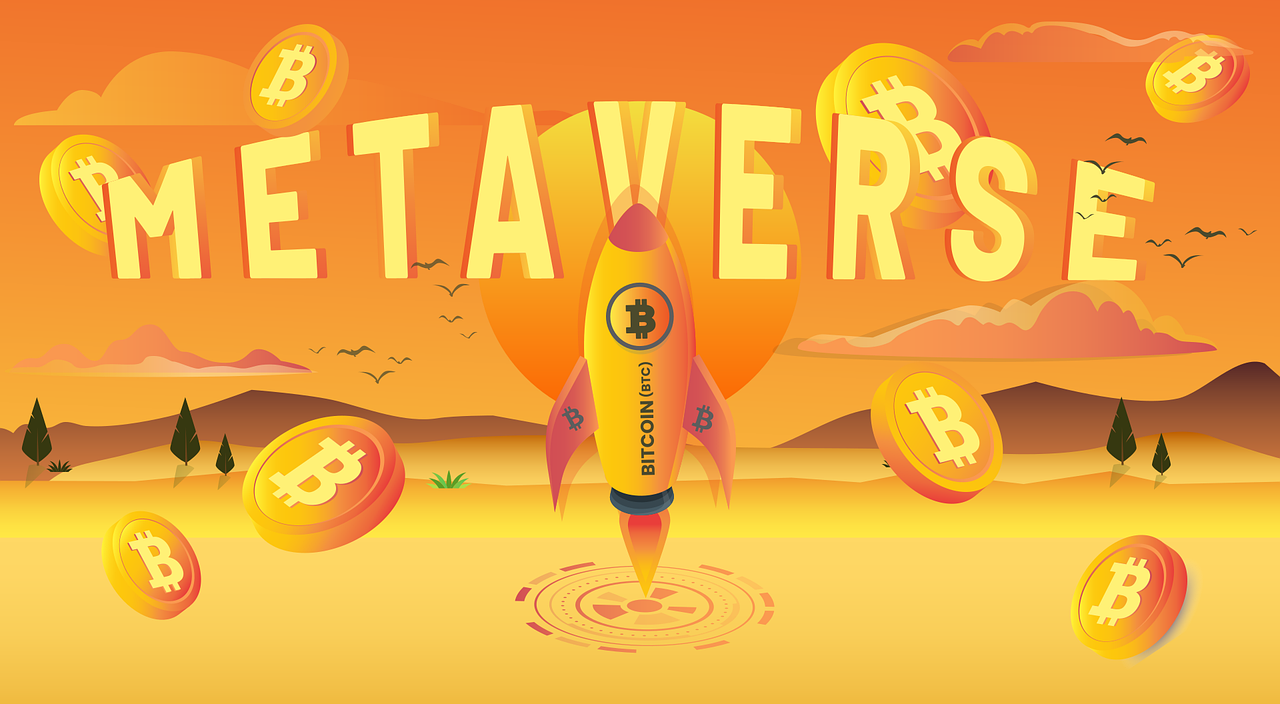 The Rise of the Metaverse…What Can the Gambling Business Anticipate? 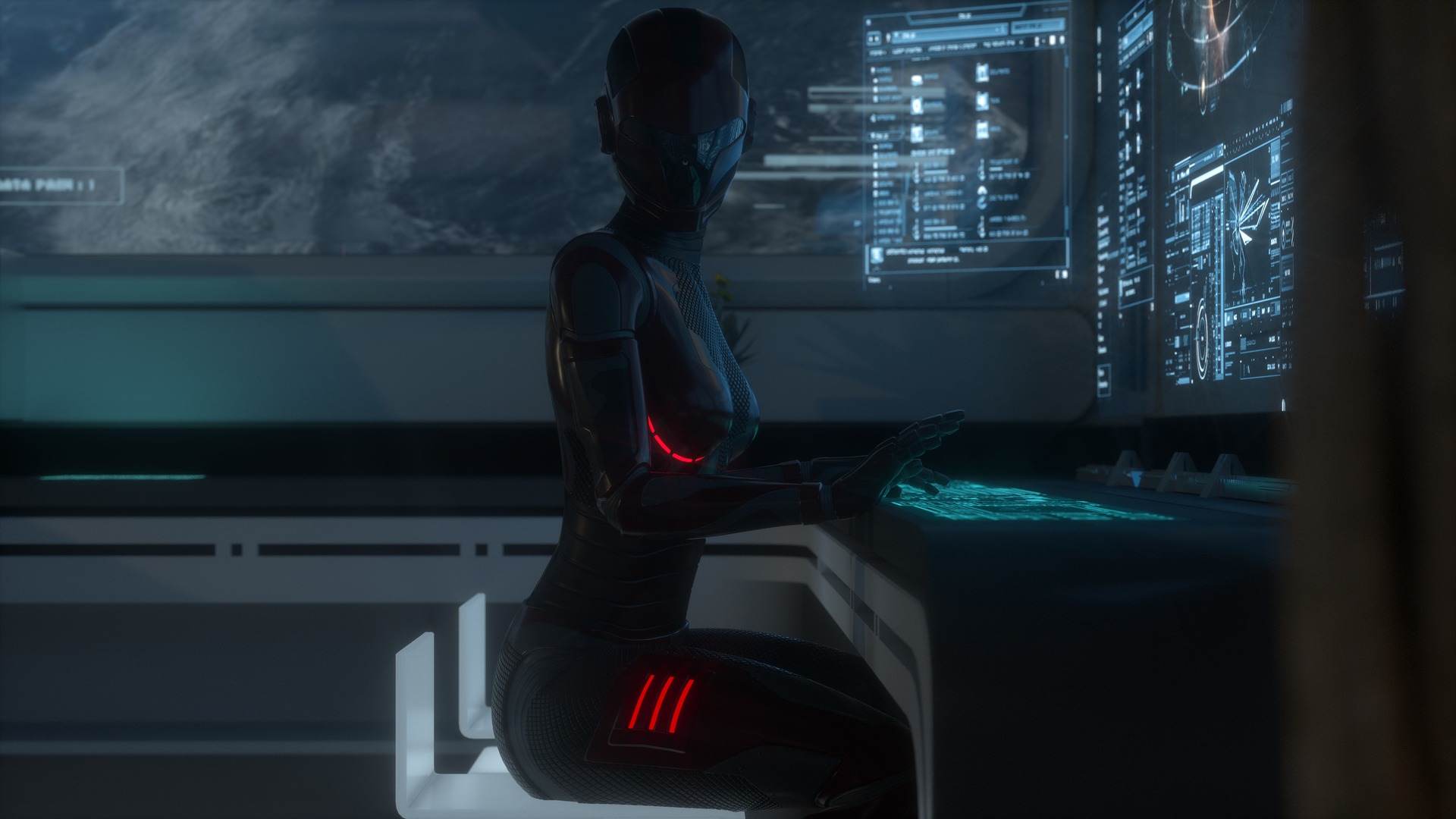 Op Ed: Will the Metaverse Save the Healthcare Industry?