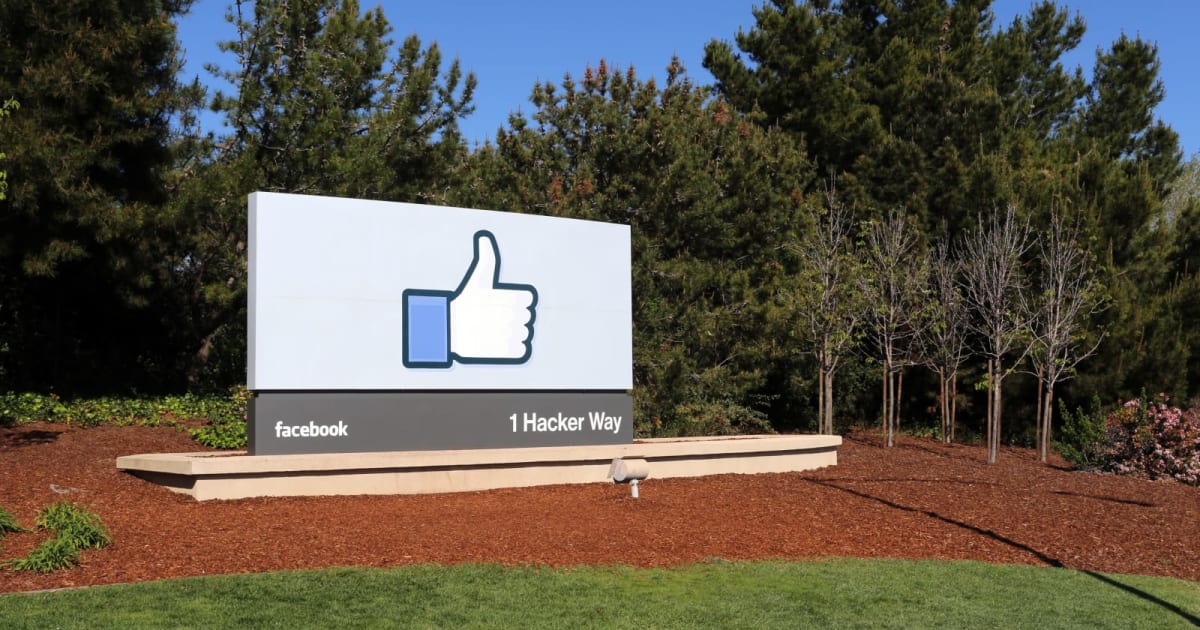 See, the new rules don’t cover videos manipulated for parody or satire or those edited “solely to omit or change the order of words.” The Post says it also won’t lead to the removal of edited videos using “lesser forms of manipulation” — the altered Nancy Pelosi video, for instance, was tweaked using a simple video-editing software. That said, Facebook says it could still fact check these “shallowfakes” (as disinformation researchers call them) and limit their spread in the News Feed or remove them completely if they’re being run as ads.

The social network explains that the approach it’s taking is critical to its strategy. “If we simply removed all manipulated videos flagged by fact-checkers as false, the videos would still be available elsewhere on the internet or social media ecosystem. By leaving them up and labelling them as false, we’re providing people with important information and context,” its announcement reads.