0Shares
Contents hide
1 The big picture: Facebook has seen the demand for real-time video skyrocket in recent weeks as more and more people are turning to technology to remain connected while practicing social distancing. Between Messenger and WhatsApp, the company said more than 700 million accounts are participating in calls every day.
2 Related Reads

The big picture: Facebook has seen the demand for real-time video skyrocket in recent weeks as more and more people are turning to technology to remain connected while practicing social distancing. Between Messenger and WhatsApp, the company said more than 700 million accounts are participating in calls every day.

To help people feel more like they are together when video chatting (and let’s be honest – to help fend off competitors like Zoom and Houseparty), Facebook is rolling out a new feature called Messenger Rooms.

With Messenger Rooms, you’ll be able to create a virtual hangout right from Facebook or Messenger and invite anyone to join, even if they don’t have a Facebook account. You can even share your room on Facebook through the News Feed, Events or Groups so others can pop in and out at their leisure. Optionally, you can remove people from a call or lock a room down if you want a bit of privacy. 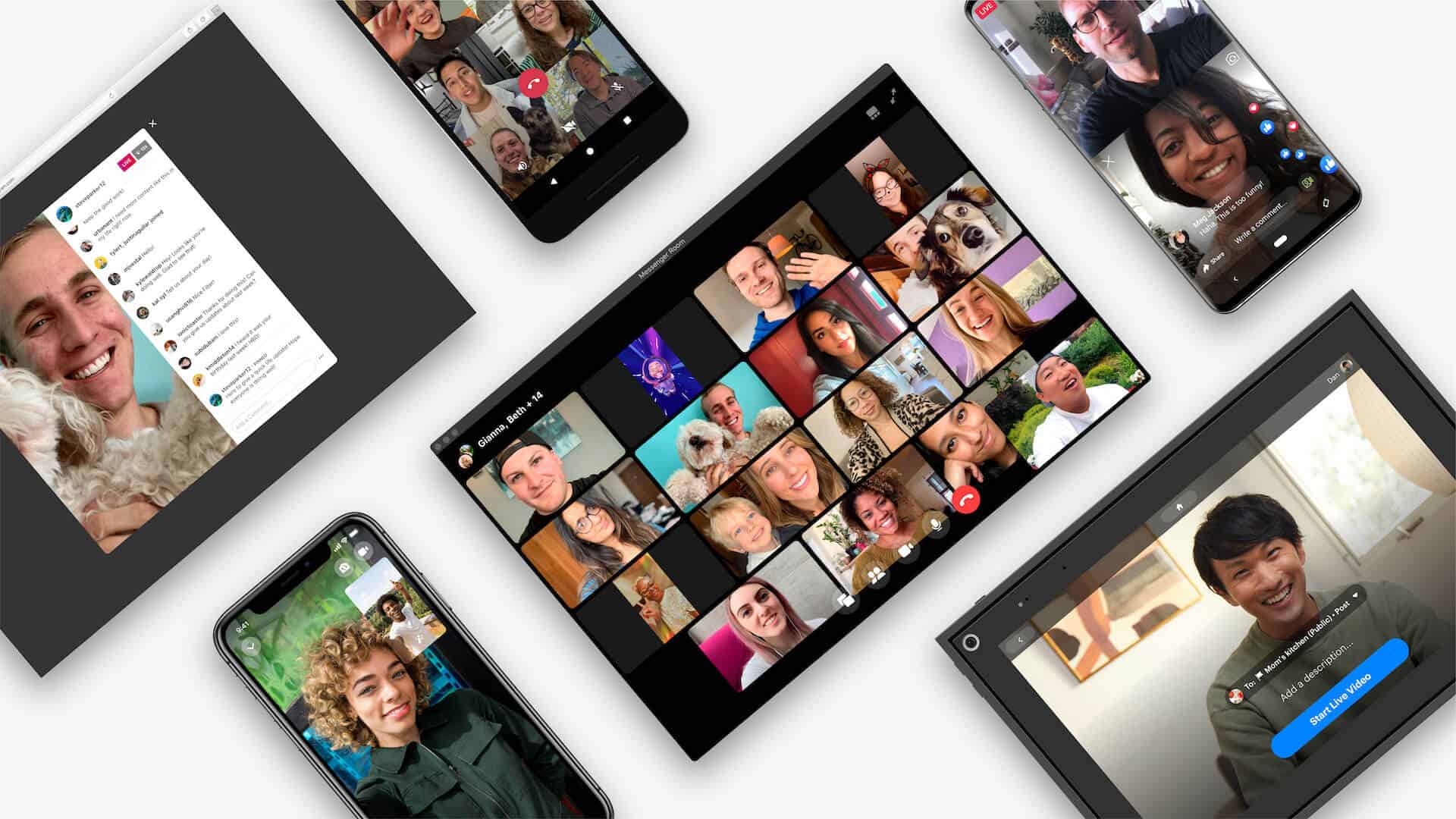 If you join a chat through the Messenger app, you’ll have additional access to features like AR effects, mood lighting and 360-degree backgrounds.

A Rooms chat can accommodate up to 50 people and isn’t restricted by time limits. Facebook said it soon plans to add the ability to create rooms from Instagram Direct, WhatsApp and Portal for even more flexibility.

Facebook will be rolling out Messenger Rooms in select countries this week with plans for a global launch in the coming weeks.

0Shares
Previous PostHitting the Books: The story behind Instagram’s most famous filterNext PostChemical recycling could be the solution to plastic pollution