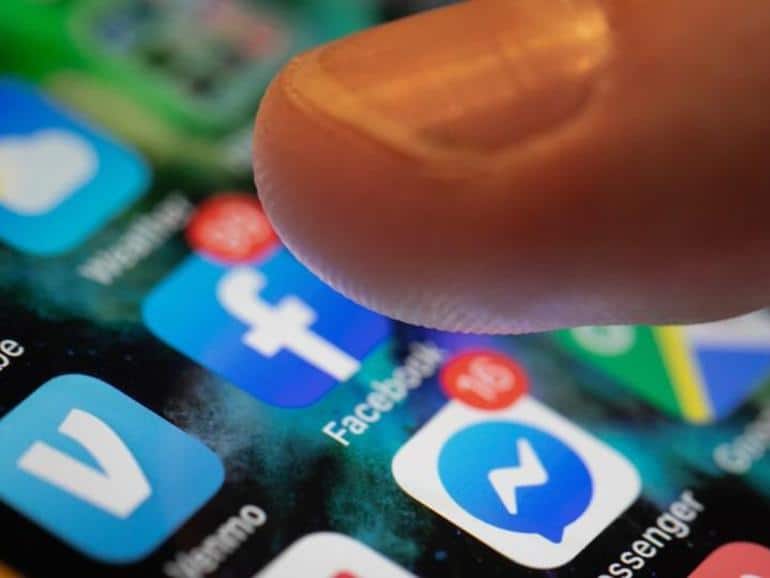 Facebook has said while it will not block political ads, new controls have been introduced to allow people to see fewer political ads on their Facebook and Instagram feeds.

The social media giant also said it will not limit the targeting of these ads either — a move that Google has instead chosen to take.

“In the absence of regulation, Facebook and other companies are left to design their own policies. We have based ours on the principle that people should be able to hear from those who wish to lead them, warts and all, and that what they say should be scrutinised and debated in public,” Facebook product management director Rob Leathern wrote in a blog post.

He continued saying that while political ads will be allowed, politicians will not be allowed to “say whatever they like”.

“All users must abide by our Community Standards, which apply to ads and include policies that, for example, ban hate speech, harmful content, and content designed to intimidate voters or stop them from exercising their right to vote. We regularly disallow ads from politicians that break our rules,” Leathern said.

The expanded features will be rolled out in the first quarter of 2020 starting in the US, before being applied to all countries where ads are facilitated by “paid for by” disclaimers.

Leathern also took the opportunity to push for greater regulation around political ads.

“We don’t think decisions about political ads should be made by private companies, which is why we are arguing for regulation that would apply across the industry,” he wrote.

“The Honest Ads Act is a good example — legislation that we endorse and many parts of which we’ve already implemented — and we are engaging with policy makers in the European Union and elsewhere to press the case for regulation too. Frankly, we believe the sooner Facebook and other companies are subject to democratically accountable rules on this the better.”

In addition to expanding its “level of transparency”, Facebook said later this month a new control will be rolled out to allow users to stop seeing ads even if they’ve been included on an advertiser’s custom audience list, or make themselves eligible to see ads even if an advertiser used a list to exclude them.

“For example, if a candidate has chosen to exclude you from seeing certain fundraising ads because they don’t think you will donate again, but you still want a chance to see those ads, you can stop yourself from being excluded,” Leathern said.

Facebook’s approach to political ads is a stark contrast to Twitter, which announced at the end of last October that it would stop publishing political ads on its platform.

“We believe political message reach should be earned, not bought,” Twitter CEO Jack Dorsey tweeted at the time.

Earlier this week, Facebook tightened its controls on deepfakes or AI-manipulated video and photos ahead of the US 2020 presidential election.

It said it would remove “misleading manipulated media” if it meets to two key criteria.

The first is if the video has been “edited or synthesised — beyond adjustments for clarity or quality — in ways that aren’t apparent to an average person and would likely mislead someone into thinking that a subject of the video said words that they did not actually say”.

The second criteria is if the video or image is “the product of artificial intelligence or machine learning that merges, replaces or superimposes content onto a video, making it appear to be authentic”.