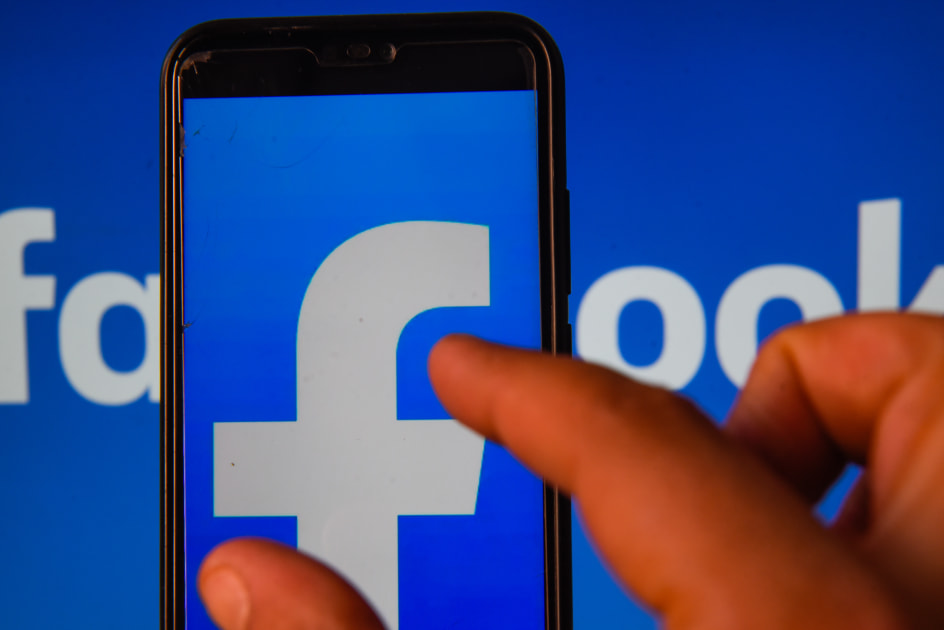 Facebook just took down one of the larger targets in its crackdown on QAnon conspiracy theories. The social network told Reuters that it had removed Official Q/Qanon, a group with almost 200,000 members, after multiple posts reportedly violated policies against harassment, hate, and potentially harmful misinformation. The shutdown took effect August 4th, Facebook said, but wasn’t disclosed until August 6th (and publicized on the 7th).

The company added that it was keeping an eye on other QAnon groups on the site.