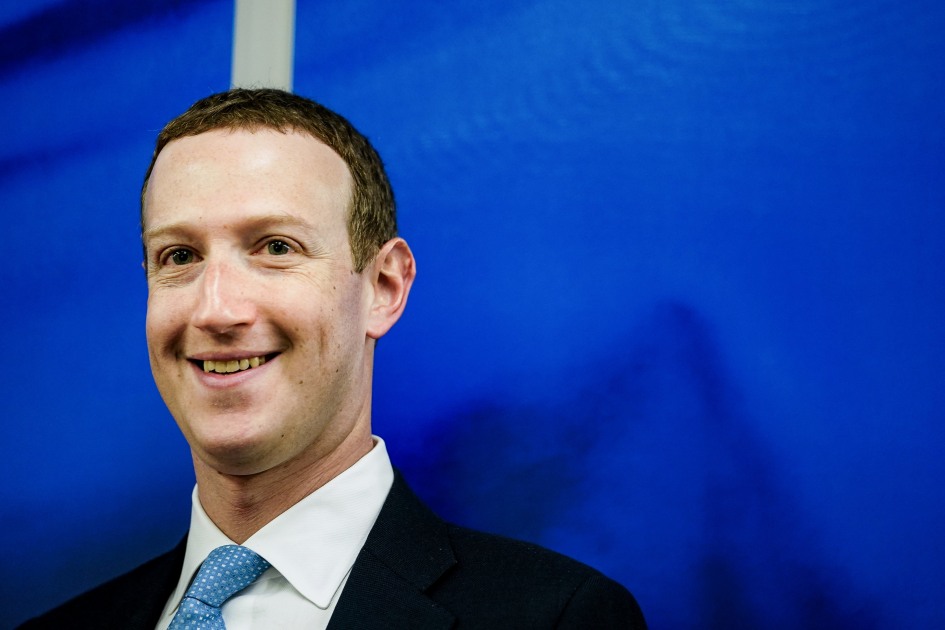 Facebook is also building a “new space” in the Facebook app called Lift Black Voices, which will highlight stories from Black people, share educational resources and encourage people to donate. Some of Facebook’s other plans to address racial inequality include providing free training to Black and Latinx individuals through a program called Elevate, giving 100,000 scholarships to Black students in its Facebook Blueprint program and donating $5 million to over 250,000 Facebook Fundraisers created for the Equal Justice Initiative, Thurgood Marshall College Fund and the Innocence Project. It’s also continuing a push to diversify its workforce by 2023.

While fighting racial inequality and injustice is important work, Facebook doesn’t have the best record when it comes to supporting Black communities. It has been accused by its own employees of empowering a racist company culture, and critics have said it isn’t doing enough to increase diversity. A few years ago, Facebook claimed it can’t watch for racist language in every post, and more recently, Instagram’s anti-spam tech was incorrectly stopping some posts with the #blacklivesmatter hashtag. Now, with pledges like Facebook’s $200 million promise, there’s fear that the big tech community is offering charity, not meaningful change.