Facebook today announced that it investing ₹43,574 crores ($5.67 billion) into India’s biggest carrier, Reliance Jio, to pick up 9.99% stake in the company. It’s the social network’s biggest investment in the country till date.

Last month, Financial Times reported that the social networking giant was in talks with Jio to make an investment. However, the deal was postponed due to the coronavirus pandemic.

For the first project through the partnership, both companies will participate in programs that help small businesses, farmers, and, shop owners reach more customers through digital services.

[Read: Why Facebook is thinking about investing in India’s biggest network]

In addition, WhatsApp has entered a commercial partnership with JioMart, the mobile network provider’s ecommerce platform. The idea is to connect small businesses, including stores in residential areas (commonly referred to as ‘kirana’ stores) on JioMart to customers using WhatsApp for hyperlocal deliveries.

In a post on Facebook, CEO Mark Zuckerberg said that this partnership can help more than 60 million small businesses in In India grow:

India is home to the largest communities on Facebook and WhatsApp, and a lot of talented entrepreneurs. The country is in the middle of a major digital transformation and organizations like Jio have played a big part in getting hundreds of millions of Indian people and small businesses online.

This is especially important right now, because small businesses are the core of every economy and they need our support. India has more than 60 million small businesses and millions of people rely on them for jobs. With communities around the world in lockdown, many of these entrepreneurs need digital tools they can rely on to find and communicate with customers and grow their businesses. This is something we can help with — and that’s why we’re partnering with Jio to help people and businesses in India create new opportunities.

In 2016, multi-billionaire Mukesh Ambani started Jio to take on complacent incumbents like Airtel and Vodafone, and paved the way for cheaper data rates in the country. Now, it’s the biggest carrier in the country with more than 388 million subscribers.

In a statement, Ambani said this partnership will be instrumental in the country’s economic recovery post coronavirus pandemic:

The synergy between Jio and Facebook will help realize Prime Minister Shri Narendra Modi’s ‘Digital India’ Mission with its two ambitious goals — ‘Ease of Living’ and ‘Ease of Doing Business’ – for every single category of Indian people without exception. In the post-Corona era, I am confident of India’s economic recovery and resurgence in the shortest period of time. The partnership will surely make an important contribution to this transformation.

As we noted last month, Facebook will look to leverage Reliance Jio’s reach among semi-urban and rural consumers across the country. Meanwhile, Reliance will bank on the social network’s technical expertise to build products and services. Plus, Ambani’s political reach and lobbying prowess could help Facebook in executing projects easily.

This is Facebook’s second attempt at entering the Indian business sphere. In 2015, the company brought its Free Basics program to India by partnering with local carriers to offer access to select websites for free. The move would have allowed Facebook to potentially shape the internet usage habits of those coming online for the first time through its service.

However, it faced tremendous backlash from privacy advocates, as the program violated the fundamental rules of net neutrality by giving preferential treatment to sites vetted by Facebook. Free Basics was eventually banned in India in 2016.

While the focus of the partnership seems to be on small businesses as of now, we might see more consumer-facing projects in the future. A report from the Economic Times published last week noted that both companies are already working on a WeChat-like super-app that including messaging, ecommerce, and payments. 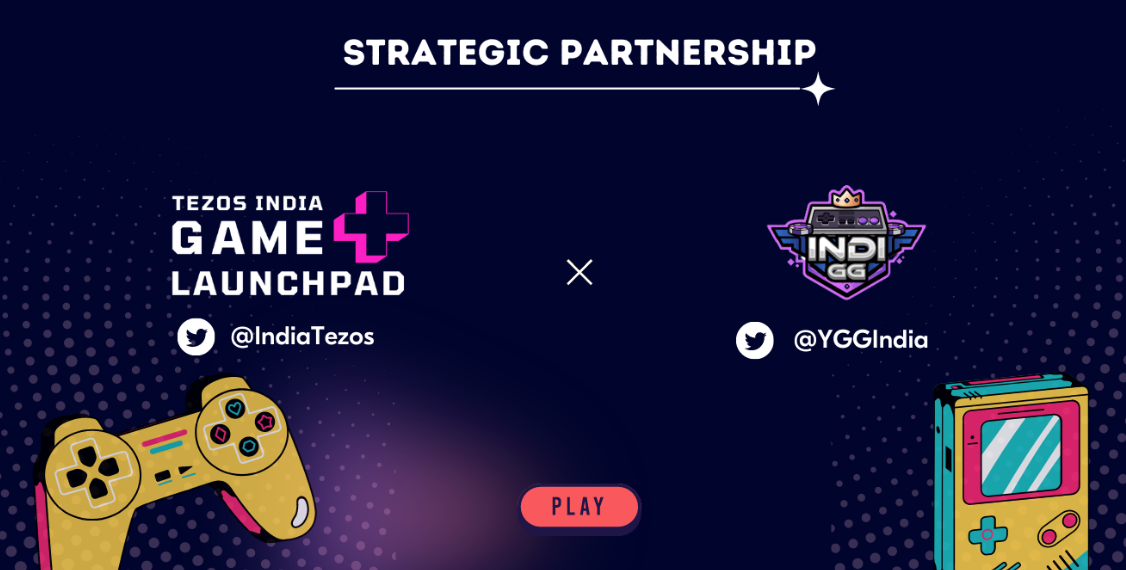