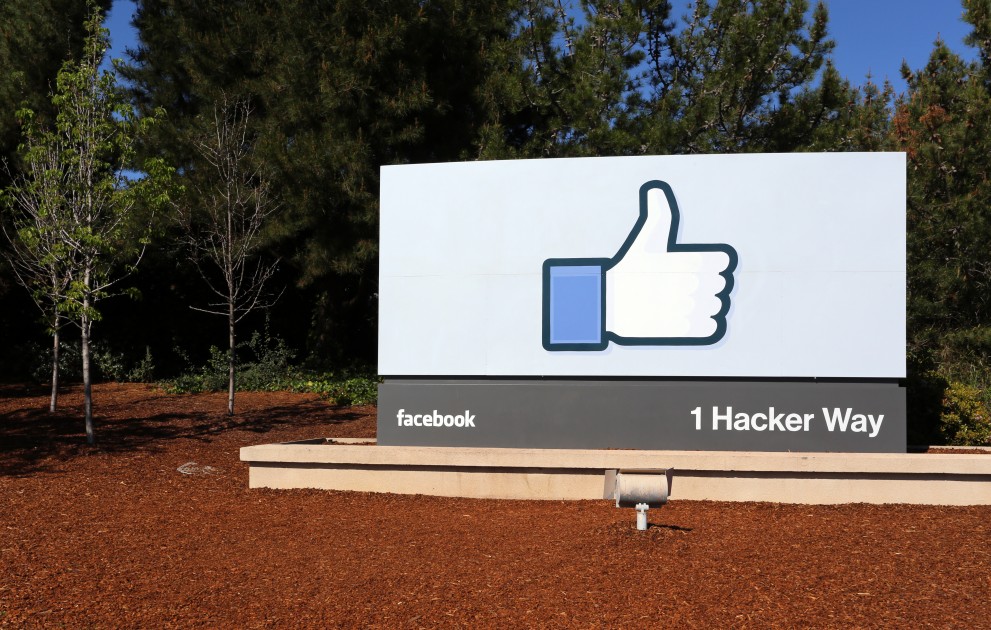 Social media platforms like Facebook and Instagram have since served as home to a large number of boogaloo groups. Facebook banned the use of the term when accompanied by pictures of weapons and calls to action back in May, but now it’s taking things a step further. The social network also told Reuters it’s aware that members are trying to evade detection by using alternative terms, such as “Big Igloo” or “Big Luau.”

A few months ago, the Network Contagion Research Institute released a report about hate speech across social media, which touched on the rise of the boogaloo movement on Facebook. At the time, a spokesperson told NBC News:

“We’ve been studying trends around this and related terms on Facebook and Instagram. We don’t allow speech used to incite hate or violence, and will remove any content that violates our policies. We’ll continue to monitor this across our platform.”