0Shares
Contents hide
1 In brief: The spike in users who spend time online during the coronavirus pandemic is driving numbers up for media companies, but advertising revenue is expected to be lower this year as marketers are cutting their budgets to survive these difficult times.
2 Related Reads

In brief: The spike in users who spend time online during the coronavirus pandemic is driving numbers up for media companies, but advertising revenue is expected to be lower this year as marketers are cutting their budgets to survive these difficult times.

Facebook and Google generate around $200 billion per year in advertising revenue, so you’d think that this period of self-isolation and working from home is driving more use of their services and thus, more revenue. However, brands are in a difficult position and advertising budgets are among the first things on the list of costs to cut in order to keep things afloat. When you see a company like Twitter revising its revenue outlook for this year, there’s little question as to the reason why, despite a 23 percent spike in activity on the platform, revenue is estimated to have dropped by 20 percent in March.

Earlier this week, Facebook noted in a blog post that it saw a 50 percent increase in messaging and over 1,000 percent increase in time spent in group calling. The trend is more obvious in countries that have been hit the hardest by the coronavirus outbreak, and Italy is the perfect example. Facebook saw people spending 70 percent more time across Messenger, WhatsApp, and Instagram with a doubling of views for video content. 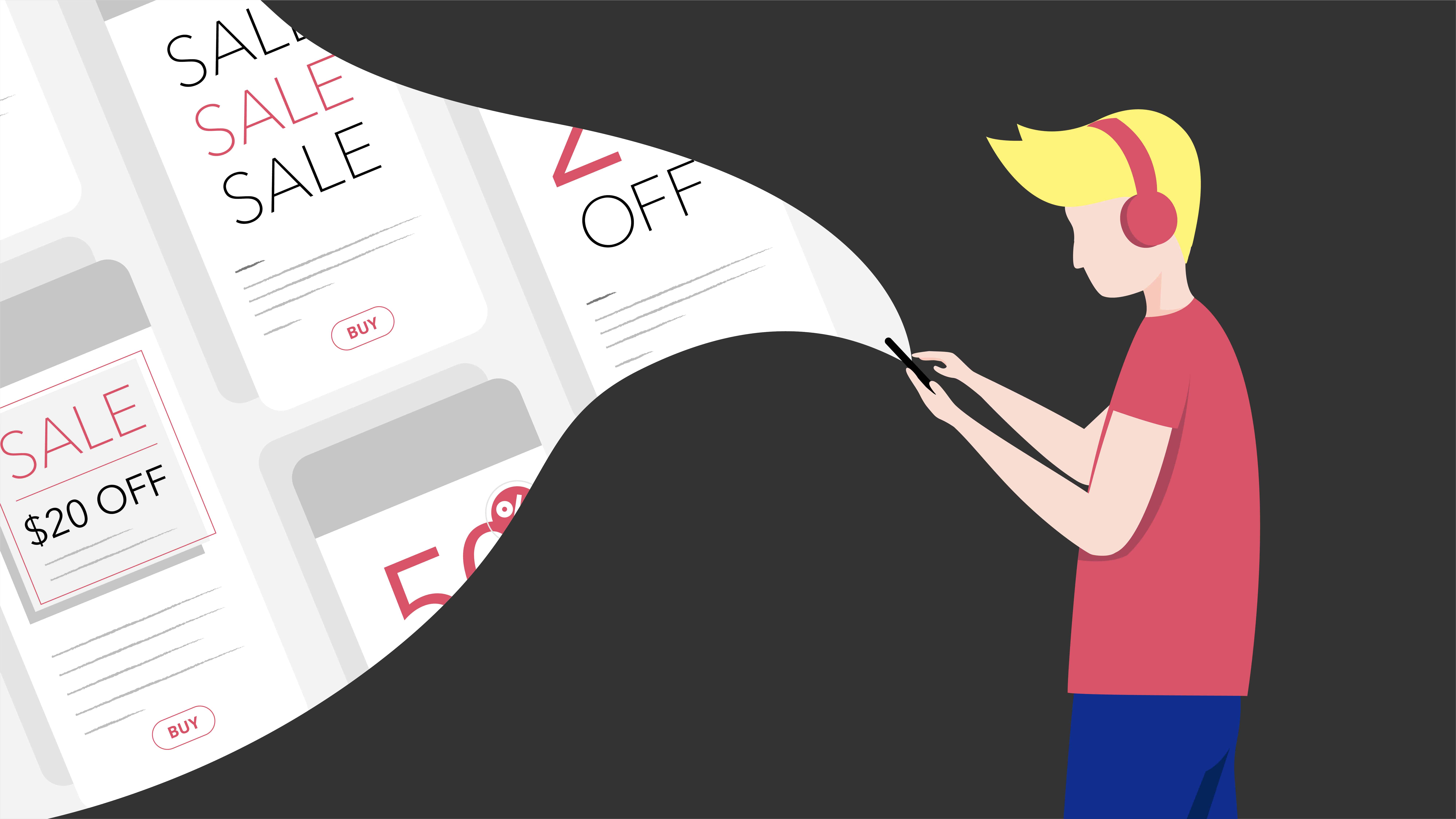 The numbers look good on paper, but since most of the new activity happens on messaging services, Facebook doesn’t earn any revenue on that, and has seen “a weakening in our ads business in countries taking aggressive actions to reduce the spread of Covid-19.”

You only need to look at travel results in Google Search to see that they’ve also been affected as travel, retail, and certain categories of consumer goods are no longer advertised as heavily as they were a few weeks ago. Amazon, who is one of Google’s largest ad buyers, is also cutting back on its spending, while its own ad business will most likely weather the storm, since it’s all about product searches.

According to Cowen analysts, Google and Facebook together could see a revenue hit of over $44 billion this year, which translates into an 11 percent year-over-year decline in their overall revenue.

Publishers like the New York Times are also feeling the squeeze in terms of ad revenue, while its subscription business has been doing okay for the past three months. Here at TechSpot, we too are proud to have a loyal audience that supports us by allowing ads or opting for a subscription to TechSpot Elite.

As the pandemic drags on, the coronavirus response has gone far beyond initial expectations. In the short term, marketers will have fewer reasons to spend on advertising, including political ads, which were supposed to generate billions in revenue this year. However, if engagement trends survive beyond the crisis, big platforms like Facebook, Google and Twitter will find themselves in a position where they have even greater advertising power and reach.

Dogecoin (DOGE) $ 0.08621
We use cookies to personalise content and ads, to provide social media features and to analyse our traffic. We also share information about your use of our site with our social media, advertising and analytics partners who may combine it with other information that you’ve provided to them or that they’ve collected from your use of their services.
Accept
Read more
Change Settings
Cookie Box Settings
Cookie Box Settings