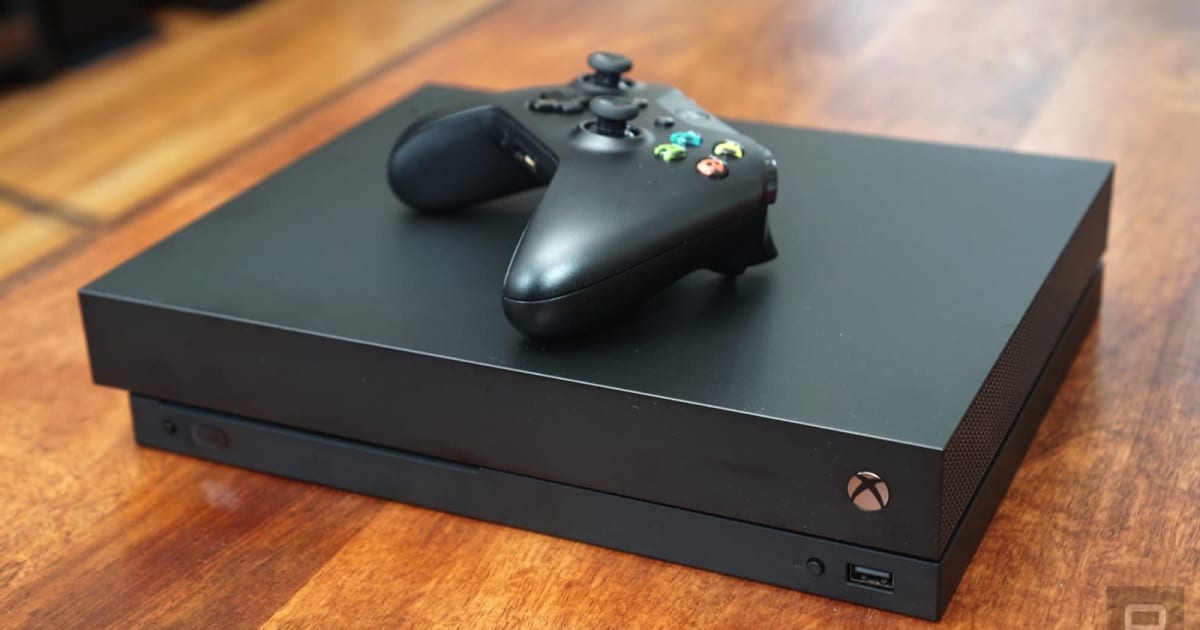 The company revealed some other news as it continues to build out the platform. It has deployed custom Project xCloud blades to Azure data centers in 13 regions, with a focus on those in the game development hotspots of North America, Europe and Asia. The likes of Capcom and Paradox Interactive can now test games directly with Project xCloud too.

A recent update to the Xbox Developer Kit includes deeper support for streaming, so that games can adjust their features and functionality when they’re running on the cloud. Those adjustments could include hosting multiplayer matches on a sole server to minimize latency, or tweaking font sizes when you’re playing on a device with a smaller screen, which could prove a boon for accessibility.

Microsoft recently started an alpha test of the platform employees are trying at home, and the first public beta is slated for later this year. When it does officially arrive, you’ll have plenty of games to choose from to keep yourself occupied, especially since there are more than 1,900 Xbox One games currently in development. And who knows, an even bigger library might open up in the future after Sony and Microsoft recently opened talks on cloud-based gaming.