0Shares
Contents hide
1 In context: Black holes are one of the universe’s most interesting mysteries. Not much is known about them (relatively speaking), but, in recent years, we’ve been able to get a closer look at how they work. Around this time last year, scientists were able to take the first-ever image of a black hole thanks to the Event Horizon Telescope (EHT).
2 Related Reads

In context: Black holes are one of the universe’s most interesting mysteries. Not much is known about them (relatively speaking), but, in recent years, we’ve been able to get a closer look at how they work. Around this time last year, scientists were able to take the first-ever image of a black hole thanks to the Event Horizon Telescope (EHT).

Although capturing that image took massive amounts of data (it ate up 350TB of storage per day for a full week), the results were incredible. Now, the EHT is proving to be a worthy investment once again: scientists have managed to capture additional images of a black hole.

This time, though, we’re getting a look at what shoots out of black holes: incredibly powerful jets of plasma. The jets seen above were captured using infrared imaging tech, and the phenomena is caused by a supermassive black hole “winding up” magnetic fields as they spin and absorb matter.

This spinning builds up a tremendous amount of energy, and some of the material sucked in by a black hole will inevitably be cast out as a result, leading to these jet formations. The brightest portion of the jet is located within the black hole, whereas the faded “tail” is aiming outward. 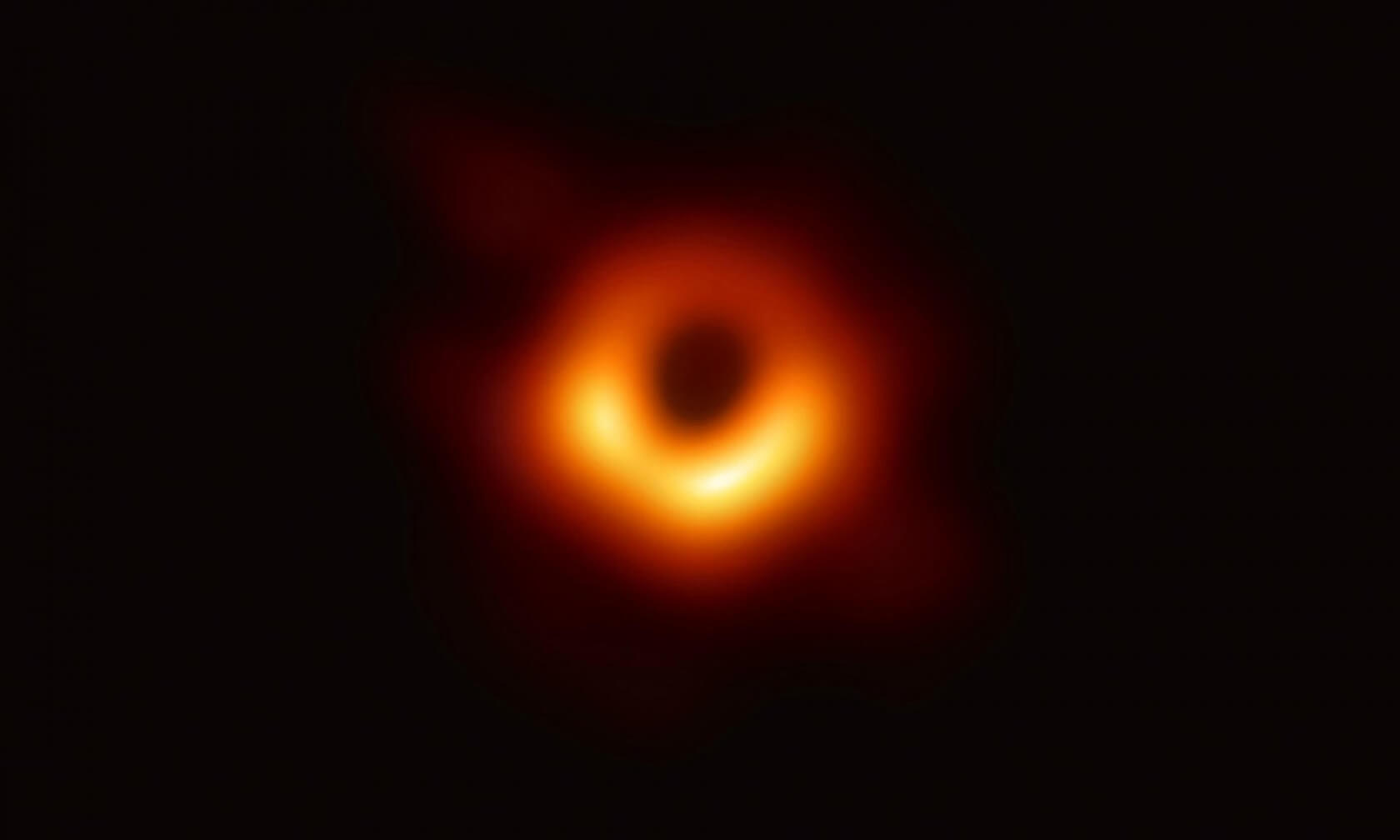 The supermassive black hole captured in the latest images (also known as a quasar) is located in a galaxy 5 billion light-years away. According to The Guardian, the quasar resides in the galaxy’s Virgo constellation, and is shooting out two distinct jets of plasma, one of which aims toward the Earth (which has made it easier to observe) at an offset angle.

According to researchers, the jet is traveling at roughly 0.995 times the speed of light. However, a “projection effect” makes it appear to be moving even faster — about 15 to 20 times faster than the speed of light. Scientists are still examining their images, and hope to use their findings to learn more about what black holes are composed of and how they grow.

It will probably be a while before they get any definitive answers, but images like this certainly move the scientific community in the right direction.