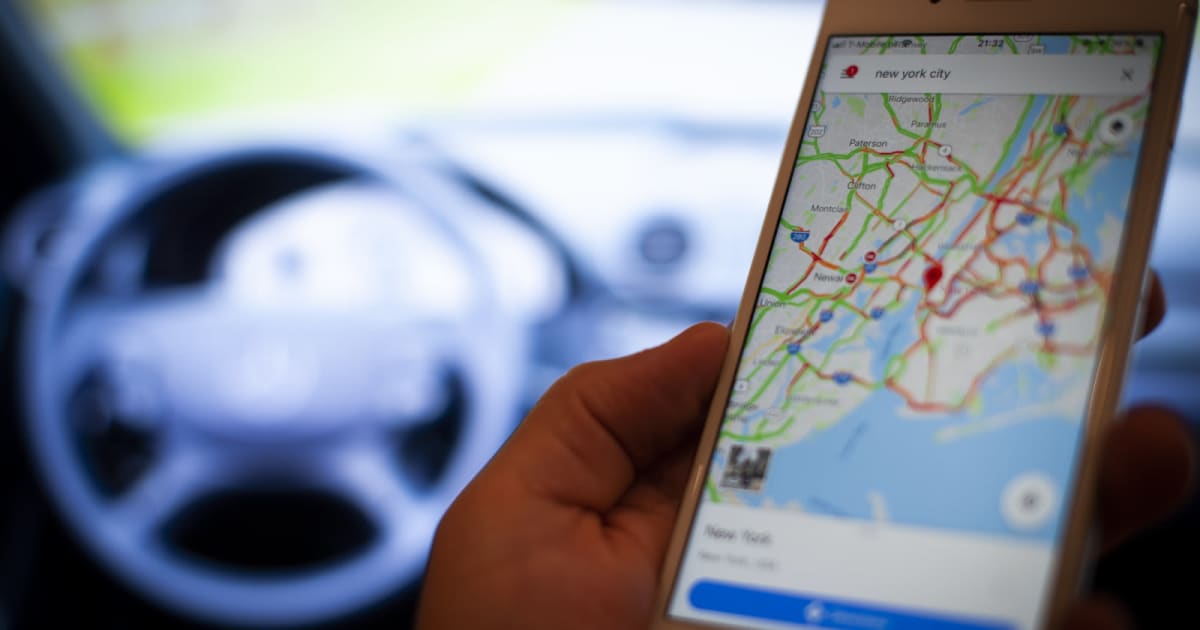 The GSA said that “experts are working to restore the situation as soon as possible. An Anomaly Review Board has been immediately set up to analyze the exact root cause and to implement recovery actions.” Sat-nav capabilities will be unavailable until further notice, it added. However, Galileo’s ability to pick up distress messages for search and rescue is apparently still working.

The outage won’t make your navigation chores any less accurate, but it’s worrying that a relatively new, technically sophisticated system can go down for so long. According to the specialist sat-nav site Inside GNSS (yes, that’s a thing), the glitch happened at the Precise Timing Facility (PTF) in Italy, where all the Galileo system clocks are calibrated and checked.

The EU built Galileo to give it civilian and military alternatives to the US GPS and Russia’s GLONASS. The GSA launched the first satellite in 2005 and now has 26 out of 30 operating. Service came online in 2016, however the system is still in a pilot phase, meaning it’s not meant to be used for mission-critical situations. Hopefully, the EU can fix it and work out the bugs before it does go into full operation.