Ethereum’s main test network, Ropsten, is currently at a standstill.

Code for ethereum’s upcoming hard fork, dubbed Constantinople, was set to be activated on Ropsten at block number 4,230,000.

However, according to blockchain explorer sites such as Etherscan and Blockscout, the current Ropsten network is stalled at block 4,299,999.

Afri Schoedon, release manager for the ethereum client Parity, explained that the reason for the stall was a lack of miners on the Ropsten network to push the newly upgraded blockchain forward, he wrote in a public Gitter channel

In other words, though Constantinople was released to Ropsten, miners failed to upgrade their software.

Schoedon wrote, “The fact that all clients are ‘stuck’ means that there is no valid Constantinople block yet,” adding a plea for ethereum developers to boot up upgraded Ropsten “nodes,” or computer servers able to mine Constantinople-activated blocks.

Several proponents in the same chatroom have responded to the plea and are currently working to resolve the issue.

Ethereum developer Peter Szilagyi affirmed, “[If] someone can reach [developers Anton Nashatyrev or Casey Detrio], they should have access to [our] monitoring Geth node to start mining … [Martin Holst Swende] is also unfortunately offline and can’t help now.”

To this, Schoeden responded wryly that, in hindsight, the weekend was not an ideal time for release of Constantinople on Ropsten saying, “Not for later: never fork on weekends.”

As of press time, the Ropsten testnet is still frozen, with core developers actively working to set up a miner of their own to run Constantinople and progress the Ropsten blockchain forward.

It is unclear whether this delay will impact the full Constantinople upgrade: because the rollout’s failure was due to a lack of miners upgrading their clients, the code itself remains untested.

As CoinDesk reported Friday, developers for the worlds’ second-biggest blockchain by market capitalization have targeted late November as the launch date for Constantinople, which will bring a number of changes to the ethereum network, including – perhaps most controversially – a reduction in the mining rewards for each transaction block.

As a nearly identical blockchain to ethereum, Ropsten acts as a useful tool for ethereum developers to check the performance of new code in a simulated environment separate from the primary chain. Last year’s hard fork, Byzantium, underwent a testing period on Ropsten for about one month before being released on ethereum mainnet.

Editor’s note: This article has been updated. 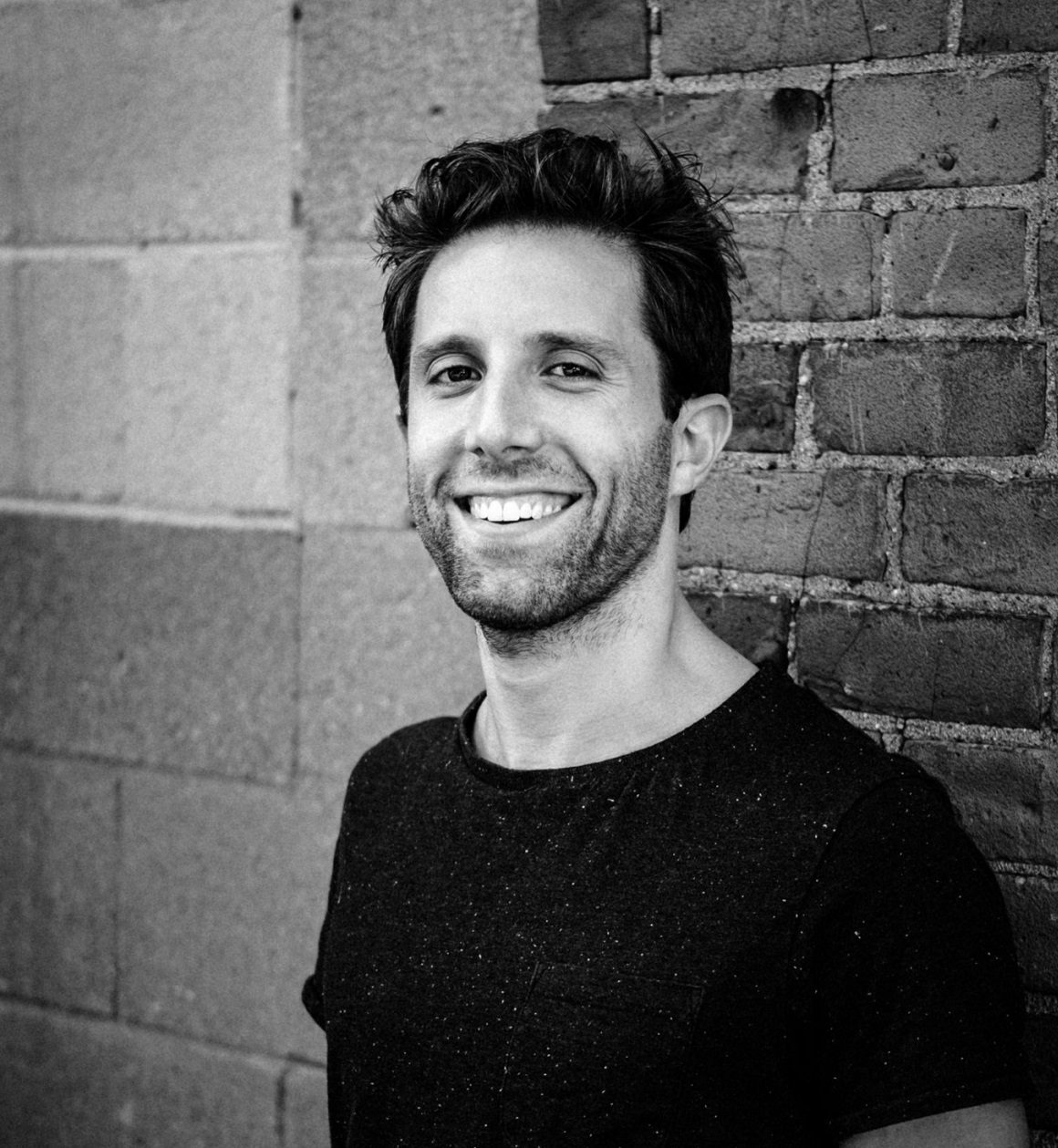