Following Bitcoin’s rally in recent weeks, there has been a tremendous upward momentum for major cryptocurrencies such as Ethereum that have gained significantly from their yearly lows to the current prices.

Analysts indicate that Ethereum is likely to maintain the current momentum and thus extending its rally towards $300 mark in the near term.

Currently, Ethereum is up about 2% from its $245 daily low and it trading at $251. When considering Ethereum’s price action over time the digital currency has significantly gained from its lows in 2018 of just below $90 and further up the 90-day lows of about $130.  The recent momentum of Ethereum is a result of Bitcoin’s recent rally that saw the price of Bitcoin surge to almost $8400 from lows of around $3000.

The upward surge of Ethereum has allowed it to establish some kind of bullish technical formations which will enable it to surge even higher in the future. The most remarkable formation being sought-after is “golden cross” which will lead to Ethereum surging even further.

In a tweet, Etherdamus confirmed to his over 10,000 followers that Ethereum’s golden cross had been confirmed and in the near future it is expected to show some bullish signs.

Ethereum is thus destined for great highs following this momentum and one analyst holds that there is a potential of the cryptocurrency testing $270 and a break above this mark likely to lead to significant new highs.

Another popular analyst on Twitter, The Cryptomist set a price target of around $269 in the near term from the current support region of $249.

The upward movement of Ethereum and other Altcoins in the near term depends on whether BTC will continue rallying to new highs or it finds resistance and consolidates at its present price levels. A pullback is likely to effects the current market momentum of cryptocurrencies.

Analysts and traders will soon understand where Bitcoin and crypto markets are headed next. 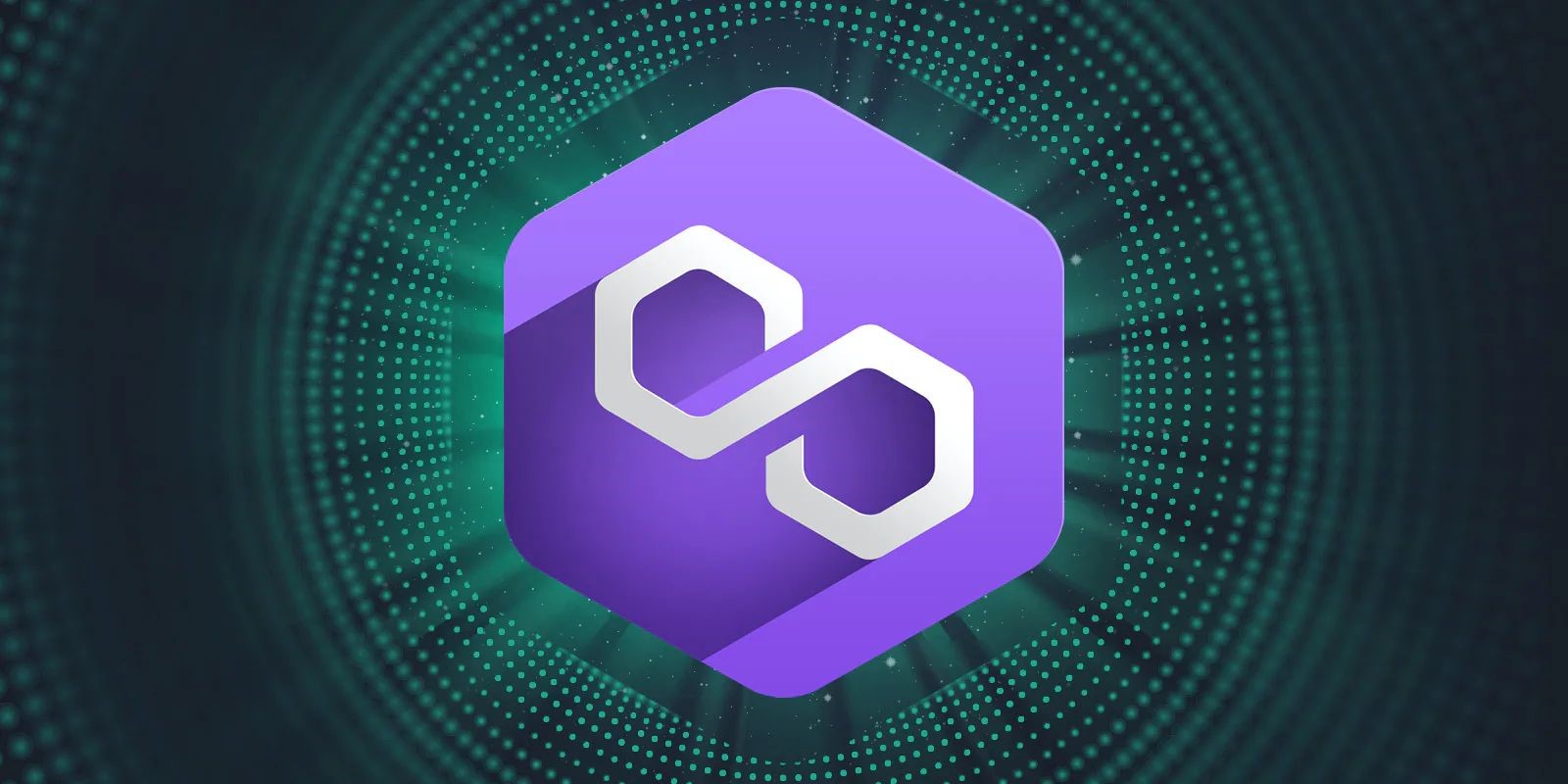 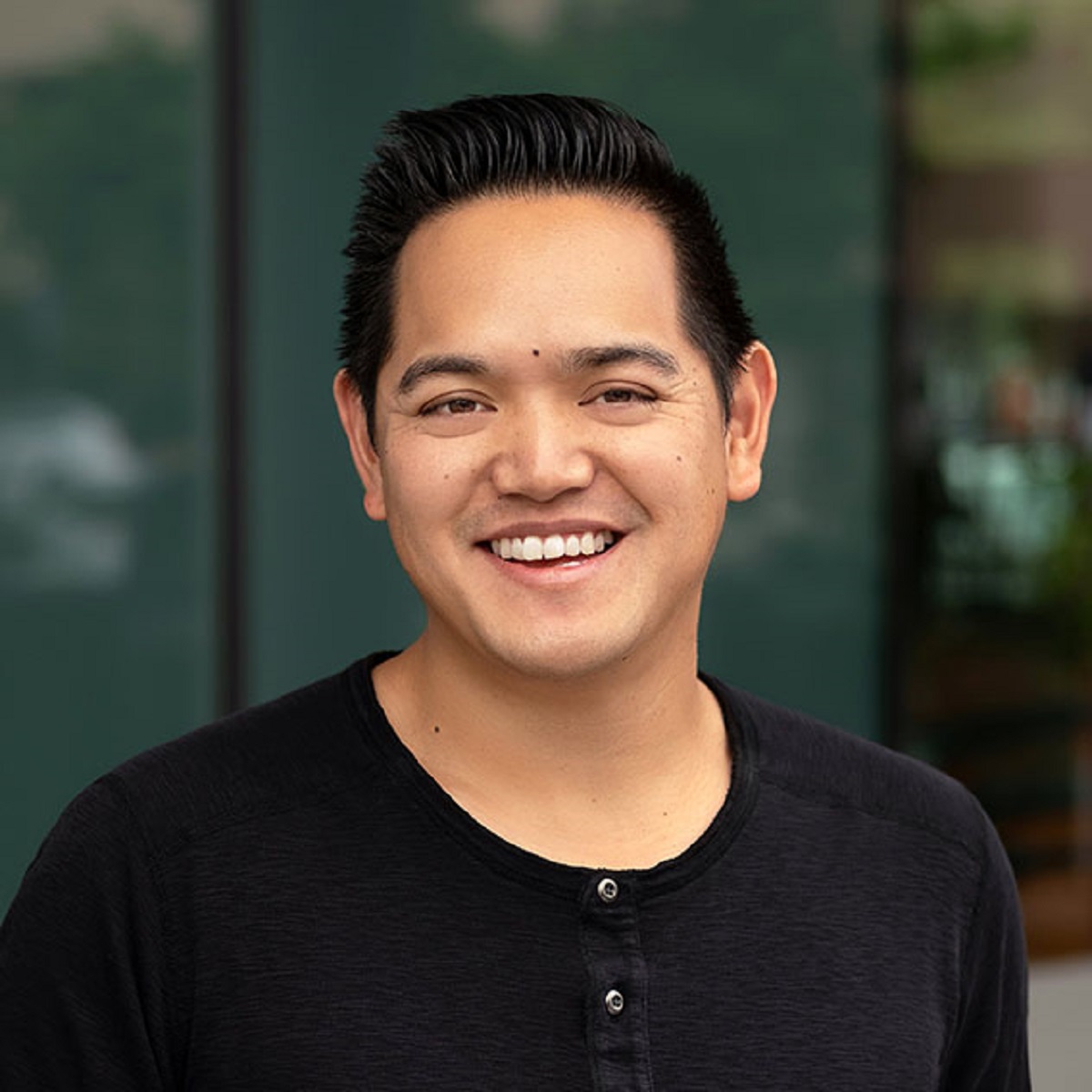 The Unconventional Guide to Ethereum