Record long orders in the market make the bullish case for the world’s second-largest cryptocurrency.

Ethereum has surged by more than 6% in the past 24 hours, with prices holding above $214 for the third day running.

After falling to lows of $104 in mid-March, Ethereum’s price struggled to reclaim above $210 in early May, following a slump in crypto as Bitcoin tanked the weekend before its halving.

But with post-halving uncertainty now in the rearview mirror, Ethereum has rallied to close above a major level three days in a row. Trading at levels above $214 sees ETH/USD firmly in the green, with the last 24 hours seeing bulls in control as they push to break resistance at $215 and aim for $220.

With these latest gains, Ethereum is the best performing asset of the day among the top five cryptocurrencies. Having opened on Monday’s trading session at prices near $207, the smart contract platform has added another $7 to its value in intraday trades as the Asian markets have begun their trading day.

A look at the ETH/USD hourly charts on the 4-hour log shows Ethereum has broken above its descending channel. With the relative strength index teetering towards oversold territory, bulls have enough wiggle room to muster a push to higher levels. That next level is $220, so if buyers push past sellers at this level, the steepest climb would be at $230 and then $250.

Bullish movement from Bitcoin could see Ethereum hit $275, although the potential for higher prices depends on a bull flag validation over the next few days. If Bitcoin’s bulls push above $10,000, Ethereum will likely track the gains.

Ethereum’s upcoming ETH 2.0 launch is also factored in as bullish news, that could see prices hit new highs in 2020.

Last week we highlighted that ETH/BTC longs hit record highs late April, and despite a massive crypto crash in mid-March, ETH/USD bulls on Bitfinex have hit even higher levels as positions have increased steadily over the past several weeks.

ETH/BTC longs increased their positions by 50% between March 2019 and January 2020. The bulls have raised their overall positions to 90%, with only a brief period in February experiencing a slight dip. 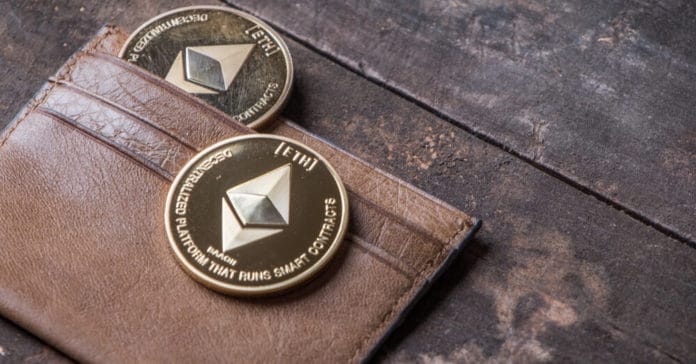 Ethereum addresses hit 40M, up 350% since its all-time high price 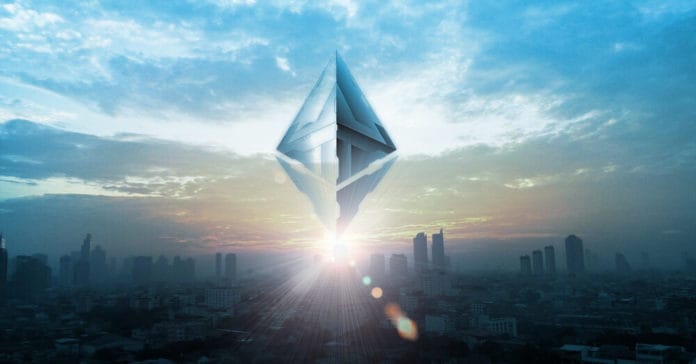 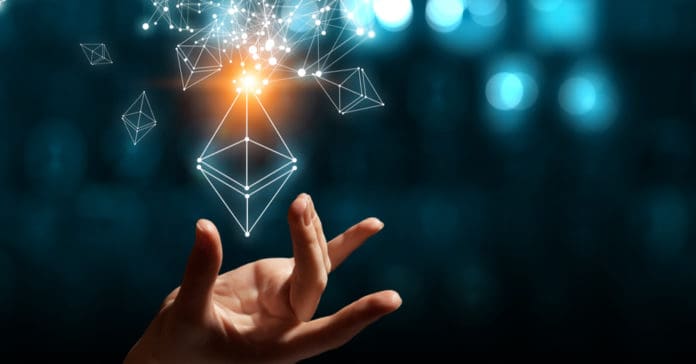