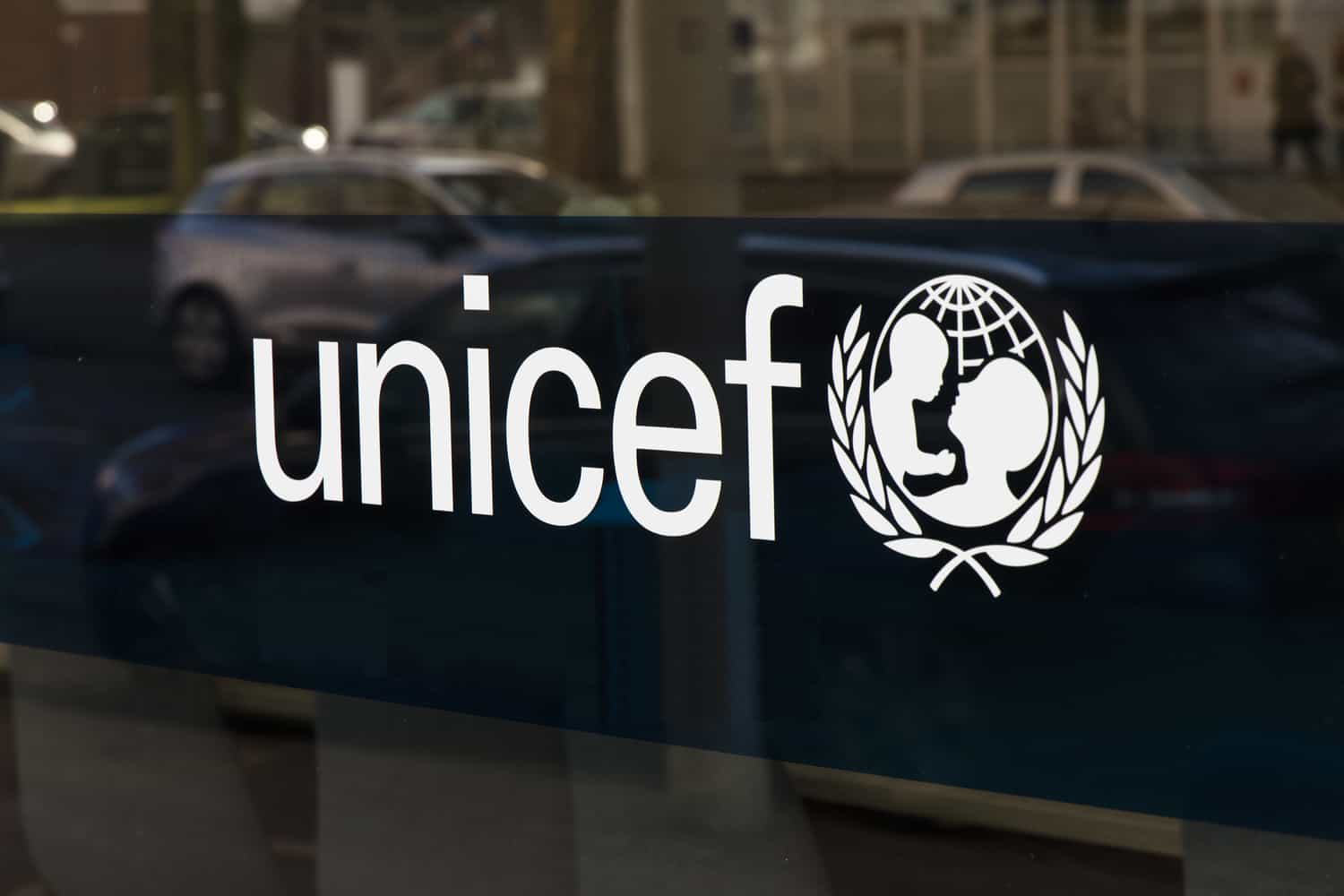 The Ethereum Foundation followed up on its 2019 gift to the United Nations Children’s Fund (UNICEF) this week with a second cryptocurrency donation.

UNICEF crypto portfolio manager Cecilia Chapiro said the fund is now accepting applications from startups in emerging markets to receive investments via this second donation of roughly 1,125 ether (ETH), or $262,000 at press time.

“We are still looking for big donors … also from a technical expertise perspective, we’re always matching our startups with mentors in the space,” said UNICEF blockchain lead Christina Lomazzo. “We’ve not received any more bitcoin, beyond what we got from the Ethereum Foundation [in 2019].”

There’s no set number, but Chapiro expects to find five to 10 attractive startups for equity-free investments worth $100,000 each. The fund is in talks with other prospective donors, but so far none that could be named for this article.

Read more: How the Ethereum Foundation Got UNICEF to Embrace Blockchain

“When we are going through a global crisis we decided to make a new round of investments to help mitigate the effects of the COVID-19 crisis,” Chapiro said. “It’s the first time we’re doing a call for applications where we’re doing funding in both USD and crypto.”

According to a press statement, the fund is especially keen to invest in projects that “enable decentralized deal-making, for example through decentralized marketplaces” that “enable people to use, earn, and hold cryptocurrencies,” or “collect, aggregate and validate datasets for blockchain oracles.”

So far, UNICEF has invested crypto in nine startups in nations including Mexico, India, Turkey, Argentina and Chile. Investments in Bangladesh’s W3 Engineers and Cambodia’s Somleng to date have only been in USD, UNICEF said. Many of the projects from this first round, which may receive a second investment, focused on communication networks.

For example, the 10-person startup StaTwig in India, founded in 2016, received a government contract to develop a blockchain-based app for tracking rice deliveries in low-income areas.

“We’re creating the supply chain layer as a base layer, one of the requirements from the government is that we use Ethereum,” said StaTwig co-founder Sid Chakravarthy. “The program benefits 128 million people. … There are close to 2,000 retail shops that get rice from these meal houses.”

He estimated 250,000 people benefitted from or relied on this application, even if indirectly. He said receiving the investment from UNICEF was the startup’s first time using cryptocurrency. It has received ether and now plans to run an Ethereum node.

“We’re also looking at vaccine supply chains,” Chakravarthy said. “This program didn’t start just because of the virus, in developing countries you have subsidized food programs.”

Because of the pandemic, poverty is an even bigger problem because many people are out of work. Nonprofit organizations and governments around the world are exploring a variety of blockchain solutions during the pandemic.

Rakib Islam is another such recipient, founder of W3 Engineers in Bangladesh since 2009. There are now roughly a dozen employees, out of a total of 100, working on a blockchain project for peer-to-peer messages that include coronavirus emergency updates.

W3 Engineers also received an investment from Ethereum Classic Labs, $150,000 in fiat, so the team uses both Ethereum and Ethereum Classic blockchain solutions to develop its messaging app. This app was built for people who don’t have access to SIM cards or decent WiFi. Instead, Islam said, the Android mobile app relies on mesh networks and points tallied via an ERC-20 token.

“The refugees don’t have any tender, any currency, and they don’t have any way to make money because they must stay within the camp. … We thought we should offer a type of point system,” Islam said, describing how the messaging app was developed with feedback from some of the Rohingya refugees in Bangladesh. “Every user, we’re using them to be a node and the role of the phone is to transfer data through them, even if I don’t have an internet connection I can be transferring the information and making a large mesh network.”

Meanwhile, in Cambodia, UNICEF crypto recipient David Wilkie is working on a like-minded communications startup called Somleng. Wilkie described the project as “an open-source cloud communications platform which is currently being used in Africa and Southeast Asia to deliver voice messages to communities affected by COVID-19.”

He added the startup doesn’t plan to run an Ethereum node and doesn’t have a plan yet for how to use cryptocurrency. The funding, however, will enable further development throughout 2020.

As such, UNICEF’s Chapiro emphasized the fund seeks to invest both fiat and crypto in selected startups.

Her colleague Lomazzo added the fund is especially interested in startups that “protect user data” and include diverse teams.

Former US presidential campaign manager is a part-time Bitcoin miner

Bitcoin could fall behind Ethereum due to DeFi