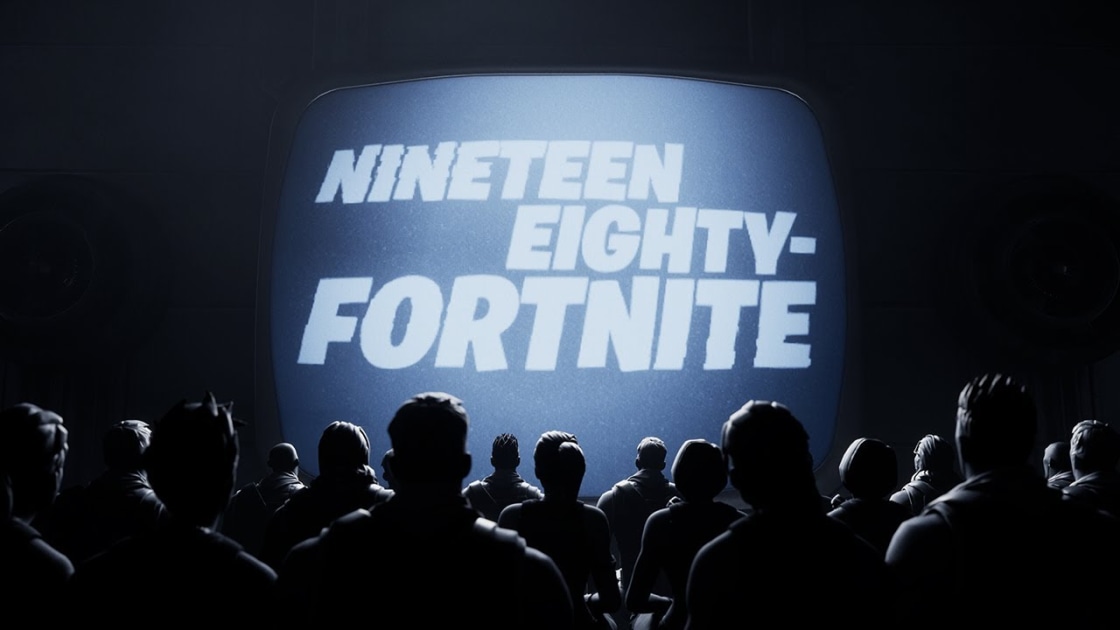 As part of its response to Apple delisting Fortnite from the App Store, Epic Games shared a new short that repurposes the tech giant’s iconic 1984 ad, complete with original 4:3 aspect ratio. The video features a Fortnite avatar tossing a unicorn-shaped hammer at a monitor that displays a big brother-like figure that is obviously a stand-in for Apple. It’s not subtle, but then neither was the original ad.

While longtime Apple users will be familiar with the source material, the reference will likely be harder to parse for Fortnite players, many of whom were born after the ad aired during Super Bowl XVIII. Ridley Scott directed the original, which was aimed at IBM.