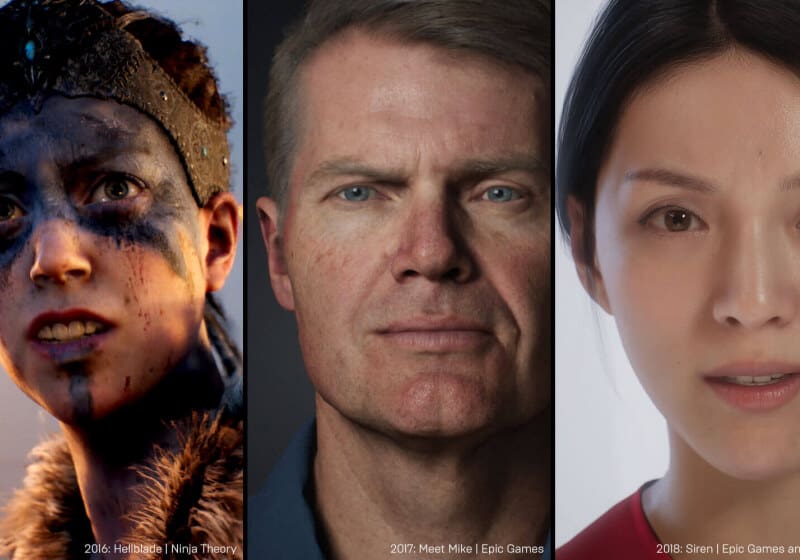 Contents hide
1 What just happened? Epic Games on Thursday announced it has acquired Cubic Motion, a longtime partner and leader in facial animation technology. Financial terms of the purchase were not made public.
2 Related Reads

What just happened? Epic Games on Thursday announced it has acquired Cubic Motion, a longtime partner and leader in facial animation technology. Financial terms of the purchase were not made public.

Cubic Motion likely isn’t a name you’re familiar with but odds are, you’ve seen their work. The team’s facial animation technology can be found in games like God of War and Marvel’s Spider-Man. They’ve also worked directly with Epic in recent years, mainly on tech demos like Siren from early 2018.

Epic said Cubic Motion will work hand in hand with 3Lateral, a company it scooped up in January 2019 that specializes in digitizing motion and the human appearance. 3Lateral helped Epic create this digital human version of English actor and film director Andy Serkis a couple of years back.

Epic Games founder and CEO Tim Sweeney said digital humans are not only the next frontier of content creation, but also the most complex endeavor in computer graphics. CTO Kim Libreri believes that combining Epic’s Unreal Engine with 3Lateral’s facial rig and Cubic Motion’s tech will help them “reach the pinnacle of digital human artistry.”

Along with Unity, Unreal Engine 4 is one of the most popular game engines around. The latest iteration dropped in early 2014 but really picked up steam a year later when Epic did away with the subscription model and made it free for all to use.

0Shares
Previous PostHow to track the coronavirus: Dashboard delivers real-time view of the deadly virusNext PostHow to use Discord to game and watch movies with friends