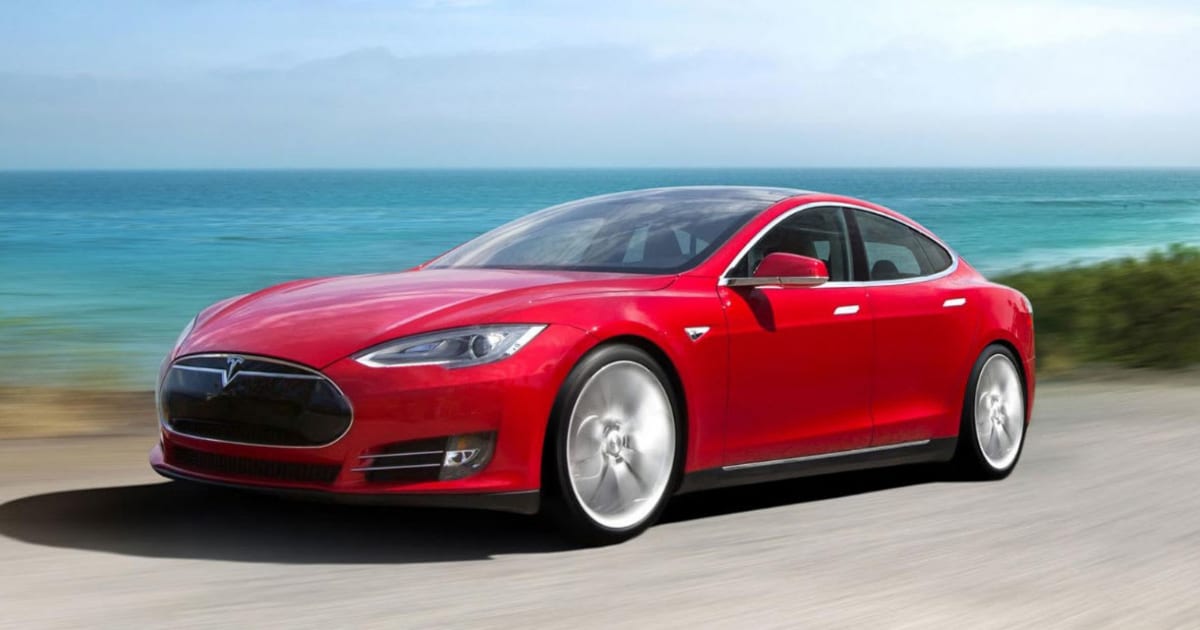 It’s not the first Laguna Sec victory for Tesla — the Model 3 shattered the all-time EV lap record in July. But this new achievement will strip Jaguar of the existing Laguna Seca sedan record — the company nailed a one minute 37.54 second lap time in September 2018 in the Jaguar XE SV Project 8. It’s also likely to ruffle the feathers of Porsche, whose Taycan holds the record for fastest four-door EV at Germany’s Nürburgring — Musk tweeted last week that Tesla has Model S plans for that circuit as well. However, as the ongoing Industry Pool at Nürburgring prevents any attempts to set lap records, Porsche can probably rest easy — for now.