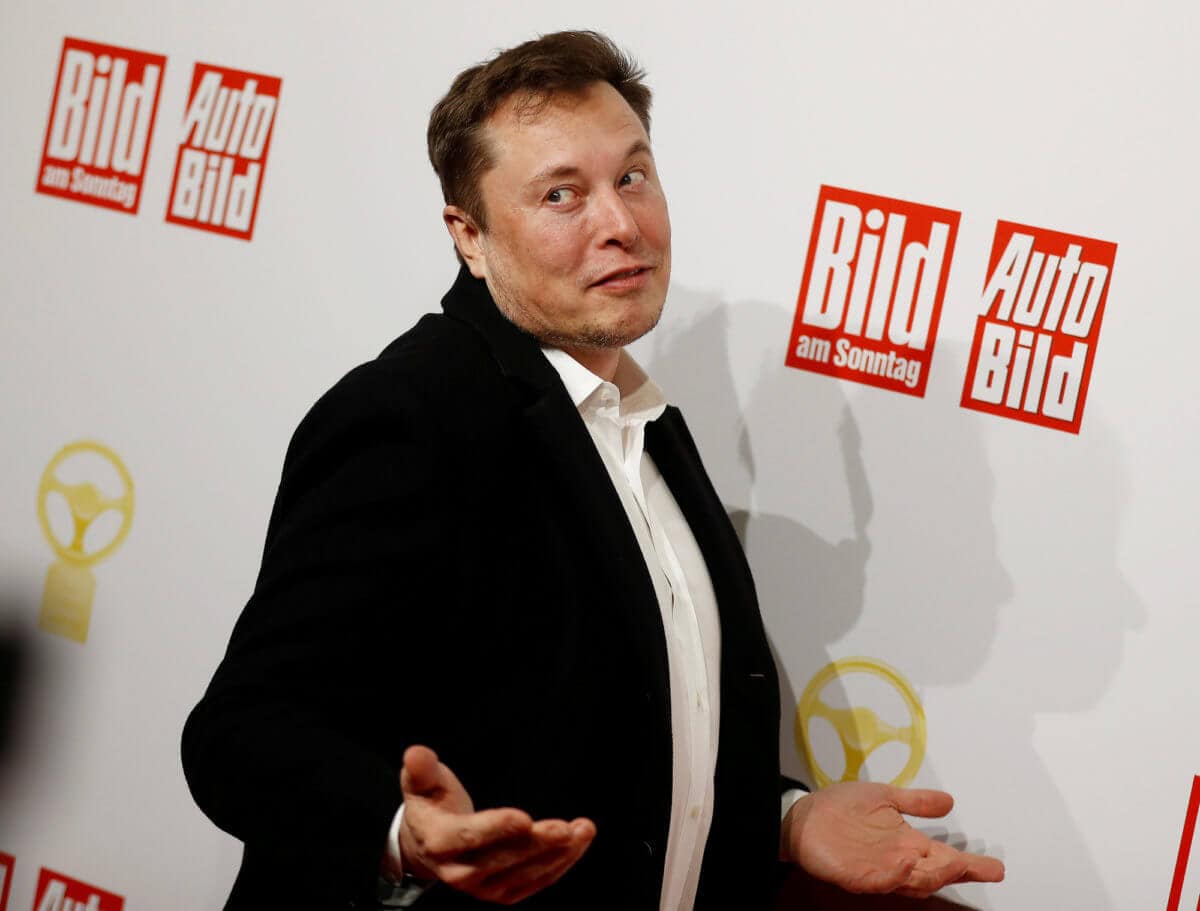 Elon Musk shocked Twitter on Sunday with the startling admission that if SpaceX and Tesla were to go bankrupt, then the tech billionaire would also be in dire straits.

After Musk’s bold claim, the question on everyone’s lips is just how true this statement is? While the topic of Tesla’s bankruptcy is common, the financial status of the company’s CEO is not often called into question. Despite this, the maverick billionaire’s comment is not that unrealistic.

With a controlling stake in Tesla (NASDAQ:TSLA), Musk’s holdings in the company make up a sizable portion of his $26 billion fortune. Owning 38.6 million shares in the famous EV manufacturer (which are currently valued a little over $400 per stock), this amounts to approximately $15 billion of Musk’s net worth.

Should Tesla blow up, so too would more than 50% of the billionaire’s fortune. Looking ahead, the former PayPal boss could be the world’s richest man if Tesla can reach a valuation of $100 billion, a figure which is inching closer and closer.

The rest of the entrepreneur’s assets are mostly tied up in SpaceX, his space exploration and innovation company. Unlike Tesla, SpaceX is a private company and is more difficult to value. Musk owns a little over 50%, which, based on evaluations, is another $15 billion to add to the pot.

Maverick Persona Could Come Back To Haunt Musk

Both of these vast chunks of wealth already add up to more than the previously mentioned Forbes estimate for the billionaire. It isn’t at all unrealistic to talk of the colossal financial blow that both SpaceX and Tesla going bankrupt would have on his finances.

Adding to this pressure is the fact that Musk has also been the target of shareholder lawsuits. Should his companies blow-up, as Musk has often speculated they might, he knows he would be public enemy no. 1.

Sunday was not the first time that the maverick CEO has ruminated on his economic situation. As part of his recent defense against the infamous “pedo-guy” lawsuit, Musk claimed to be financially illiquid. With a Los Angeles real estate portfolio worth approximately $70 million, most of his remaining cash is locked up in luxury homes.

Bankrupt Isn’t the End for a Billionaire

Amid all these worries, there are several things in the tech billionaire’s favor. His colossal fame and cult-like following give him huge earning potential regardless of whether his businesses are performing or not. Additionally, the structure of corporations protects board members (to some degree). Just because Tesla and SpaceX are broke, it doesn’t mean that creditors will be siphoning up all of Musk’s remaining assets.

Donald Trump is a perfect example. The billionaire U.S. president has had many, many bankruptcies in his life. At one point he was almost $1 billion in debt, but that didn’t kill his business, and he has been able to grow his net-worth since. The difference here is that the bank’s start rooting for you when your liabilities threaten their balance sheets. This is not the case for everyday people.

Ultimately, while Elon Musk would be exponentially poorer if his multi-billion dollar fortune crumbles, his talent, charisma, and (most importantly), fame and contacts make it hard for him to be bankrupt in the ordinary sense of the word.

It’s challenging to know precisely how precarious Musk’s financial situation is, without knowing all the details. Who knows, maybe it is a “House of Cards” after all.

Why VPNs are now The Gold Standard for Privacy Protection