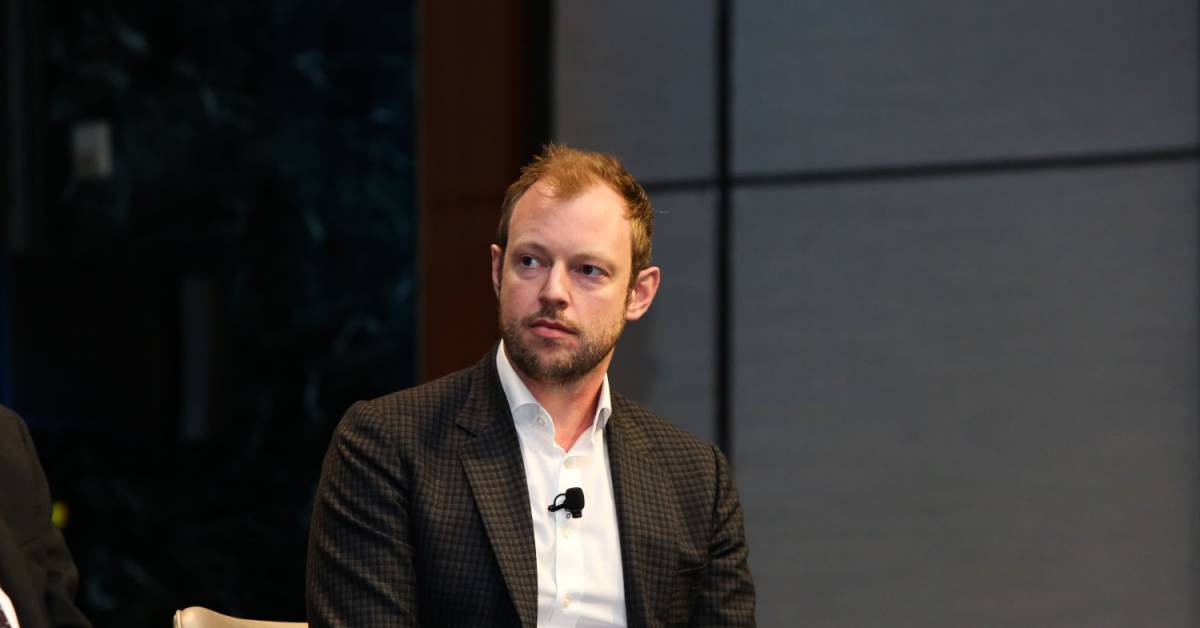 The partnership, announced Wednesday, means the London-based Elliptic will monitor transactions passing through Zilliqa, including those in Zilliqa’s ZIL crypto and in the upcoming Singaporean dollar-pegged stablecoin XSGD, set for release in December, according to a press release.

Their goal: shield Zilliqa from risk by proving to governments and regulators around the world that Zilliqa users are not trafficking across their network with potentially illicit funds.

Tom Robinson, Elliptic’s chief scientist, told CoinDesk through a spokesperson that the company provides tools allowing exchanges and other companies to identify funds being laundered by tracking transactions.

“Our tools enable these services to identify whether funds are being laundered through their businesses, by tracing each crypto-asset transaction all the way through the blockchain, to its source,” he said. “If this source is one of the illicit wallets we have previously identified, the business is alerted and can take steps to prevent the money laundering from taking place.”

The announcement comes at a time of increasing pressure from such regulators. In June, the Financial Action Task Force unveiled its “Travel Rule” guidelines upping compliance steps for crypto exchanges.

And though XSGD will be a Singaporean-pegged stablecoin, its launch coincides with governments’ close scrutinization of stablecoin regimes, including in the US.

Elliptic already has experience routing out such activity. One of the early startups to provide crypto transaction tracking services, the firm issued a report last week tying $400 million in XRP to illicit activities like ponzi schemes.

“While the promise of the digital economy is a truly exciting one, it is also imperative that established standards around security and compliance remain uncompromised,” Amrit Kumar, president at Zilliqa, said in a statement.AML oversight adds another layer to the Zilliqa blockchain. In June it announced smart contract support.