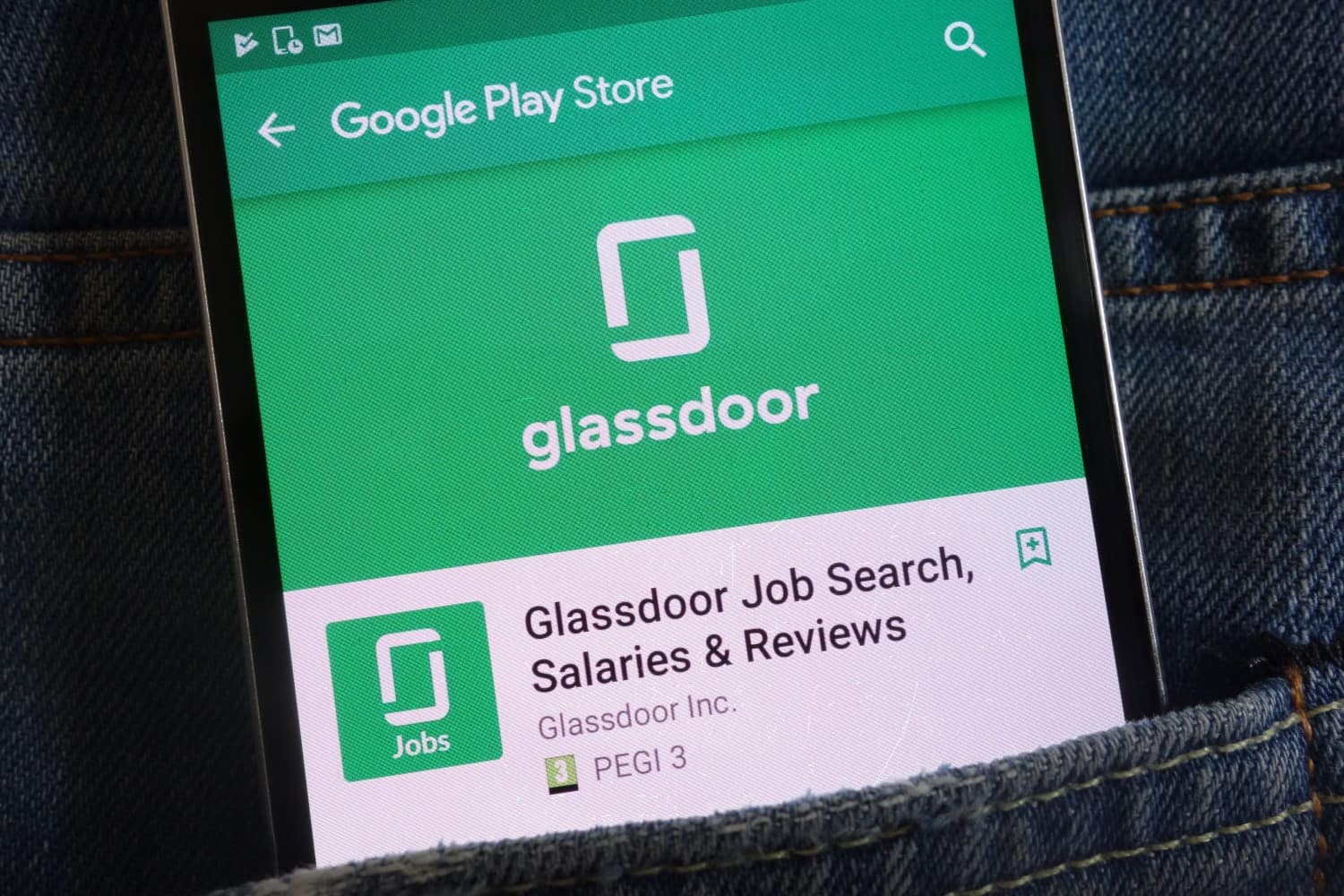 The Electronic Frontier Foundation is defending a former Kraken employee embroiled in a lawsuit over an anonymous review of the crypto exchange on Glassdoor.

The EFF – a non-profit digital rights group – has taken up the cause of a John Doe defendant and is asking California’s Marin County Superior Court to quash a motion by Kraken to identify the individual who allegedly gave the exchange a poor review on the employer rating site.

According to the EFF’s court filing, the client left a review, praising aspects of life at the firm, but also saying they felt “a deep sense of trepidation much of the time.” Kraken had originally replied and thanked the reviewer, the EFF says, but later changed tack and “began targeting Doe and other former employees.”

According to the filing, the anonymous reviewer also checked boxes saying they would not recommend Payward, had a “neutral outlook” on the company and “disapprove[d] of [the] CEO.”

The client had taken care not to disclose confidential information or defame the firm in the review, the EFF said.

In May 2019, Kraken filed a lawsuit against 10 anonymous reviewers, including the EFF client, alleging breach of severance contracts over the reviews and seeking to obtain identifying information. Kraken further emailed ex-employees “demanding that they delete any reviews that were in violation of the severance agreement,” said the EFF.

According to EFF staff attorney Aaron Mackey, the lawsuit is intended to “harass and silence” both current and former employees at Kraken who wish to talk publicly about their experiences at the firm.

“Kraken’s efforts to unmask and sue its former employees discourages everyone from talking about their work and demonstrates why California courts must robustly protect anonymous speakers’ First Amendment rights,” Mackey said.

The EFF’s client is said to have deleted their review despite feeling it did not break the severance agreement.

“In the cryptocurrency industry, security and reputation are paramount. Like its peer companies, Kraken uses confidentiality and severance agreements to protect the platform’s security and its reputation,” Jesse Powell, co-founder and CEO of Kraken, told CoinDesk in a statement.

“In those agreements, each side receives something. The former employee at issue here would like to benefit from the agreement without upholding his or her side of the bargain. We welcome employee feedback, but we won’t tolerate double-dealing,” Powell said.

Capcom is crushing it

Uber tests letting you call a cab without the app