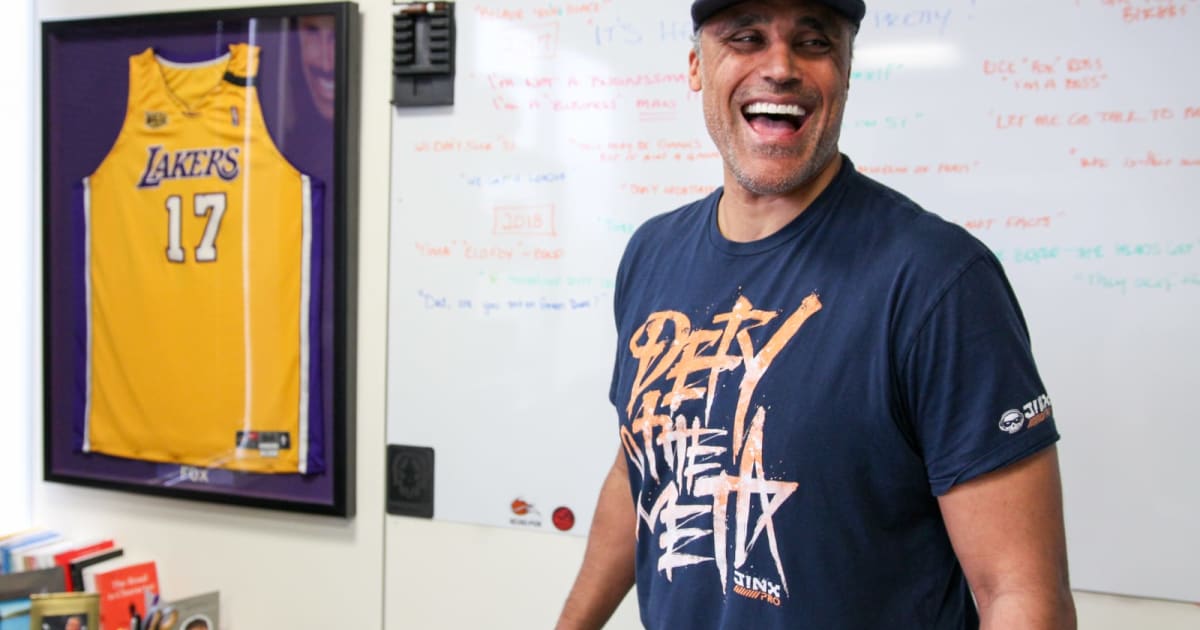 Fox also asserted that Raizada has retaliated against him for bringing up Raizada’s use of racist language against ex-CEO Jace Hall. Riot Games cut Echo Fox from its League of Legends Championship Series after it argued that the team hadn’t addressed Raizada’s behavior, with Echo Fox eventually selling to Kroenke for just over $30 million.

Not surprisingly, the lawsuit isn’t getting a warm reception. The attorney for Sclavos and the venture firm, Linda McFee, claimed the lawsuit was a “senseless diatribe” and denied that either Raizada or Sclavos abused company funds. Instead, she characterized it as an attempt to “deflect blame” for Fox’s management troubles. Raizada had previously sued Fox for allegedly failing to make a $2.5 million loan payment, although that was settled in June.

Whoever’s right, the lawsuit illustrates the growing complexity of esports. Now that some teams are big businesses, there are fierce fights over everything from ownership to players’ revenue shares. Those involved don’t want to lose control or risk missing big payouts. 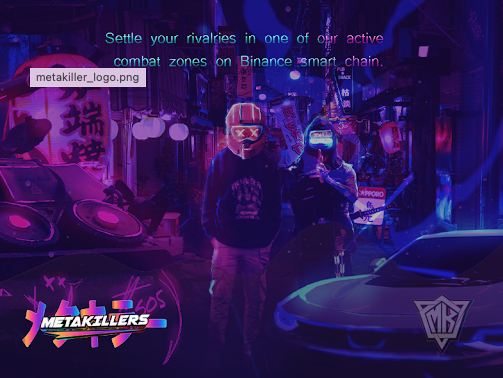 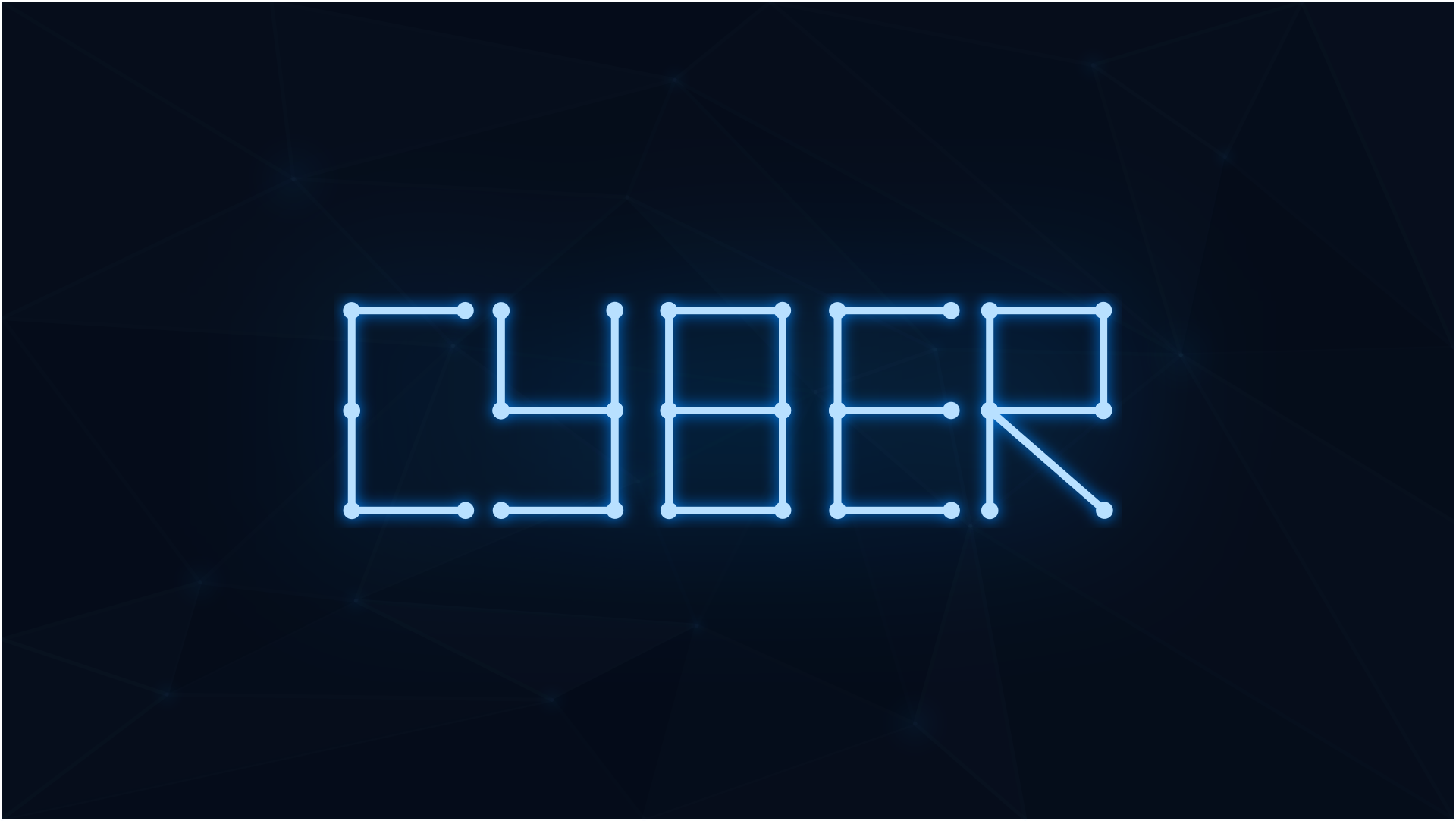