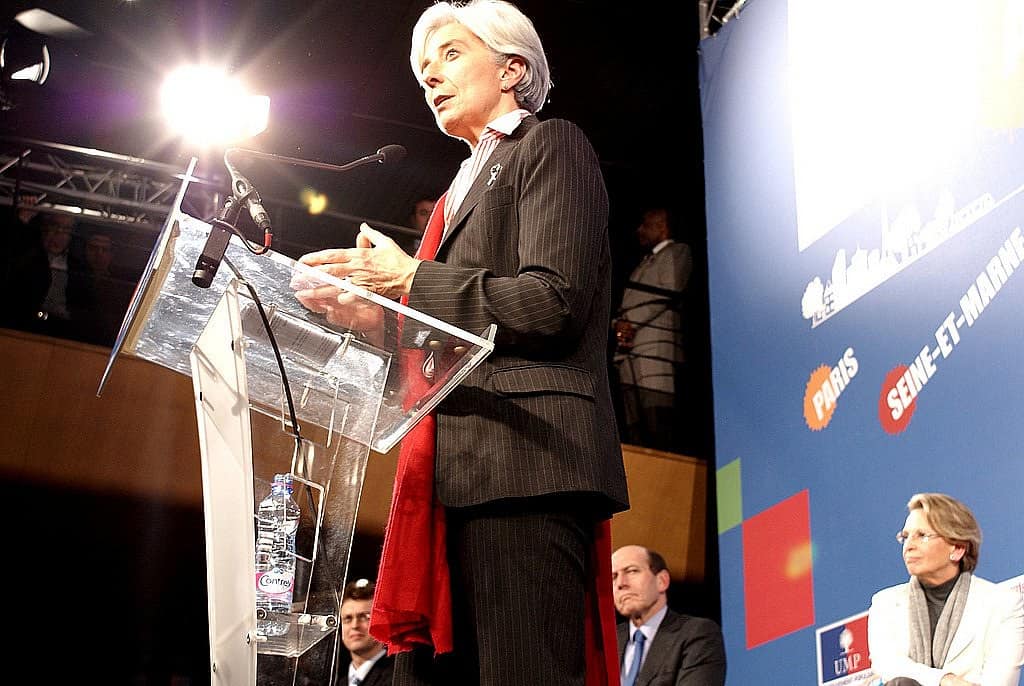 In an interview Wednesday with French business magazine, Challenges, Lagarde reiterated the ECB wants to play an active role in cryptocurrencies. As businesses and individuals make more cross-border payments round the clock, Lagarde said the bank would continue looking into “the feasibility and merits of a CBDC.”

Lagarde, who previously said the ECB should be “ahead of the curve” when it comes to CBDCs, added the bank does not want to stand in the way of cryptocurrencies created outside its sphere. “[T]he prospect of central bank initiatives should neither discourage nor crowd out private market-led solutions for fast and efficient retail payments in the euro area,” she said.

CBDCs may have significant implications for the bloc’s financial sector and changes in monetary policy going forward, Lagarde said. The ECB formed a cryptocurrency task force last month that would work closely with eurozone central banks to understand the benefits and costs of a possible eurozone CBDC.

Global interest in CBDCs came soon after the unveiling of Facebook’s Libra in the summer. Although the People’s Bank of China (PBOC) has been working on its “digital yuan” for years, officials only started divulging information on it late last summer, reportedly concerned private initiatives could take market share before the government currency launched.

In addition, CBDCs may provide citizens with a means of exchange in the event “physical cash eventually declines,” possibly in tandem with private crypto initiatives.

Although Lagarde has said cryptocurrencies could address many of the problems with the legacy financial system, she said they might also present new risks to users. Last month, she expressed concern Facebook could use its digital platform to lock out rival stablecoin operators and thereby gain an unfair advantage.

I remotely patrolled a house with a $10,000 security drone