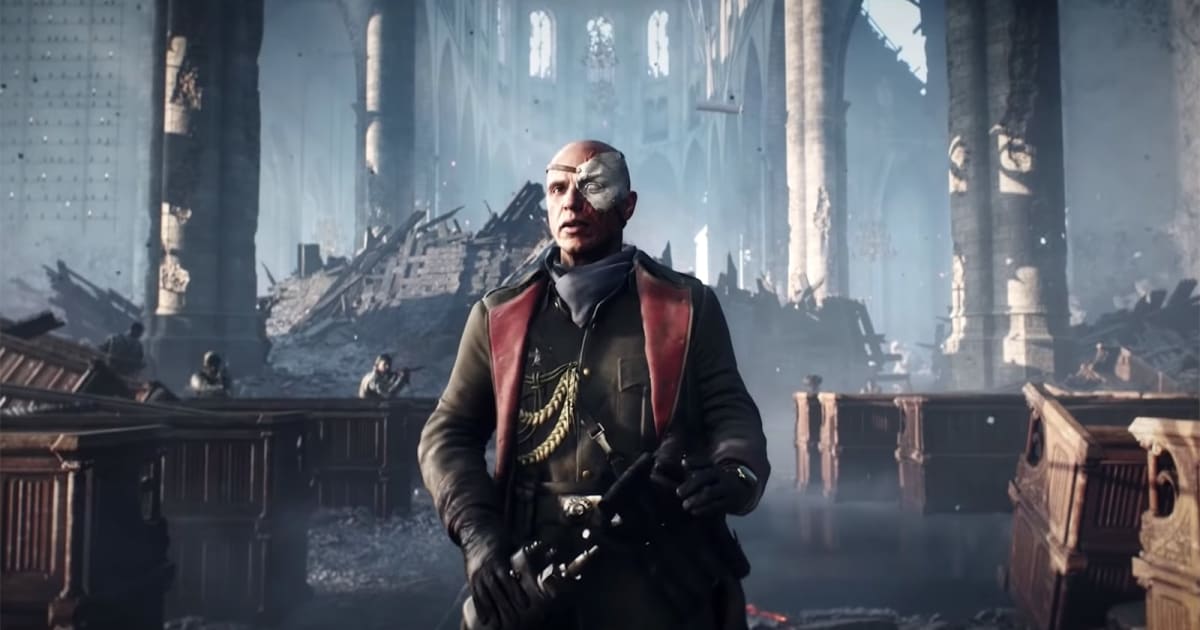 The company didn’t help matters, though, by simultaneously denying that Franke is a Nazi. He’s just “a German soldier” similar to other characters in the game, a spokesperson said, maintaining that the company is “not making any political statements” relating to World War II. That’s a dubious claim, though. The character is not only wearing an outfit that suggests Nazi affiliation, but is shown in a trailer (below) acting with a cruelty associated with the far-right regime. While it’s true that some German veterans of the war stressed they weren’t Nazis, this character isn’t exactly a reluctant participant.

The statement continues an odd trend of game developers insisting their games are apolitical when the content is anything but. EA previously made similar statements about a tank crew in BFV‘s first add-on, while Sledgehammer’s Michael Condry insisted that German troops in Call of Duty: WWII weren’t Nazis. Outside of WWII games, Ubisoft insisted that The Division 2 and Far Cry 5 weren’t political despite connections to real-world issues. David Cage denied clear parallels in Detroit: Become Human between androids and the struggle against racial discrimination. Companies seem to want the excitement of politically charged narratives, but don’t want to acknowledge this lest they alienate some buyers.