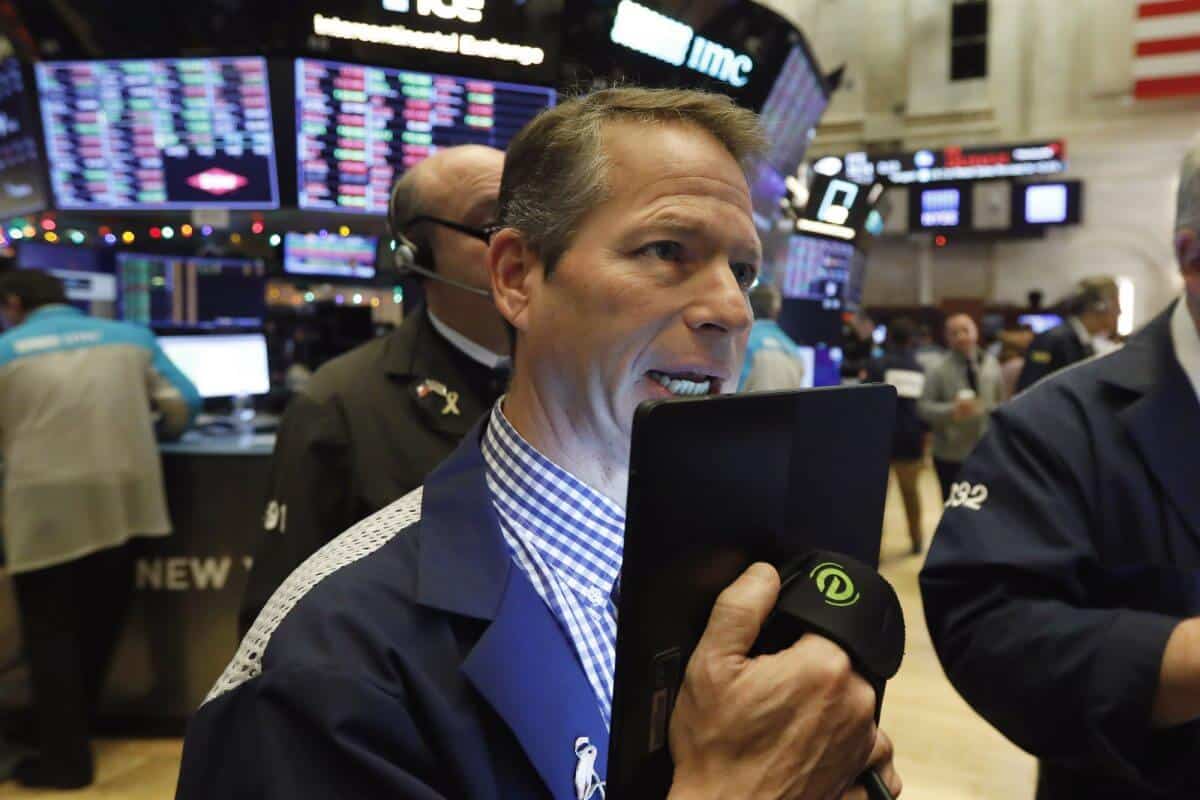 The Dow Jones rocketed past 29,000 on Wednesday as Wall Street enjoyed some robust U.S. data and gambled for the best on the coronavirus outbreak.

Adding to the positive mood for the Dow, the European Central Bank predicted that the impact of the epidemic will be limited. Despite confidence in financial markets, plenty of evidence is surfacing that the crisis could be worse than the official data suggest.

It was a stellar day for the major U.S. stock market indices, but this time it was the Dow Jones Industrial Average leading the way.

The Nasdaq (+0.59%) brought up the rear after Tesla stock crashed almost 20% following a parabolic rally.

The enthusiasm spread throughout other markets, as the price of gold and other metals rose in unison.

Offering a note of caution, James Knightley from ING warned that things might not be quite as rosy as they appear and that ADP figures aren’t always great at predicting the government’s headline payrolls figure.

We are still going for 150,000 BLS payrolls on Friday given the employment components of the non-manufacturing index slipped back and the manufacturing survey remains firmly in contraction territory.

Along with positive data came the expected liquidity bomb from the Fed.

It wasn’t as large as on Tuesday, but it was still around $50 billion and mixed with the stimulus China is using to support its financial markets.

The history of (past epidemics) has been that there could be a significant short-term effect of events like these, but no long-lasting effect.

Don’t Write Off Coronavirus Yet

Unfortunately for the Dow Jones, every single one of the positives mentioned above could already be crumbling in the background.

Macro data releases haven’t yet had to absorb the full brunt of the coronavirus outbreak, and by all accounts, the impact on China could be unprecedented.

Videos of what appears to be the mass spraying of disinfectant, as well as a report that Tencent allegedly leaked data showing the outbreak is far worse than China’s government claims, hint that the coronavirus epidemic will remain a simmering threat to the Dow moving forward.

Additionally, the World Health Organization poured cold water on the rumors of a vaccine breakthrough. The WHO is seeking $675 million in funding to help fight the outbreak.

The 500 point move in the Dow 30 was supported by a rally in one of the index’s most heavily weighted stocks. Boeing (NYSE: BA) was an attractive target for bargain hunters, given its 737 MAX beleaguered valuation.

Also fueling the move in the Dow Jones was a big comeback for Exxon Mobil, which soared 4.5% in line with the crude oil rally. Fellow energy stock Chevron was up over 3%.