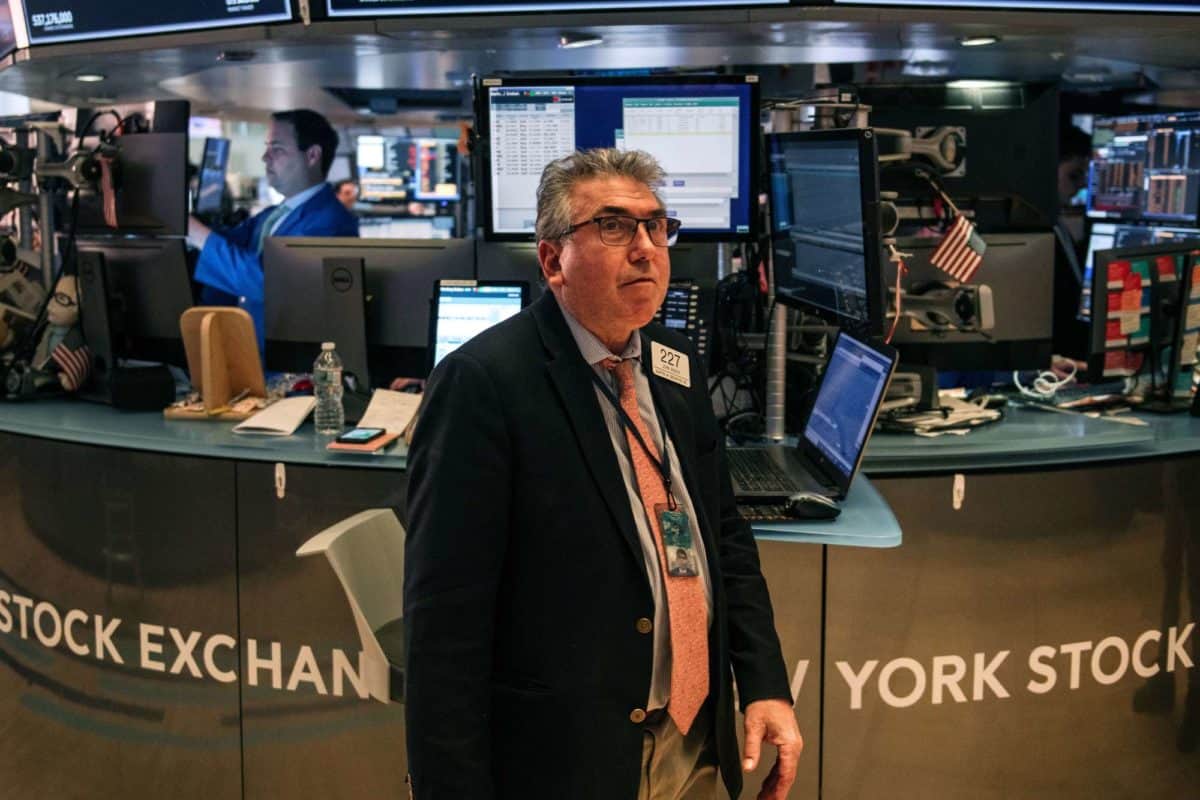 The Dow Jones pared losses by 600 points at the close Friday, as U.S. equity markets rebounded from intraday lows.

News broke late in the session of a coronavirus stimulus package from the White House, including tax cuts, alongside possible plans to ramp up pressure on the Federal Reserve to cut interest rates. Further intervention from the central bank over the weekend also can’t be ruled out.

Despite the partial recovery, markets remain under pressure amid fears that coronavirus will significantly impact global economic activity.

Dow Jones Pares Losses As Shorts Bail Ahead Of Weekend

As the Dow recovered from its lows, so too did the S&P 500 and Nasdaq, with the latter closing flat after being down more than 3% earlier in the day.

A surprise announcement from Fed Chair Jerome Powell helped the Dow pare most of its losses for the day:

The fundamentals of the U.S. economy remain strong. However, the coronavirus poses evolving risks to economic activity. The Federal Reserve is closely monitoring developments and their implications for the economic outlook. We will use our tools and act as appropriate to support the economy.

Helping to fuel the partial recovery was a possible short-covering, as day traders attacking the index closed their positions ahead of the weekend, causing a massive spike in trading volume.

Further adding to the desire for Dow bears to exit before the weekend was the real possibility of another surprise from the Fed after Powell showed he was willing to be pro-active Friday afternoon.

Additional positive news for the stock market came from headlines that the Trump administration was planning a possible tax cut to help the U.S. economy deal with the coronavirus. There is also talk of applying more pressure on the Fed to cut interest rates aggressively.

Finally, the much anticipated Chinese PMI data will be released at 9:00 a.m. in Beijing. With a reading of 46 predicted, it isn’t clear how a deeply skeptical global marketplace will react, even if this index data beats expectations.