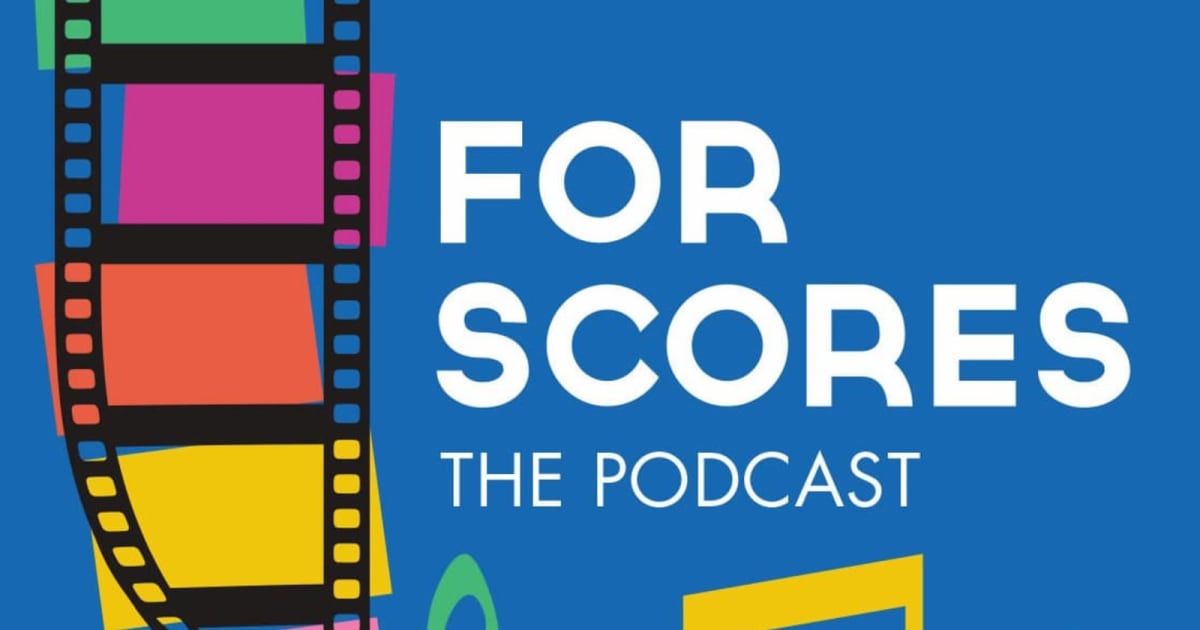 The first four episodes, all of which will drop at once, feature Alan Silvestri (several Marvel flicks, including Avengers: Infinity War and Avengers: Endgame), Pinar Toprak (Captain Marvel), Harry Gregson-Williams (Penguins) and Henry Jackman (Wreck-It Ralph and Big Hero 6). Another four episodes will arrive in the fall, with more to follow next year.

Disney has explored other ways of highlighting its rich musical history as of late. It teamed up with Spotify last month for a hub for Disney music on the streaming platform. Alongside the podcast, which will appear in that hub, Disney will debut a For Scores playlist that includes music from the featured composers.