Deutsche Bӧrse, the Frankfurt-based financial exchange firm, announced more details of how its plans to shift its large VMware-based, on-premise application estate to the Google Cloud is going.

The firm offers a marketplace for trading securities and shares, while simultaneously providing investors and enterprises access to global capital markets. Deutsche Bӧrse first went public about its move to embrace a hybrid IT and multi-cloud future on Google Cloud in September 2019. It had already spent at least three years previously preparing to shift its IT infrastructure off-premise. 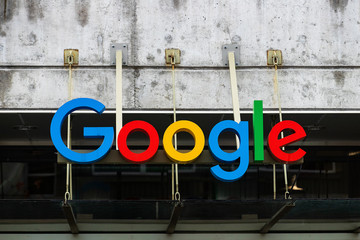 Efforts in this area ramped up considerably during the 12 months to September 2019, according to the company. During this period, Christoph Böhm, its CIO, aimed to set up a cloud-first strategy incorporating many suppliers.

They include Google Cloud, which Deutsche Bӧrse is incorporating to help with the modernization of its enterprise apps and workloads.

Google Cloud will help in keeping up with the exchange’s tech-led Roadmap 2020 growth strategy. Notably, Deutsche Bӧrse is working on a three-pronged growth strategy with a primary focus on expanding its business organically in its existing markets.

It plans to grow its business through mergers and acquisitions (M&A) in new sectors as well as investing in new technologies to remain above all competition. 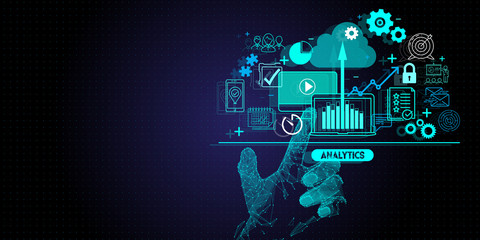 Previously, the firm has said that its shift to the cloud will play an integral role in supporting its investments in technologies like robotics, blockchain, advanced data analytics, and artificial intelligence.

While outlining the details of Deutsche Bӧrse enhancing its technological connections with the cloud giant, Google said in a blog post:

“The company sees cloud as an important enabler, supporting its strategic focus on new technologies and helping to keep it at the forefront of technology while maintaining its own highly secure, resilient, trusted infrastructure.”

Recently, Deutsche Bӧrse deployed the Google Cloud VMware Engine as part of the next phase of the firm’s cloud journey to help the extension and migration of its VMware-based on-premise workloads to the Google public cloud. 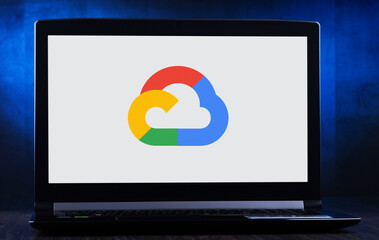 The move is in keeping in line with the firm’s goals to operate a hybrid cloud-like IT infrastructure while simultaneously pursuing a multi-cloud strategy and guaranteeing that its VMware applications remain accessible and usable without needing any rewriting. The Google blog post continued:

“Deutsche Bӧrse has a long list of on-prem VMware applications across its portfolio that have been customized over the years for the company’s unique processes. Many of these applications, especially in the business’s post-trading side, could benefit from the cloud.

The ability to run and manage workloads consistent with its on-premise environments reduces the team’s operational burden and enables staff to continue using existing skills, tools, policies, and processes that comply with the company’s stringent regulatory requirements.”

Deutsche Bӧrse’s development team is already reporting benefits although the VMware application migration part of this project is still in progress. Some of the notable benefits include faster test and development throughput. The blog post continued:

“Prior to this, the team had limited testing capabilities, but can now conduct thousands of tests across three or four environments in the same amount of time, allowing for earlier identification of errors in the development process.

By moving VMware workloads to Google Cloud, Deutsche Börse can set up a new private cloud instance in minutes, while maintaining existing policies and tools, including existing cloud constructs such as networking interconnects – all while increasing business agility.” 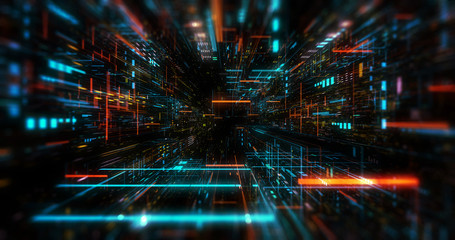 Taking a look into the future, the firm has now focused on enhancing the automation of its internal processes further for the next phase of its cloud migration journey.

The next phase is expected to make greater use of machine learning and artificial intelligence tools within its operations. The blog post concluded:

“Hyperscaling machine-learning services will enable Deutsche Börse to train data science models in a couple of hours rather than weeks – a huge improvement in supporting its ambitions to further automate internal processes and provide new data-driven services to customers faster than before in a secure way.”