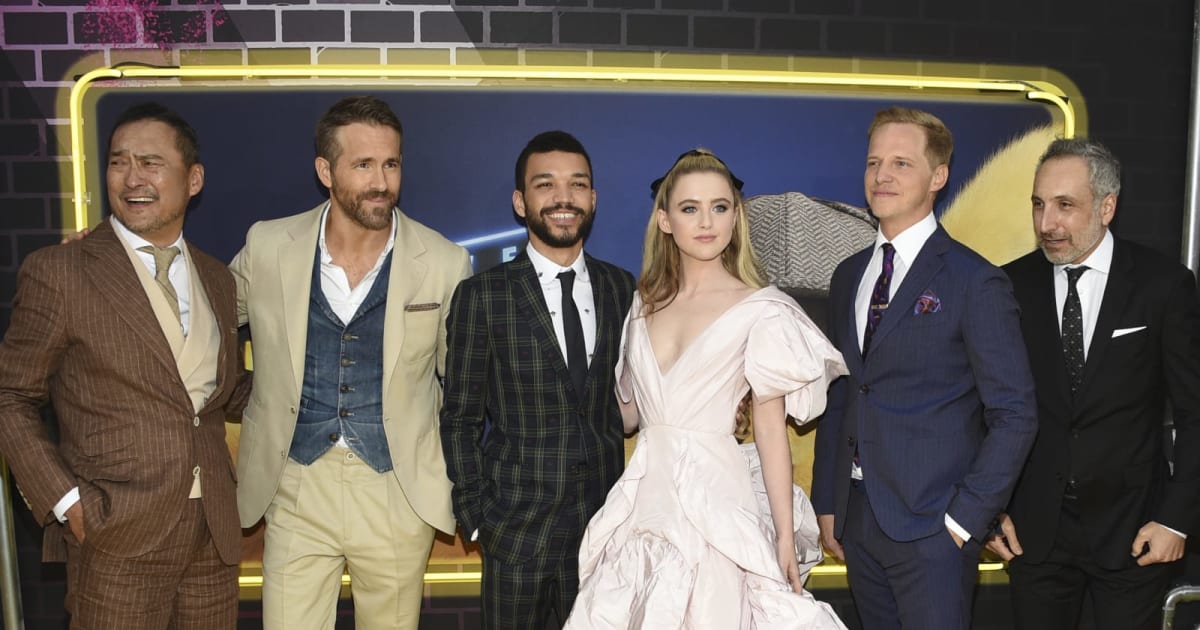 Director Rob Letterman told The Verge that as far as a redesigned character in post-production “it would have been impossible — but that doesn’t mean they can’t do it.” Changing Pikachu’s proportions or placing in a scene could throw off the live actor’s performances, which is why they spent a year designing the characters ahead of shooting.

In an interview with Newsweek, director of photography John Mathieson revealed he’d been offered a job working on Sonic and was glad he didn’t take it. According to Mathieson, when it comes to looks “our film is better than Sonic the Hedgehog and I’m sorry, I don’t care who I upset by saying that, but I think it looks better.” He credited much of that to their decision to shoot on film instead of digital, which gives it more of a chance to stand out based on color and lighting.

Detective Pikachu is scheduled to open on May 9th, and so far has registered a mark of 70 percent on Rotten Tomatoes.

Thank you for the support. And the criticism. The message is loud and clear… you aren’t happy with the design & you want changes. It’s going to happen. Everyone at Paramount & Sega are fully committed to making this character the BEST he can be… #sonicmovie #gottafixfast 🔧✌️