In brief: The US Department of Justice and several state attorneys general are expected to file antitrust suits against Alphabet’s Google later this year. The Journal said states’ investigations have thus far focused on Google’s online advertising business. The DOJ is also looking at Google’s ad tech but is additionally said to be focusing on claims that the Mountain View-based company uses its search business to stifle competition.

Sources familiar with the matter tell The Wall Street Journal that the Justice Department could levy charges against Google as early as this summer. Additional lawsuits from state attorneys general including Texas Attorney General Ken Paxton could follow in the fall, others said.

It is unclear if states will file their own complains or simply join in on a federal case.

A spokesperson for Google told the Journal that they will continue to engage with the ongoing investigations led by the Justice Department and Attorney General Paxton and don’t have any updates or comments on speculation. “Our focus is firmly on providing services that help consumers, support thousands of businesses and enable increased choice and competition,” the spokesperson added.

Although all signs point to a case materializing, no final decisions have been made yet, sources said. 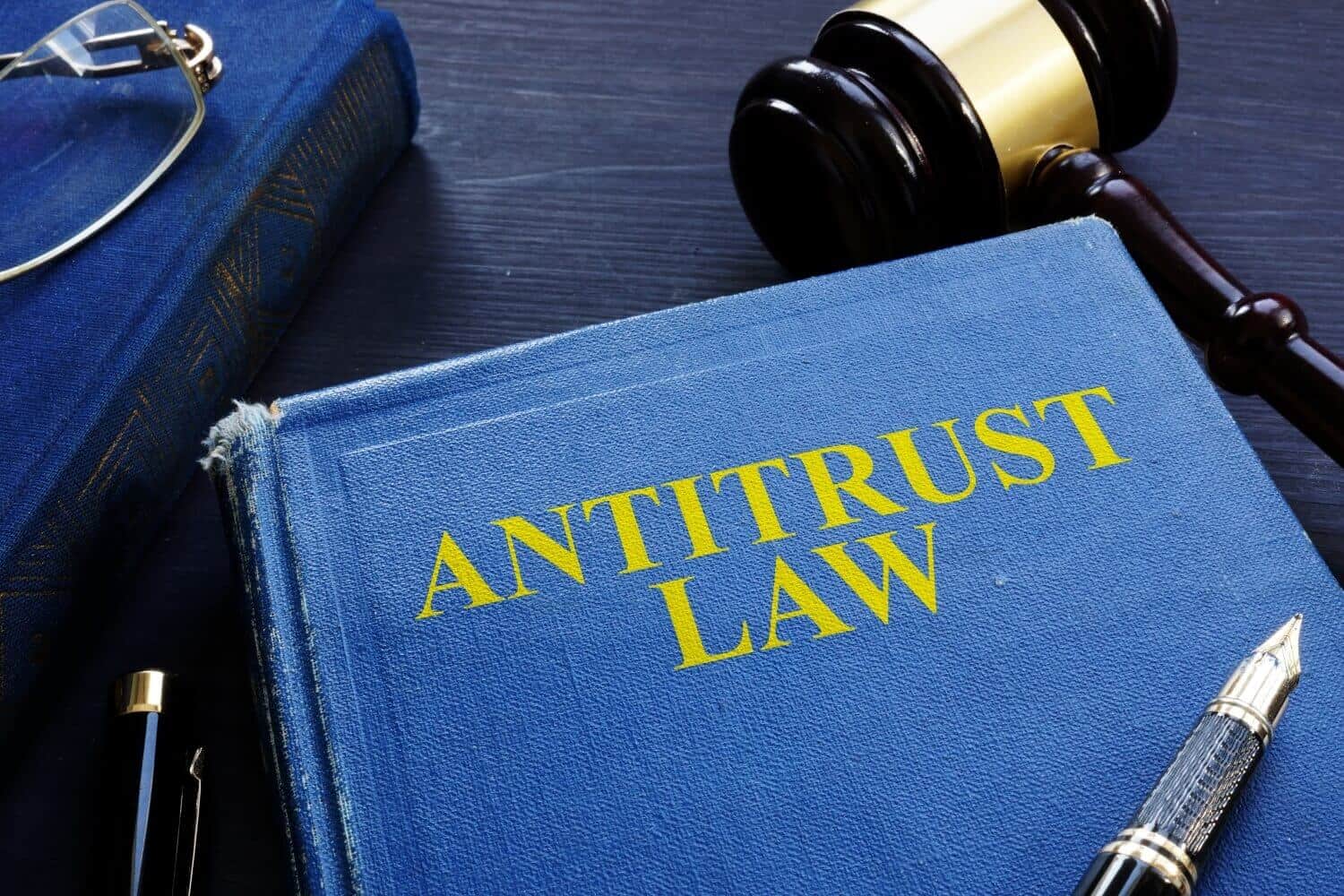 Should a federal case come to fruition, however, it could be among the most significant in US history, right up there with the government’s antitrust case against Microsoft in the late 90s.

As Google has grown the size and scope of its operations, critics have increasingly called for the company to be broken up. Just last year, for example, Senator Elizabeth Warren said during her presidential campaign that tech giants like Amazon, Facebook and Google should be broken up because they have too much power over the economy, society and democracy.

The US Federal Trade Commission looked into Google’s practices nearly a decade ago but ultimately didn’t bring charges against the search giant.

0Shares
Previous PostThe Morning After: Another new 'Star Trek' show is coming to CBS All AccessNext PostHow to Use A Bitcoin ATM