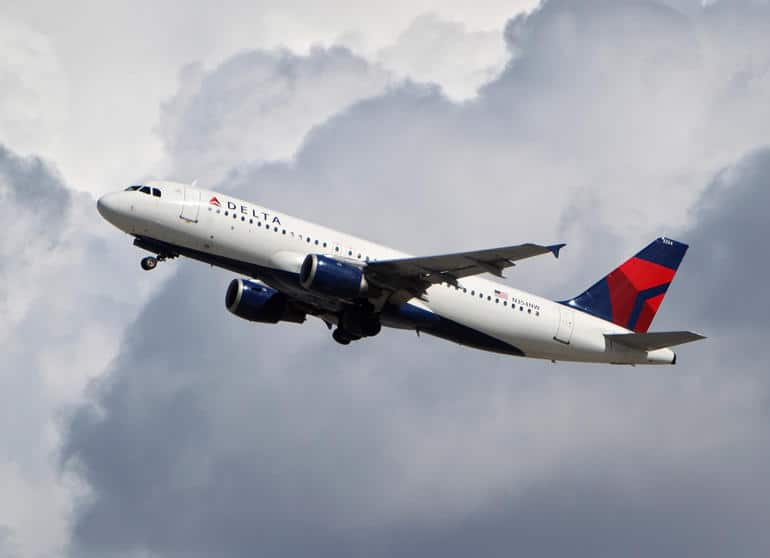 A mere few hold almost all the power. Just as Amazon, Apple, Facebook, Google, and Microsoft dominate tech, four airlines — American, United, Delta, and Southwest — own more than 80% of all the nation’s seats.

Yet here we are in a pandemic, where management approaches in all businesses are being severely tested.

A couple of weeks ago, I wrote about how United Airlines is planning to resume its flights from San Francisco to Shanghai — a route often previously patronized by Apple and other tech executives. The airline — American Airlines is doing this too — insists it’ll try to fill every seat on its planes because blocking middle seats is “a PR strategy, not a safety strategy.”

Dr. Anthony Fauci and the CDC are alarmed at the idea of full planes. Large brains at MIT — that of Professor Arnold Barnett, for example — differ too. They say putting humans in middle seats doubles the risk of catching COVID-19.

I can’t tell you whether anyone has tried to collate health numbers on those who have flown United as compared to those who’ve flown Delta. This week, however, Delta held an earnings call in which it said it was extending its policy of emptying middle seats.

Delta’s raising its prices, I hear you sniff.

No, said CEO Ed Bastian. Why this sudden decency? Because, Bastian explained, those empty middle seats are the “No. 1 reason” travelers are booking with Delta. Would this suggest it’s a mere PR strategy? Or might it imply that passengers are moved by the sort of human suspicions being given more concrete essence by Professor Barnett?

How might what a brand does now affect its future? How could Delta’s approach be in concert with future trends in business travel?

Bastian said: “The number of trips that the average road warrior takes, I’m sure is going to come down in certain cases. The international trips that we’ve all been on where we’ve flown over to Europe for a two-hour meeting and flown back. That does nothing but beat you up, and you’d certainly be much better accommodated over a video call.”

Fly to Europe for a two-hour meeting? Why would anyone do that? Perhaps it makes you look more important.

It’s not as if any airline is currently doing well. However, Bastian believes the future of business travel lies in “trips that are focused on relationship building or interacting —  whether it’s with your customers, conventions, new contacts, reviewing performance on a global scale.” Yes, the human thing. The one that instinctively tells you that filling up middle seats makes pandemic flying more dangerous.

Let’s say, then, that Zoom calls and the like will cause executives to wonder more deeply whether flying is really necessary, even when the virus has passed. But let’s also say that the likes of United and American may be more tempted to offer all sorts of financial incentives to stimulate business travel. How persuasive might they be?

In a pandemic, pausing to consider all the human ramifications of a customer decision will surely be crucial to business success. Why, on Friday Delta even took action against those who don’t want to wear masks on flights. Now, they must have a virtual consultation with a medical professional before being allowed to board.

Where Apple and, more recently, Microsoft have for many years been emphasizing truly human elements such as privacy, other big tech companies — hullo, Facebook — have rampantly continued, United Airlines-style, to strive for revenue above all else.

Delta, like Apple, is by no means a complete bastion of humanity. Its efforts to suppress flight attendant unionization, for example, have been nasty. Yet while United has issued furlough notices to 36,000 employees, Bastian says it’s even possible Delta may not furlough anyone at all. (Though I’ll believe that when I see all the happy faces.)

For some time Delta has been drifting toward the Apple side of the spectrum, constantly wondering how to create good human feelings and loyalty, how to secure an emotional edge — which some people do, indeed, believe is merely PR and marketing.

United is more Facebook — striving for ever greater profits while occasionally admitting, perhaps emptily, it could be doing a lot more on the human side. (Remember Dr. David Dao and the aftermath of his terrible United experience?)

Both approaches can be successful in running a business. The experience of the pandemic may, though, sharpen people’s sense of the choices they make and the elements they let slide.

Airlines — and tech companies too — may have to confront customers who are ever more critical of the brands with which they associate.

So which brand will humans choose to fly?

0Shares
Previous PostWill we ever find Planet 9? The mystery that could lie at the edge of our solar systemNext PostPlaying Iron Man VR: Why I think it's better than the critics say