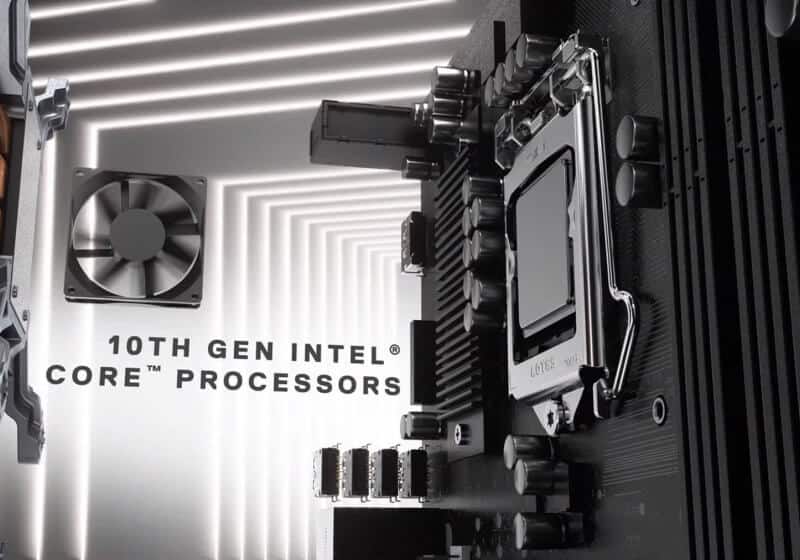 Contents hide
1 Highly anticipated: Intel debuted its 10th-generation Comet Lake laptop processors last summer, but we’re still waiting for any official word on the desktop version of these chips. However, a new YouTube video from Dell suggests it won’t be long before they arrive.
2 Related Reads

Highly anticipated: Intel debuted its 10th-generation Comet Lake laptop processors last summer, but we’re still waiting for any official word on the desktop version of these chips. However, a new YouTube video from Dell suggests it won’t be long before they arrive.

In a clip for Dell’s XPS Tower and XPS Tower Special Edition, it’s stated that they feature “10th Gen Intel Core Processors,” marking the first time we’ve seen the non-mobile version of these chips. Sadly, the video has just been set to private, but you can view a screen grab of the reveal above.

There has been the X-Series version, including the $1,000 Core i9-10980XE, but Intel says these are 9th-generation CPUs.

With these processors, Intel will be looking to take on AMD and its third-generation Ryzen CPUs. Team Red has been chipping away at its rival’s desktop CPU market share for years, so Intel will be hoping to get back in the game with Comet Lake. The chips will have hyperthreading enabled from the i9-10900K all the way down to the Pentium G6400T, unlike the current-gen, where it’s only on the i9 series. They will also be more competitively priced against Ryzen.

Intel will have its work cut out, though. For a start, while AMD is down to 7nm, Comet Lake is based on a refined version of the 14-nanometer process Intel’s been using since Skylake, meaning they’ll have a higher power draw—up to 300W at maximum load. And with the latest Intel chips rumored to arrive in April, it won’t be too long before they’re competing against the fourth-gen Ryzen series, which launch sometime in Q3.