Delivery apps are giving restaurants a fighting chance… or are they?

By E-Crypto News Staff On Apr 7, 2020
Share
Contents hide
1 Why it matters: The restaurant and catering industries are under extreme pressure from the coronavirus crisis, which has led to a rallying cry by delivery apps like Uber Eats, DoorDash, and Grubhub for people to use them to support their favorite dining places. But as these services have seen a boom in their business, they’ve refused to lower their commissions and give independent restaurants a break.
2 Related Reads

Why it matters: The restaurant and catering industries are under extreme pressure from the coronavirus crisis, which has led to a rallying cry by delivery apps like Uber Eats, DoorDash, and Grubhub for people to use them to support their favorite dining places. But as these services have seen a boom in their business, they’ve refused to lower their commissions and give independent restaurants a break.

The coronavirus has had a profound impact on many industries, from retail and transportation to travel to almost everything under the hospitality umbrella — theme parks, big events, and along with them a myriad of small businesses that depended on their continued existence to sustain their livelihoods. Movie theaters, film production, automakers, construction and the tech sectors have also seen major disruptions in their activity.

As travel restrictions have given way to recommendations to practice social distancing and even outright lockdown orders, there is one small slice of those industries that is booming. Food and grocery delivery services have seen downloads and engagement rates for their apps go through the roof.

The concept of helping people who want to have their meals or groceries brought to their door while they focus on other things, as well as the convenience of not having to leave your house to enjoy something from your favorite restaurant — those are slowly becoming the new normal for many who are now working from home or need to self-isolate to prevent the spread of the coronavirus to others. 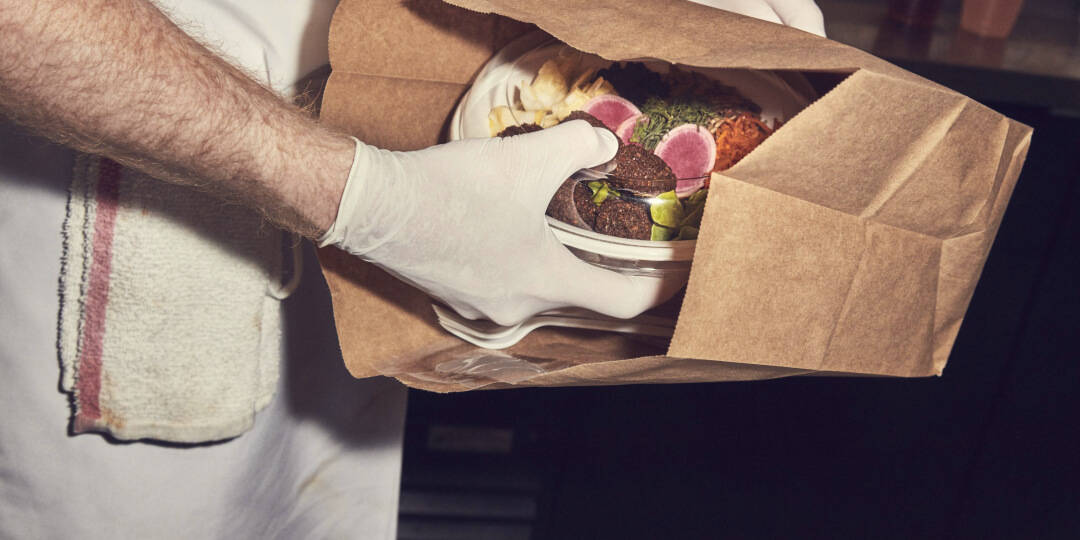 On one hand, this all looks like a net positive as it will bolster the food delivery sector, which is expected to skyrocket to a $365 billion industry by the end of this decade. It will also give many people, including some restaurateurs, a way of earning a living if they’re willing to expose themselves to the risks. Pivoting to takeout will likely be the only choice for smaller businesses that can’t afford to take the hit from the pandemic.

Services like DoorDash are expanding their business models to adapt to the increased demand. That means offering no-contact delivery and incorporating as many delivery sources as possible, with convenience stores being just one step in that direction. These small businesses get a chance to survive through the pandemic, and people get to buy their essentials from the places they trust, which sounds like a win-win. 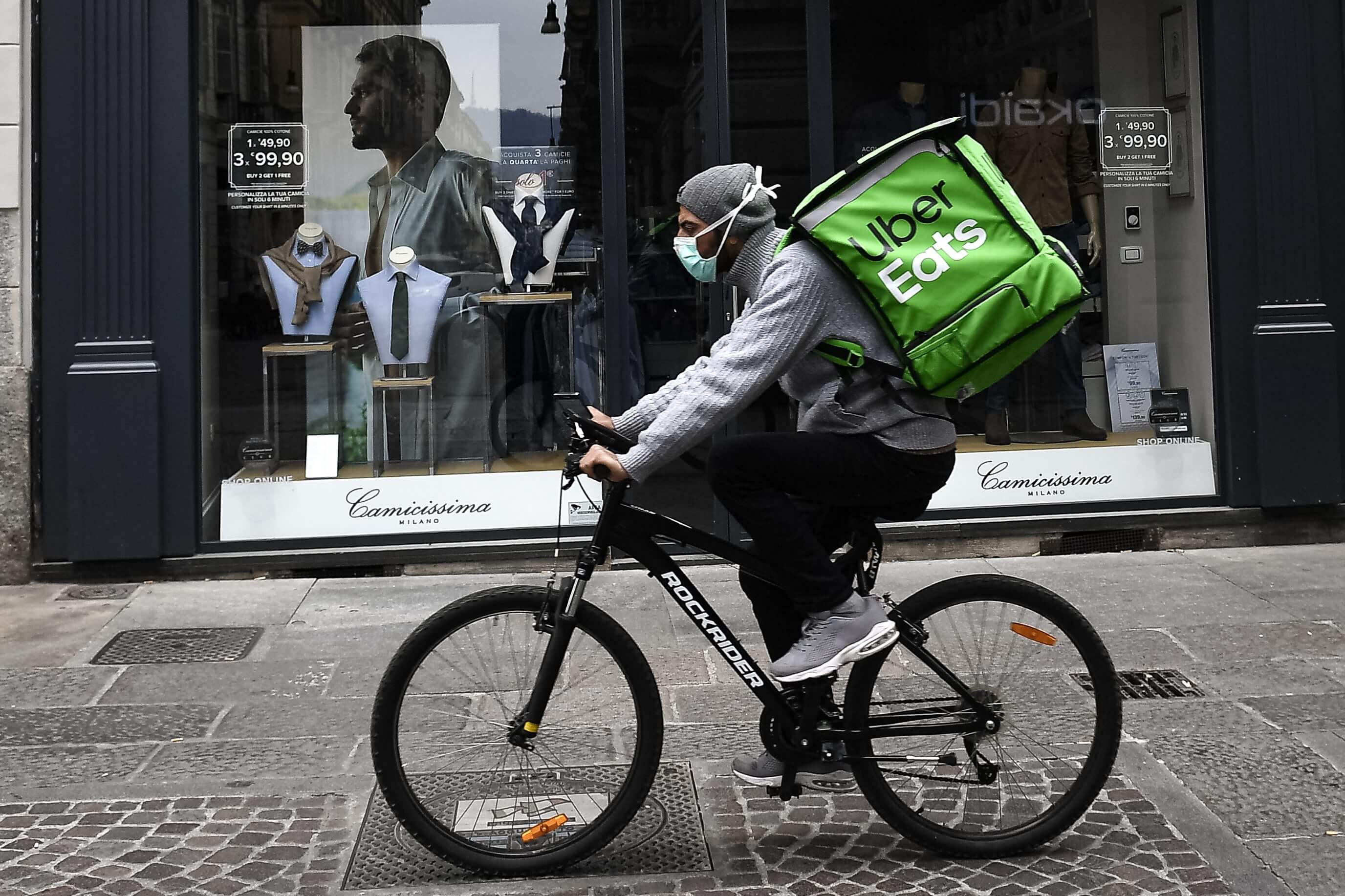 Food catering companies like Culinary Eye have started offering a meal program for people who want to order pre-made meals for two to six people, which keeps the business afloat for the time being.

On the other hand, restaurants are stuck between a rock and a hard place. There’s been a surge in home cooking that is benefitting companies like McCormick & Co, who expect this to form into a habit that will last for quite a while. And even with more people than ever ordering food from restaurants and caterers, there is one negative aspect that isn’t immediately apparent: delivery apps can help them keep their businesses afloat, but at a cost that’s not immediately apparent to most of us.

Restaurants now have a lifeline they can use, but it’s important to note that they don’t run like many other small businesses. They typically have higher real-estate and labor costs, and they have to pay for them while operating on margins that average between 3 and 5 percent. On a downturn like that caused by Covid-19, the hit is felt almost instantly, as restaurants depend on people constantly filling their tables. 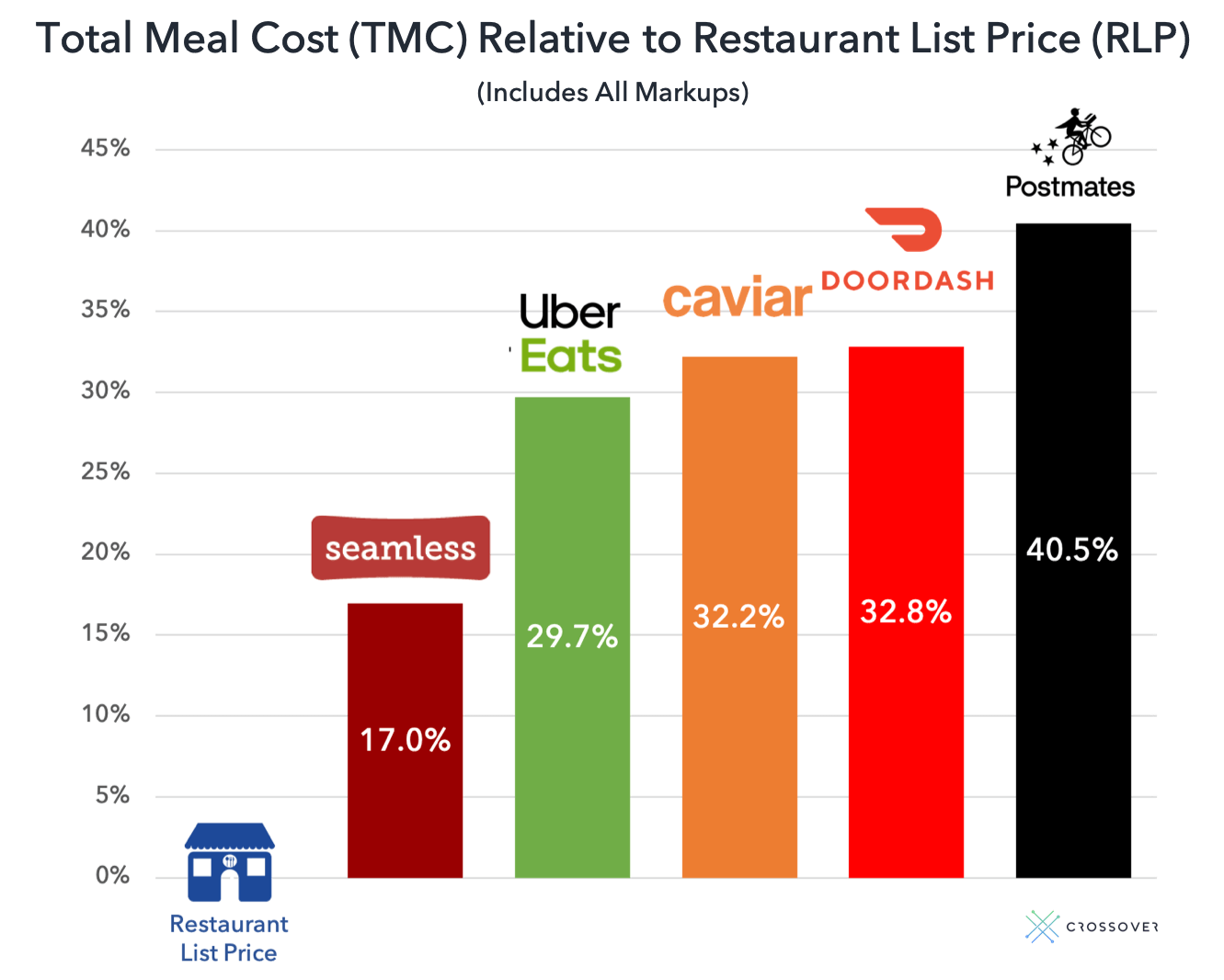 Landlords may defer their payments for a while, but while some restaurant owners are optimistic, most aren’t so sure that people will be flocking back to dine out like before. Delivery apps look like they’ve stepped in to the rescue, but as consumers are signing on to pay a little extra to meet their needs and wants, the confusing spectrum of fees and markups is coming into focus.

The nature of many delivery services has been to find more ways to charge consumers for pretty much the same things from the same restaurants. There are, of course, exclusive partnerships between these apps and a few high end restaurants, memberships, and reward programs, but in the end the ecosystem still is driven by a fierce competition between services with very little differentiation between them.

Depending on what service you choose, you’re paying for the menu item being ordered, a service fee that is charged by the delivery company for providing the service, a sales tax (based on local tax laws), a delivery fee, and an optional tip you can give to the person making the delivery. This means that you pay anywhere from 17 to 40 percent more when compared to the restaurant list price.

That variability stems from the delivery fee, which depends on supply and demand and can surge during peak usage of these services. Some delivery apps like Seamless don’t usually charge a service fee, but others like Uber and DoorDash typically ask for 15 and 11 percent, respectively.

Over the last few weeks, Uber says it’s seen a 10x increase in the number of restaurants signing up to offer delivery as dine-in has been restricted. But even as it saw this wave of business come its way, some restaurant owners told Wired they were unable to negotiate a smaller commission, which compounds on the problem of becoming almost completely dependent on deliveries. From the restaurant’s perspective, Uber Eats, for example, takes a hefty 25% cut from orders’ total as a commission for the privilege of delivering the food.

To Uber’s credit, it has been trying to promote restaurants that are new to the platform and waive delivery fees, but these still have to front the full cost of the commission. Grubhub similarly tried to create a promotional campaign in order to encourage people to use food delivery services. Both will, at most, postpone charging those commissions until the end of April, which is barely sustainable for restaurant owners even after cutting costs and laying off staff.

DoorDash said last month that independent restaurants won’t have to pay commissions if their customers use the in-restaurant pickup option. There’s also the option to join the DashPass program (for $9.99 per month) and decrease commissions by three percentage points, which may or may not help at all. 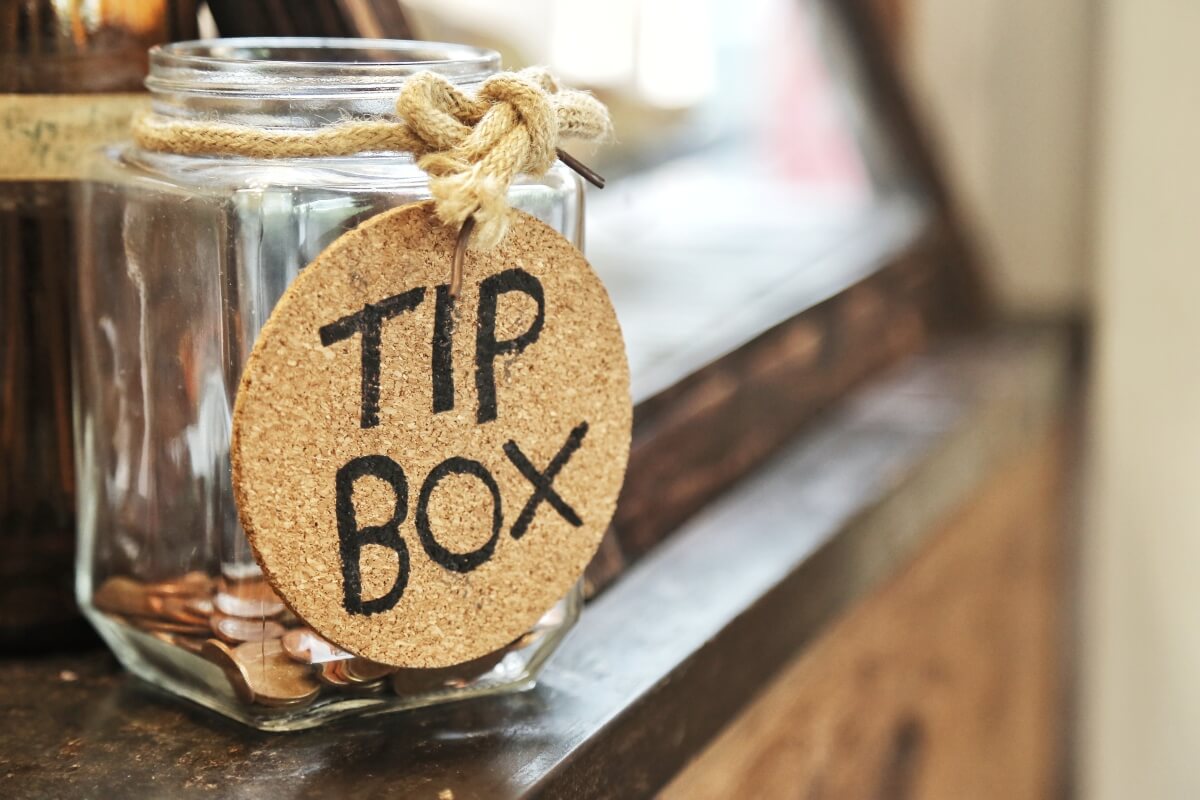 Regardless, most restaurants won’t be able to make as much money as they did before the crisis, as they often rely on tricks like appetizers and drinks to generate a significant part of their revenue. Those who have the manpower to run their own delivery service may be able to avoid paying commissions to food delivery services by taking orders by phone call or through their websites or social media pages.

A case can be made that third-party delivery platforms are holding restaurants and caterers captive. There’s no expectation of making a profit and these businesses don’t know if they can keep the lights on long enough to weather the storm. A survey of over 5,000 restaurants made by the US National Restaurant Association says that 3 percent of them have already closed their doors for good, and 11 percent anticipate they’ll do the same by the end of April. If the mandated closures remain in place, they’ll lead to an estimated $60 billion loss for the industry.

On a positive note, food delivery apps are a good way for these businesses to generate some cashflow and survive until they can access federal loans and other financial instruments. Many people are also turning to digital fundraising platforms like Patreon and GoFundMe for financial relief, but so far that development has mostly been driven by professionals in the creative industry who are aware that these tools exist.

How to use Google Maps’ new Takeout and Delivery shortcuts