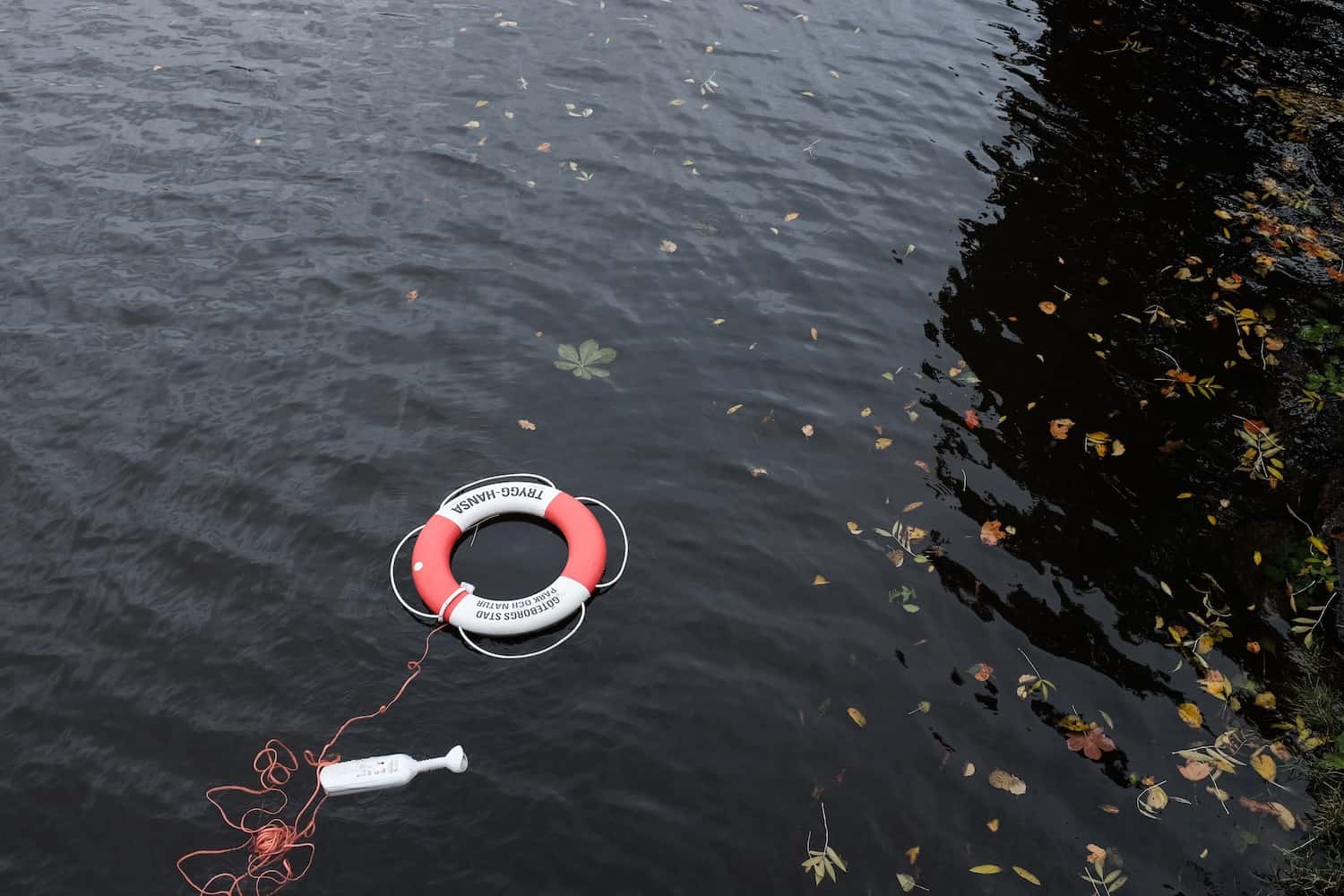 “Our product has honestly seen massive interest since yield farming kicked off,” Nexus Mutual founder Hugh Karp told CoinDesk in an email. “With potential yields being so lucrative many users are looking to protect themselves against the risk of smart contract failure.”

Nexus Mutual provides a way to hedge against the risk posed by smart contracts, with policies that pay out against a failure in the underlying software of a DeFi product within a given time frame.

“In particular, there is big demand coming from hedge funds and more professional investors for our product, they want multi-millions of cover. As a result, we’ve hit our current capacity limits on the key yield-farming protocols such as Compound, Balancer and Curve,” Karp told CoinDesk.

On Nexus Mutual Tracker, a data site made by 1confirmation partner Richard Chen, Curve is at the top, with active per contract sitting at $695,000. Compound and Balancer are a close second and third, respectively, with $651,000 and $619,000 of cover.

Those are the most well-covered contracts on Nexus now, but Balancer is only slightly ahead of payments system Flexa.

Nexus is run as a mutual company by holders of the NXM token. They have set limits of $630,000 in coverage on each protocol. That amount is based on how much is on hand to pay out claims. The token is designed to recruit more capital when it’s needed, however, so they may be able to take on more policies soon.

Nexus currently has $5 million on hand to cover claims, up $1 million since earlier this month. It’s worth noting that there’s no need for users of Nexus to show a loss to use Nexus. They only need to take out a policy that the smart contract might break or be exploited to get paid out.

This is similar to Opyn, which allows users to take out short positions against various tokens dramatically losing value, whether they hold the token or not.

Karp wrote, “Yield farming is certainly attractive due to the outsized returns, but it does come with increased risk; leverage and smart contract risk can be dangerous, so be careful out there.”