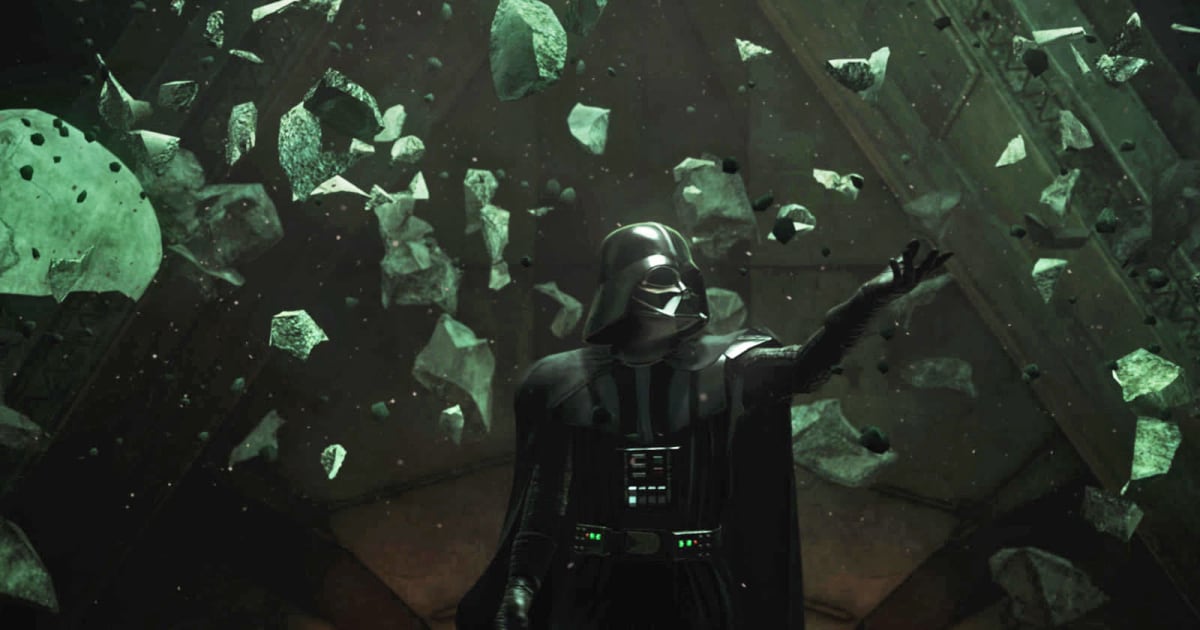 Both Maya Rudolph and Scott Lawrence return to reprise their roles as ZO-E3 and Darth Vader respectively. What’s more, the story is once again penned by Blade and The Dark Knight scribe David Goyer. Once you’ve finished the main story, there’s a new Lightsabre Dojo mode that integrates the gameplay enhancements from the main game.

The best part is that if you own an Oculus Quest or Oculus Rift, you can download Vader Immortal: Episode II for $9.99 right now. When Engadget’s Devindra Hardawar played Episode I, he came away impressed by the experience but did say he would have liked the combat to be more involved. Based on what we’ve seen of Vader Immortal: Episode II, it looks like ILMxLAB has tried to address those concerns.

Follow all the latest news from Oculus Connect 6 here!