0Shares
Contents hide
1 In a nutshell: “Day-one” patches are a bit of a double-edged sword. While they give developers the flexibility to add new features and fix bugs after shipping a gold master, they’re also incredibly inconvenient for consumers and can sometimes be used as a crutch.
2 Related Reads

In a nutshell: “Day-one” patches are a bit of a double-edged sword. While they give developers the flexibility to add new features and fix bugs after shipping a gold master, they’re also incredibly inconvenient for consumers and can sometimes be used as a crutch.

The dev vowed that its September launch date wasn’t in jeopardy and while that appears to still be the case, it likely isn’t going to happen without some concessions.

Michal Nowakowski, SVP of business development at CD Projekt Red, said during the company’s recent earnings conference call that they have experienced some difficulties with the localization process, “specifically with recording some of the actors.” This is because most recording studios are closed right now due to Covid-19. 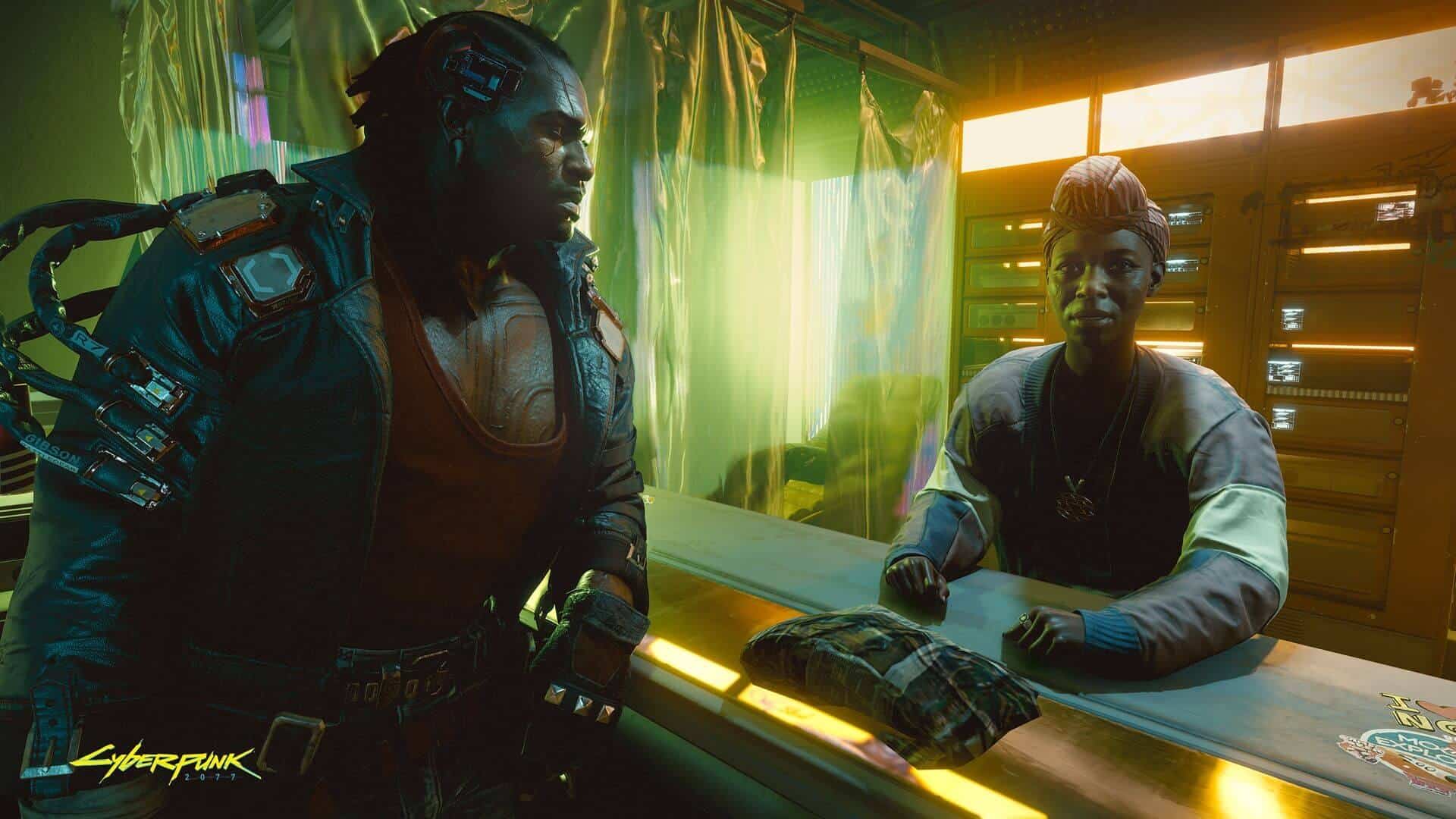 There is a possibility that some last-minute pick-up sessions might not make the cut before the game is finalized. That wouldn’t be a huge issue, however, as Nowakowski said they could simply record those sessions later and add them in through a digital patch. “By the moment the customers will actually buy the game in September they would just download a file which would add the missing pieces of recordings,” he said.

Where do you stand on the issue? Would you rather a developer spend a bit more time ironing out all the kinks before shipping a game or are you alright with having to download and install a day-one patch in order to get a game a little earlier than you might otherwise? Let us know in the comments section below.