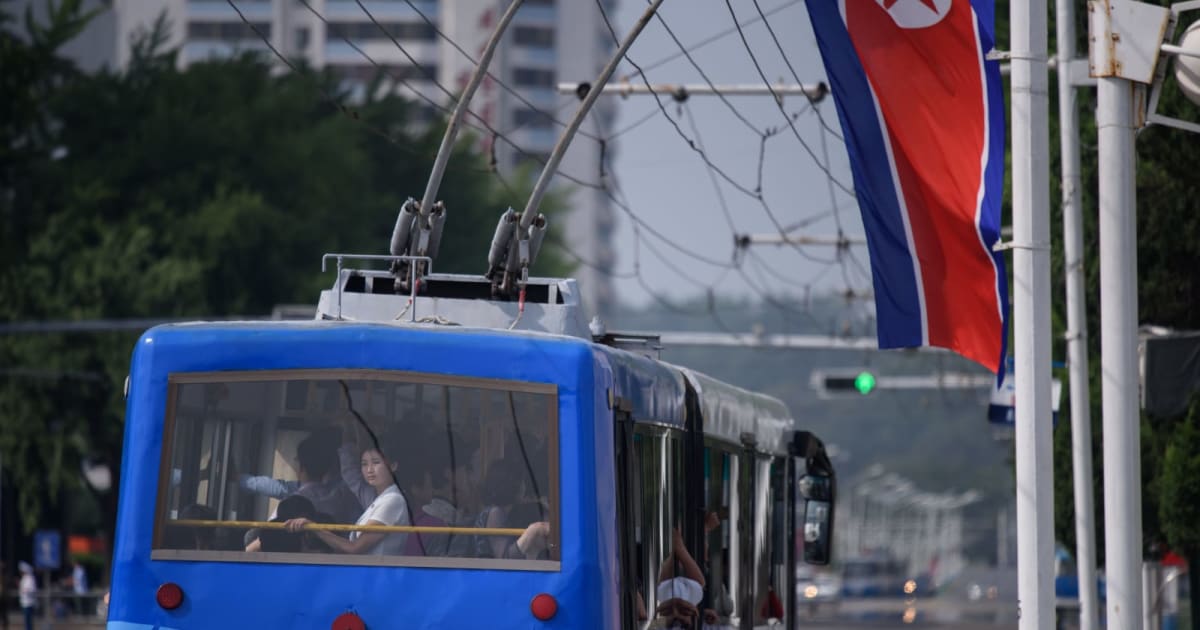 On top of this, Griffith supposedly planned to streamline Ethereum exchanges between North and South Korea while knowing this would violate US sanctions. He apparently called on other Americans to visit North Korea (including for the crypto conference) and signaled plans to renounce his US citizenship while buying citizenship elsewhere.

Griffith is charged with violating the International Emergency Economic Powers Act and, if convicted, could face up to 20 years in prison.

Whether or not the allegations hold up, it doesn’t look good for Griffith. There have been multiple reports of North Korea stealing billions in cryptocurrency and conventional money to help fund its nuclear program — Griffith couldn’t feign innocence about what the country might want from him. And with an explicit warning to avoid going, he was in trouble regardless of what he said.