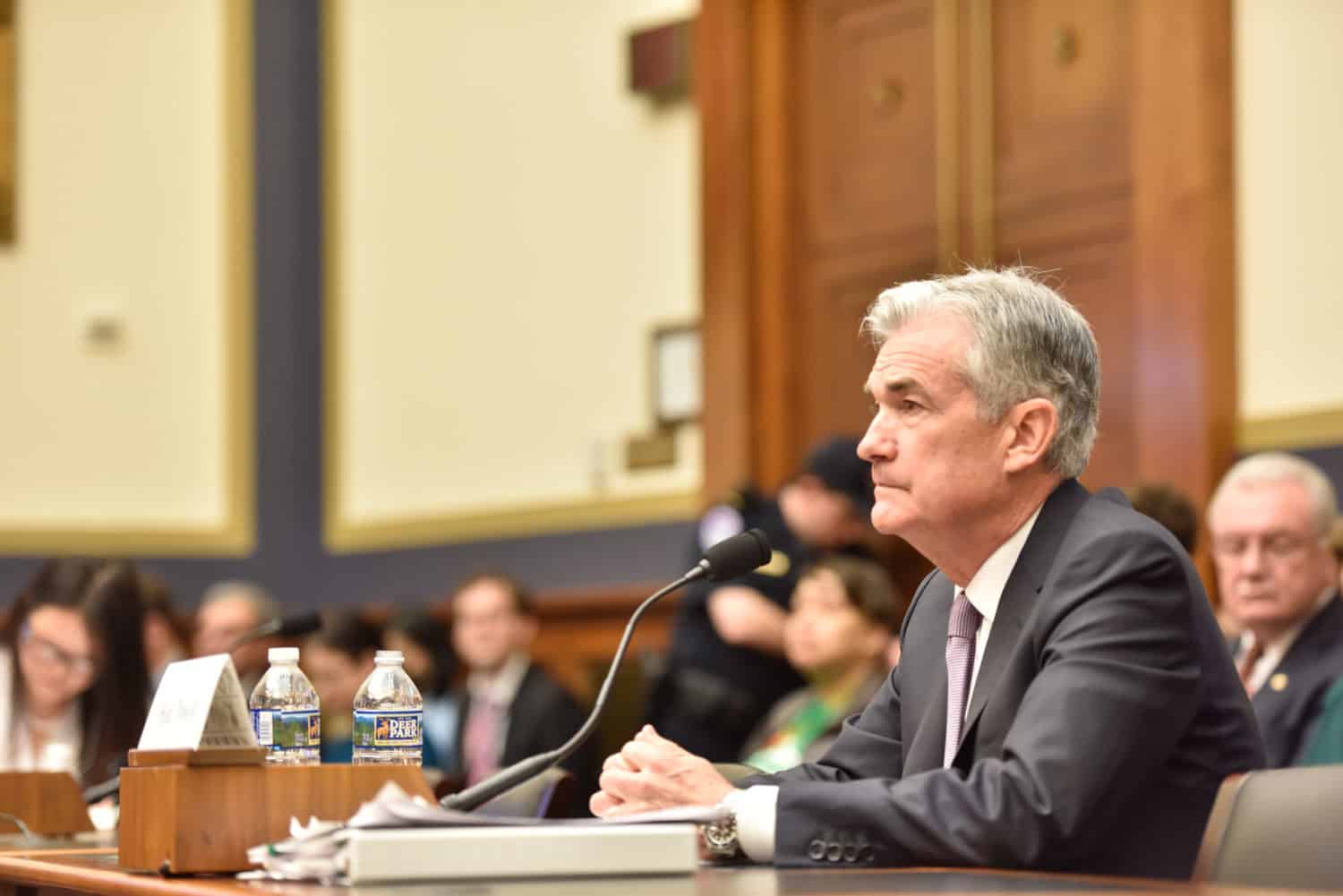 Federal Reserve Chairman Jerome Powell has given advocates of financial privacy a glimmer of hope – and hinted at how the U.S. might competitively position a future digitized dollar.

In testimony before Congress this week, Powell was asked whether the Fed had any “visibility” into China’s progress developing a central bank digital currency (CBDC).

“Yes, we certainly have that,” Powell said. “But they’re in a completely different institutional context. For example, the idea of having a ledger where you know everybody’s payments, that’s not something that would be particularly attractive in the United States context. It’s not a problem in China.”

These were welcome words to those spooked not only by authoritarian China’s approach but also the potential privacy risks posed by Libra, the proposed digital currency originated at Facebook, a company that has paid billions in fines for abusing customer data.

“Powell implied that any digital currency implemented in the U.S. would have to be privacy-preserving or privacy-respecting, and not provide another method of surveillance ala the Chinese government’s plans for a CBDC that provides the government with a backdoor to surveil transactions,” said Elizabeth M. Renieris, a fellow at Harvard University’s Berkman Klein Center for Internet & Society.

“This should be reassuring to Americans who otherwise find themselves increasingly at risk of widespread government surveillance through their mobile location data, facial recognition systems, and law enforcement access to social media activities,” Renieris said in an email.

“Records relating to your financial transactions can hold clues to everything from your medical conditions to your political affiliations to your location at a given time,” Reitman said in an email. “As we look at cryptocurrencies and an overall societal shift toward digitizing our financial transactions, it’s vital that we build privacy values into both the technology and the regulatory systems.”

To be sure, Powell indicated that the Fed is still in the early stages of researching digital currencies, and was noncommittal on whether the central bank would ever issue one.

“Having a single government currency at the heart of the financial system is something that has served us well. It’s a very, very basic thing, it really hasn’t been in question, and I think before we move away from that, we should really understand what we’re doing,” he said. “Preserving the centrality of a central, widely accepted currency that is accepted and trusted is an enormously important thing.”

This was consistent with his prior remarks, as recently as December, which came as another relief for Renieris.

“Realistically, this means it may be many more years before the Fed reveals any details of its research and development on a digital dollar to date, as we hope there would be many rounds of public consultation before any kind of official announcement or rollout,” she said. “That is, unless we really do go the way of China and implement this top-down.”

But Powell was not the first Washington veteran to bring up privacy in the context of a potential digital dollar.

Christopher Giancarlo, the former chairman of the Commodity Futures Trading Commission (CFTC) and now an advocate for an electronic greenback, touted U.S. constitutional protections as a differentiator.

In a recent video interview with CoinDesk, Giancarlo described a scenario where a digital dollar was competing against an electronic yuan and against Libra.

Hence, “people could see a [U.S] digital dollar as your information being more secure, not less, than a central bank currency offered by other governments or commercial vendors,” Giancarlo said.

The race is on

China kicked its work on a digitized yuan into high gear last year following the unveiling of the Libra project, which Beijing officials specifically cited as a competitive threat to fiat currencies.

Despite his tentativeness this week, Powell told lawmakers that Libra “really lit a fire” under the Fed to investigate the possibilities of CBDCs.

“It was a bit of a wake-up call that this is coming fast, and could come in a way that is quite, you know, widespread and systemically important fairly quickly if you use one of these big tech networks like Libra did,” Powell told lawmakers.

That remark “suggests the Fed is even more motivated to explore a so-called ‘Fedcoin’ by the prospect of private rivals to the primacy of the U.S. dollar (along the lines of Facebook’s Libra), than it is by CBDC’s like China’s digital yuan,” Renieris said.

But if Libra was the catalyst, it shouldn’t be a model for Washington, she said.

“Given the all-time high levels of mistrust in Facebook, who is still perceived to be at the helm of Libra (despite the Libra association’s formal independence), the Fed would be wise to focus on a more privacy-respecting approach to digital money to compete with the likely bells and whistles that Facebook will provide (including the ease of in-platform use, the shiny UX, etc.),” Renieris said.