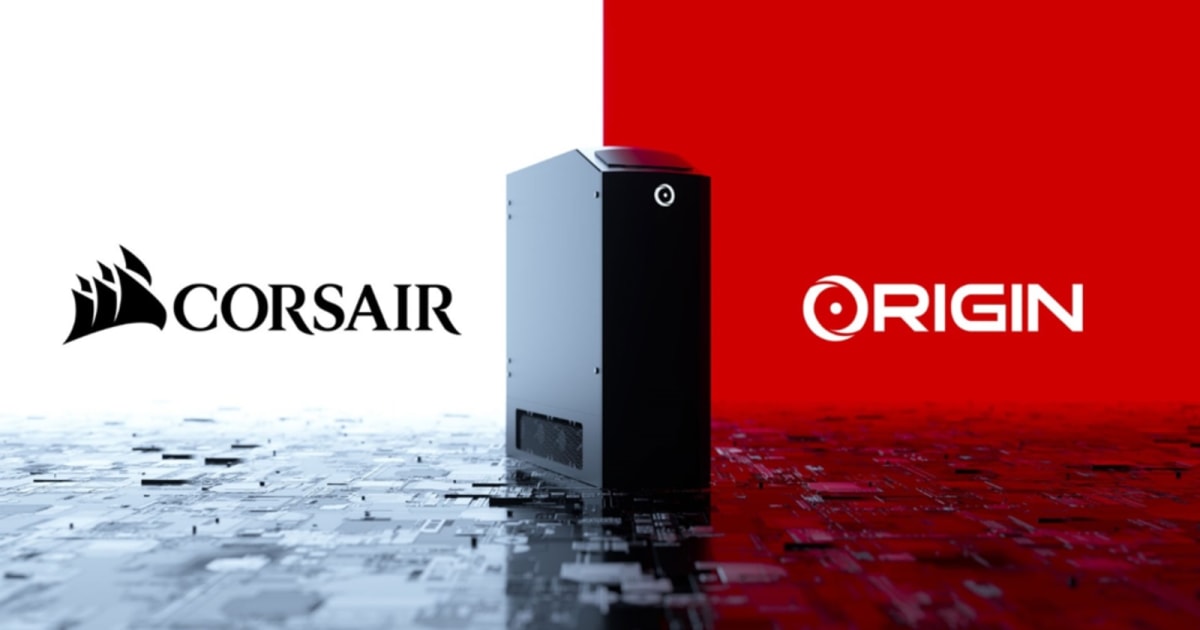 Origin typically caters to gamers who don’t necessarily want to build their own PCs by assembling custom desktops, laptops and workstations for them. It just revealed a wild experiment in which it stuffed an Xbox One, PlayStation 4, Nintendo Switch and gaming PC inside a single case. Corsair wants to tap into Origin’s expertise to help expand its “scale and presence in the fast-growing, high-end gaming systems market.”

The Corsair and Origin brands will stay separate, and the former will still offer its own systems. However, there’ll be more integration between the two sides. Corsair said Origin’s management team, which will remain in a separate office, will run Origin PC, Corsair One and Vengeance. The Corsair One system will also soon be available through Origin’s workstation desktop line.

Some Origin systems will use Corsair’s Hydro X Series cooling systems along with the iCue software, which provides gamers with “system-wide lighting synchronization and performance monitoring.” You can expect to see more Corsair products in Origin builds in the future.

There are no plans as yet for Origin to start selling PCs outside of the US and Canada. Meanwhile, Corsair expects that consolidating the businesses will give it more leverage with suppliers.

The deal follows Corsair’s purchase last year of Elgato, which makes capture cards and peripherals for people who stream gameplay on the likes of Twitch, YouTube and Mixer.