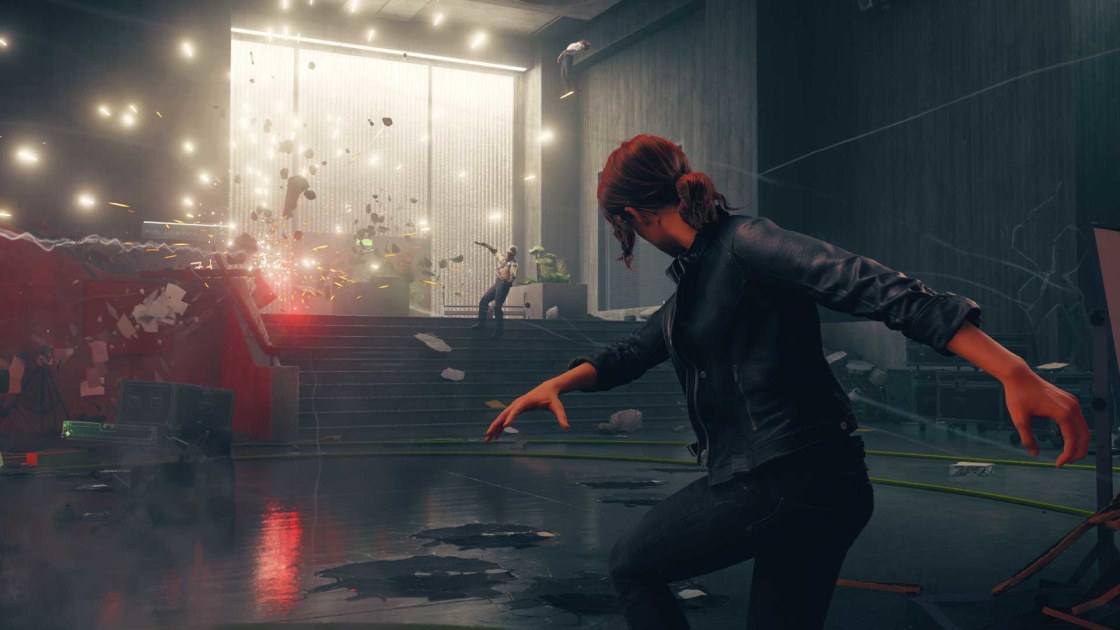 Remedy’s mind-bending action-adventure Control has won plenty of praise, including for its gorgeous visuals. But, at least before the developer improved the game’s performance with patches, it struggled on the base PS4 and Xbox One, and dropped to as low as 10 frames per second at some points. Performance certainly shouldn’t be a problem on next-generation consoles, however.

We’re glad to be able to share that @ControlRemedy will be coming to PlayStation 5 and Xbox Series X. More details coming at a later date. #PlayStation5 #XboxSeriesX

Control is headed to PlayStation 5 and Xbox Series X, Remedy said. The studio didn’t reveal any more details beyond that for now — it didn’t shed light on a release date, for instance. The upcoming consoles will have significant hardware upgrades from the PS4 and Xbox One, so Control should run like a dream on them, all going well.