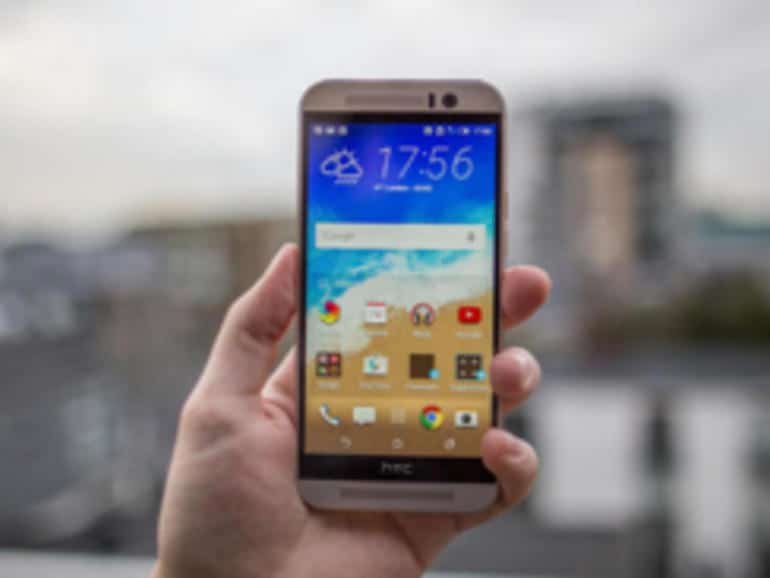 The NHS contact-tracing app saga is still nowhere near getting any resolution. London’s deputy mayor for fire and resilience Fiona Twycross has now questioned the technology’s ability to work reliably in busy urban environments, and said that she didn’t expect the app to be ready before the autumn.

Initially planned to be launched nationally by the end of May, the app has suffered a series of delays, and missed its postponed release on 1 June. The government is yet to put forward a new launch date.

A business minister recently said the technology would be ready this month; and a spokesperson for the Department for Health and Social Care (DHSC) told ZDNet simply that the tool would be rolling out nationally “soon”.

The contact-tracing technology is currently being trialed on the Isle of Wight, where it has been downloaded by 54,000 residents. But speaking at a London Assembly, Twycross explained that although the app might work on an island, it won’t be all that successful in different contexts.

“You need to get that right,” said Twycross. “We can all imagine what would happen if you have a tower block where you rely on Bluetooth – you might get inaccurate readings, or people who haven’t actually been in contact with people being told they’ve come into close contact with others.”

Bluetooth is being used as the backbone of contact-tracing apps, to enable smartphones to pick up on nearby signals and anonymously register that they have come into close proximity with other devices. If someone becomes infected, the relevant users that have signed up to the app can be alerted and advised to go home and self-isolate.

Unlike GPS or Wi-Fi, Bluetooth signals only track which devices have been near one another, rather than users’ actual locations. As such, the technology has been put forward as a more privacy-friendly solution.

Experts have warned, however, that the technology will fail to identify meaningful contacts between users. When it comes to estimate distance, Bluetooth signal strength lacks precision, which means that Bluetooth-based contact-tracing apps might report interactions which do not carry risk.

A recent study published by Trinity College Dublin showed that signal strength varies depending on many factors including how the device is held, whether it is placed in a handbag or a pocket, or if it is indoors or outdoors. In addition, Bluetooth does not recognize walls and windows – even though walls and windows can stop the virus from spreading.

In the case of a tower block in a city, the app might pick up on a signal coming from a device in an adjoining flat, or on another floor. This, in turn, could trigger an avalanche of false positives, warning users to self-isolate even when there is no risk of infection.

Aidan Fitzpatrick, the CEO of app data company Reincubate, who has been studying the workings of the NHSX’s app, told ZDNet: “Bluetooth can’t effectively estimate barriers or shields. If you have adjoining bedrooms and a plasterboard wall separating them, they will share a great Bluetooth connection. You’re going to get false positives there.”

There are currently no official results for the contact-tracing app trials carried out on the Isle of Wight. Asked why the national launch date for the technology keeps being postponed, health secretary Matt Hancock maintained that the app is working, and that the delays were not caused by “technical glitches”.

On the other hand, some reports indicate that the main reason the initiative is yet to be deployed nationally comes down to the issues caused by Bluetooth signals.

Ross Anderson, professor of security engineering at the University of Cambridge, who is one of a group of people being consulted by the NHS on the privacy and security of contact-tracing apps, told ZDNet the risk is these apps could get way too many false positives.

“The problem is intrinsic to Bluetooth,” he said. “There is a ton of variability. So, yes, if you live with 80 other people in a tower block, Bluetooth won’t cut it.”

Various European countries have now already launched their own versions of the tool, and they are all based on Bluetooth. Some are homegrown, like the NHSX’s, and others are based on an API jointly put forward by Google and Apple, which also taps into Bluetooth signals.

“It doesn’t matter whether you use Google and Apple’s framework, or the NHSX’s one,” said Reincubate’s Fitzpatrick. “The issue comes from Bluetooth. The bigger question is not about the framework that should be used, but about whether contact-tracing should be used as a solution at all.”

With take-up levels remaining fairly low, it is hard to gauge the success of Bluetooth-enabled tools in other countries. Only about a fifth of Singapore’s population have taken up the national app TraceTogether, which has been available for several months. In France, where the StopCovid app was released earlier this month, only 2% of the population has downloaded the technology.

0Shares
Previous PostStorage Matters: Why Xbox and Playstation SSDs Usher In A New Era of GamingNext PostSmart contracts have many more uses than their name suggests, says Blockstack CEO