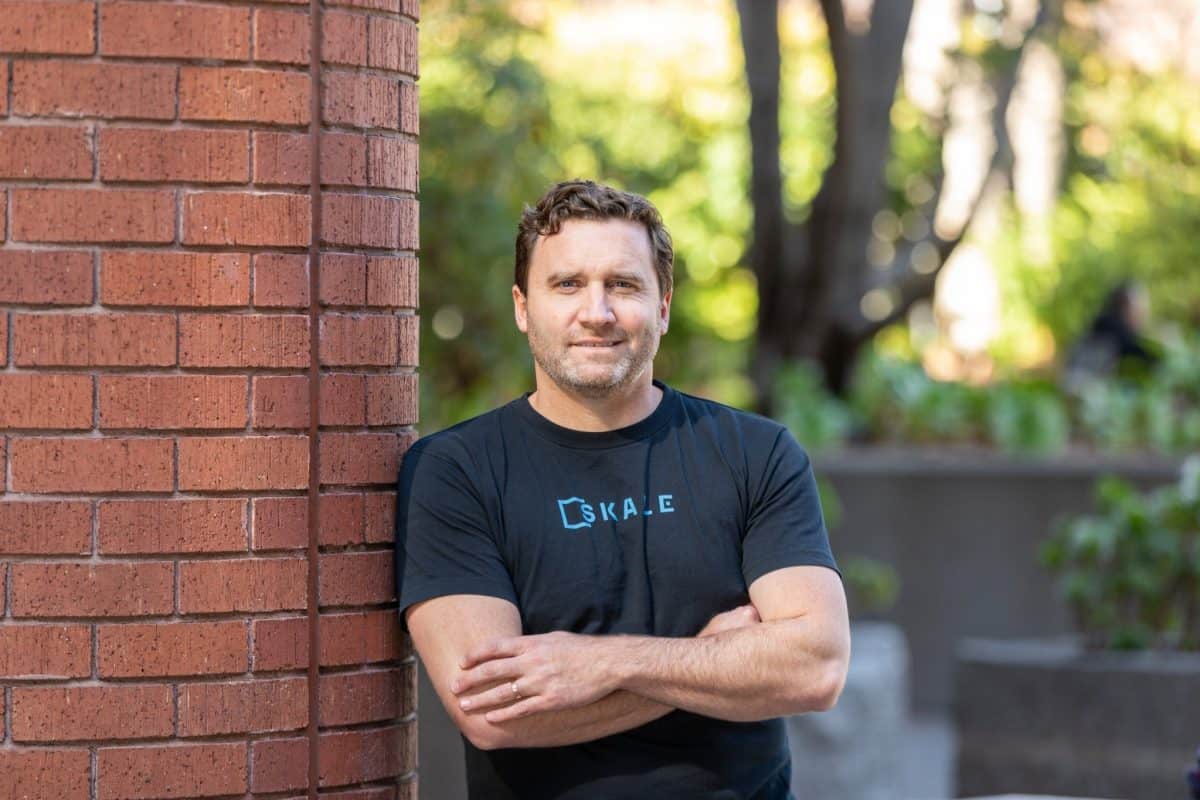 Activate – a decentralized token network that actively polices speculative token making – announced it was going live with SKALE, an ethereum scaling project, as its first partner. The project is also partnering with the NODE Foundation, a nonprofit focused on promoting the SKALE network.

Activate sets standards for the purchase, distribution and use of utility tokens. Its “proof of use” protocol requires tokens to be usable at or immediately after selling tokens to participants and that tokens are used for their intended purpose.

SKALE CEO Jack O’Holleran said that after a Dutch auction, his token will go live on the ethereum mainnet will go live and tokens will not be able to be transferred for a 90-day proof of use period.

“It’s filtering out people who don’t want to participate in the network,” O’Holleran said. “You have to buy the token, and you have to stake at least 50 percent of that asset.”

SKALE is a proof-of-stake platform hoping to boost the scalability of the ethereum blockchain. Last October, the network told CoinDesk it will enable dapps to conduct millions of transactions per second at a much lower cost than transactions currently conducted on ethereum. More than 35 dApps are building on SKALE, including games, DeFi, audio streaming platforms and more.

SKALE token holders must contribute to the security and scalability of SKALE’s network by delegating to validators or serving as validators on network, who earn rewards in the form of SKALE tokens.

Because of ConsenSys’ tie to ethereum, O’Holleran hopes that launching with Activate will bring in stakers that have a long-term interest in supporting ethereum and other decentralized protocols. SKALE will keep using Activate after the token launch for managing validators.

Activate also requires tokens reach maturity – either decentralization of token functionality – within three years of the first token sale. Each team has to disclose critical information on a freely accessible website and the token must be offered and sold for the purpose of facilitating access to, participation on or development of the token network.

The requirements are strikingly similar to a proposal put forth by U.S. Securities and Exchange Commissioner Hester Peirce (also known as “CryptoMom”) which would give firms a three-year grace period from their first token sale to achieve a level of decentralization sufficient to satisfy the agency’s assessment of whether an asset is a security.

Pierce’s proposal would impose a set of requirements for crypto projects to raise funds through a token sale, including requiring personal disclosures, code disclosures, public notices and a number of other factors. A project’s source code, transaction history, token economics, roadmap and history of past token sales would all be disclosed on a free and publicly accessible website.

While Activate’s requirements for token projects and Pierce’s proposal are similar, the startup’s token restrictions came out of “the Brooklyn project,” an initiative ConsenSys started in Nov. 2017 in response to concerns regulators had already raised about token launches.

“The biggest thing in our platform is proof of use,” said Collin Myers, head of global product strategy at ConsenSys. “This is encoded … it’s not like a bandaid type solution.”

Polygon (MATIC) $ 0.909335
We use cookies to personalise content and ads, to provide social media features and to analyse our traffic. We also share information about your use of our site with our social media, advertising and analytics partners who may combine it with other information that you’ve provided to them or that they’ve collected from your use of their services.
Accept
Read more
Change Settings
Cookie Box Settings
Cookie Box Settings