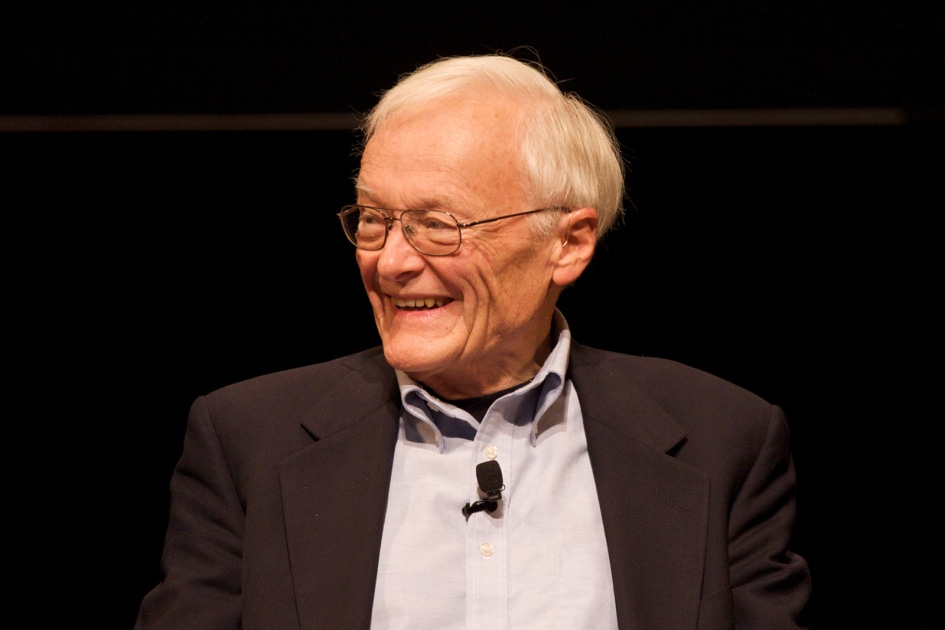 One of the pioneers of the modern computer interface has passed away: the New York Times reports that William “Bill” English died on July 26th from respiratory failure at the age of 91. Alongside Douglas Englebart at the Stanford Research Institute, English helped develop the first computer mouse and put together a 1968 “Mother of All Demos” that outlined many concepts that would come to PCs over the decades, such as graphical user interfaces, online text editing, video calls and hypertext links.