Crypto exchanges appear to be expanding amidst the uncertainties presented by the rapid spread of the coronavirus. A few days ago, Coinbase Card was introduced on Android phones via Google Pay, offering Bitcoin batch transactions. The latest reports show that two other major crypto exchanges have made the news.

Huobi and Binance have confirmed their support for the Steem (STEEM) community’s hard fork. This hard fork is designed to develop the new Hive network. Binance and Huobi published detailed announcements on March 18 revealing that they support Steem hard fork that is expected to happen on March 20.

These decisions to go public with their decisions seem to demolish all claims from earlier in the month that the exchanges were working with Justin Sun in his attempted takeover of the Steem network.

Both Huobi and Binance will take snapshots of STEEM account balances at 2 PM UTC. Before that, the exchanges will suspend STEEM deposits and withdrawals about 30 minutes before the snapshot.

During the hard fork, HIVE tokens will get distributed via a 1:1 airdrop. Nevertheless, the almost 74 million tokens that are held by Steemit Inc using a controversial ‘ninja-mine’ identity will not be airdropped onto the new chain.

On March 18, Hive explained its plans for a hard fork. It described itself as having been:

“created by a large group of Steem community members who have long looked to move towards true decentralization.”

Hive has a community-led backlash that is protesting and rejecting Tron founder Justin Sun’s apparent bid to take over the Steem network sometime earlier this month forcibly. The community members of Steemit, the blockchain-powered blogging platform, on March 3, noted that customer funds that are held on Binance and Huobi were mobilized to vote alongside Justin Sun.

The exchanges were meant to use their vote to oust the network’s council of nodes in favor of Justin Sun. That move came almost three weeks after Sun acquired Steemit and said that the platform would be shifting to the Tron network away from its native Steem blockchain.

Huobi and Binance speedily withdrew their votes, responding to extreme community backlash. The two exchanges alleged that they had made their decisions based on the upcoming upgrades. However, they were quick to add that they had no intention whatsoever to collude with Sun to execute the said network coup.

Binance CEO Changpeng Zhao wrote an apology letter and published it on March 10. The letter was addressed to the Steem community.

Some commentators alleged that Binance and Huobi might have been rapidly trying to cover their tracks and manage the resulting community outrage. Nonetheless, the crypto exchanges’ support for the Hive hard fork seems to authenticate their supposed agnosticism depending on the governance of Hive and Steem blockchain.

STEEM is still among the strongest performing crypto assets in the last 24 hours despite correcting by around 25% to fall back to almost $0.309.

How Steem, Steemit and Tron Relate

Steemit is also famous for developing blockchain-based alternatives for outlets like Instagram and Youtube replicated by APPICS and Dtube respectively. For now, data provided by a blockchain explorer reveal that there are over 1.3 million registered Steem accounts.

Based on the project’s whitepaper, Steem is described as:

“A blockchain database that supports community building and social interaction with cryptocurrency rewards.”

Though the platform had over 1 million site visitors by 2018, the total number of contributors started to plunge, as explained by Steemit Managing Director Elizabeth Powell. The company encountered financial turbulence. Steemit allegedly laid off over 70% of staff.

On February 14, Scott said that he had sold Steemit to Justin Sun, the founder of the Tron Foundation. But, Scott’s tweet has since been deleted. That merger was marketed as a “strategic partnership” in the official press release.

Steemit’s Powell previously stated that the Tron partnership saved her company from failing:

“We’ve been in a holding pattern due to a financial lack of resources. We’ve always had roadmaps, but we couldn’t execute them.”

Markets reacted positively to that news with the STEEM token rising by over 25% within 24 hours, while TRX surged by 10%. However, the original community was disgruntled, and they raised their concerns, which made Binance and Huobi retract their votes. 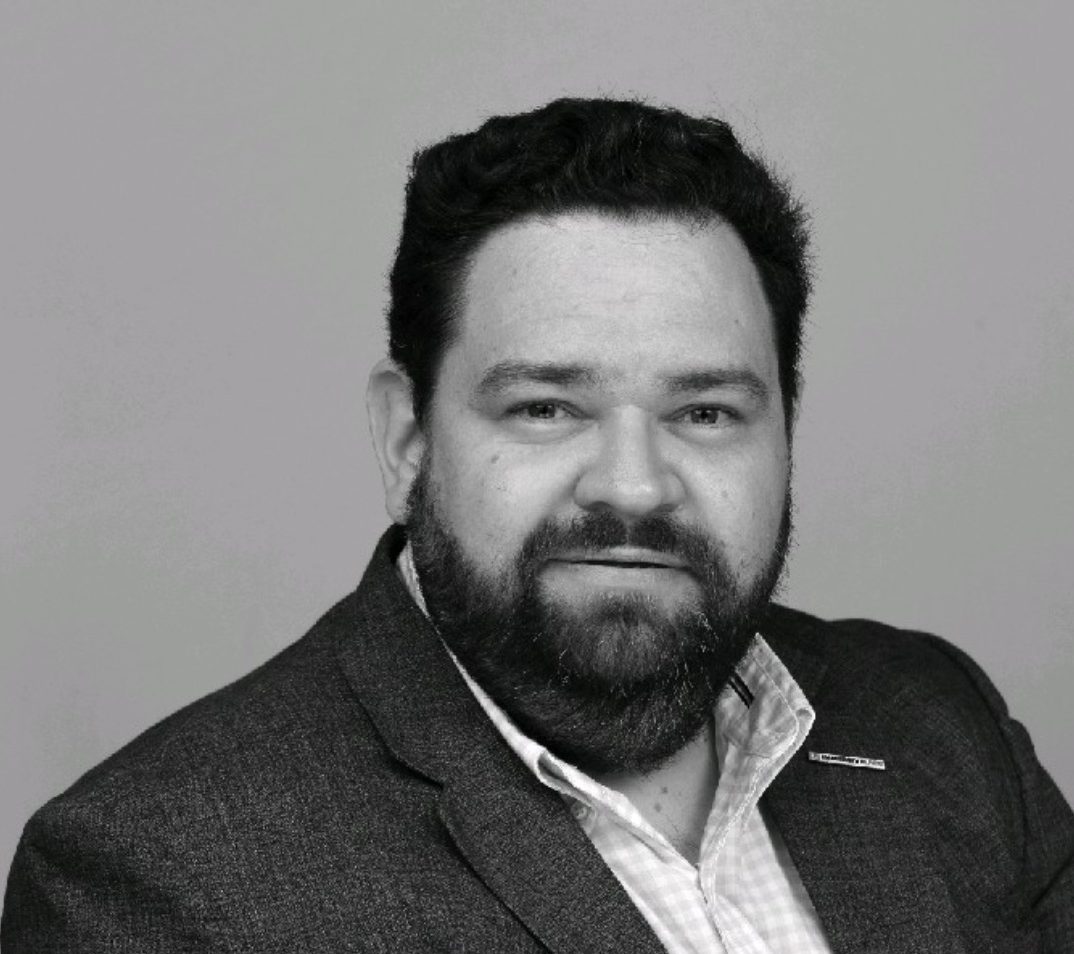