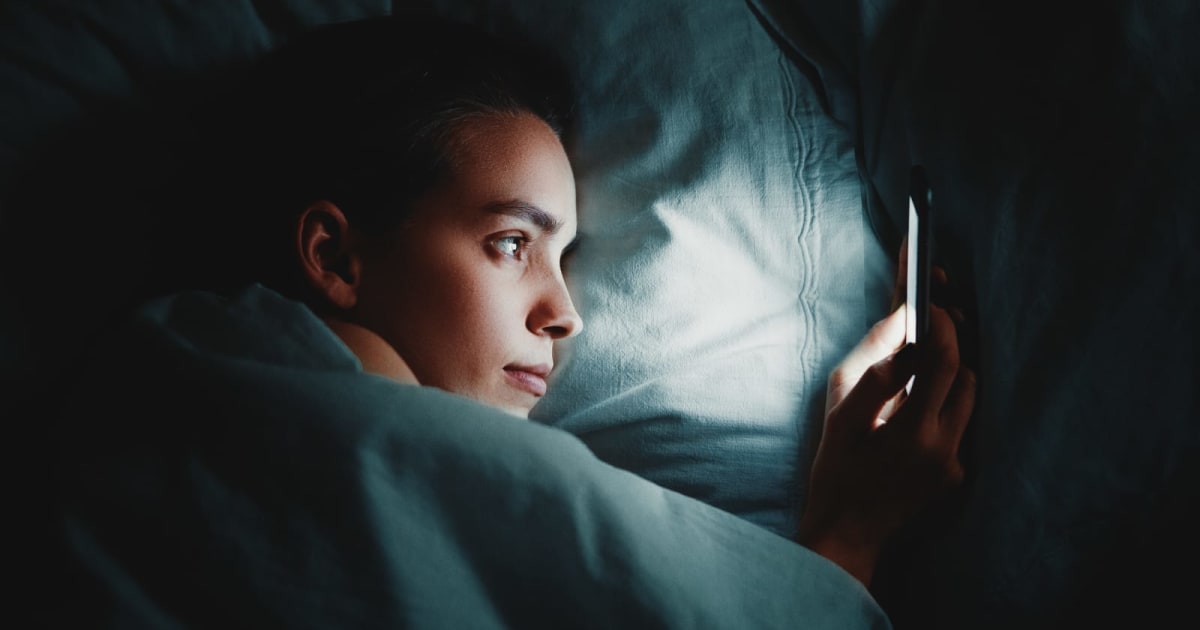 This isn’t the first time Bekmambetov worked on a project shot in vertical format: he produced the Snap original Dead Of Night. He also produced experimental and tech-driven projects in the past, including the John Cho thriller Searching and Hardcore Henry, which was shot in first-person perspective.

Bekmambetov’s film will start shooting in Russia next week and is expected to be released in early 2021 in two versions. One will be for the Russian market, while the other is an English version (featuring some different scenes) for international audiences. And, yes, it will be made primarily with smartphone viewers in mind. In fact, it’s being co-produced by Russian mobile operator MTS, which will release it in the country through its own digital platform.