CoinDeal, a popular exchange platform for bitcoin and other cryptocurrency, is celebrating its expansion into the United States by giving away CDL, the token that powers its exchange. Here’s the scoop on the company’s expansion into the U.S. market and its token giveaway.

Launched in March 2018 by three Polish founders, CoinDeal has been a popular cryptocurrency exchange for users based in Europe. Now, the company has announced plans to expand operations to the United States, saying that the platform will soon be available to users in “about 14” states. These include Indiana, Idaho, Kansas, Montana, New Hampshire, New Jersey, Pennsylvania, Tennessee, Texas, Virginia, Wisconsin and Wyoming, according to the company.

CoinDeal expects to expand into another 12 states, in addition to those initial 14, later this year, CEO Adam Bicz said in a statement. He added that “if all goes well,” the company will support trades between cryptocurrency and U.S. dollars on CoinDeal by the end of 2019.

The support for trading in the United States is the result of a thorough effort to obtain the necessary licenses and permits required to operate a cryptocurrency exchange in each state that CoinDeal will support.

In a statement, CoinDeal said, “Expanding into the U.S. market has quickly become the priority for CoinDeal’s executives as they believe the U.S. crypto market to be unparalleled in regards to the amount of potential traders and liquidity available.”

To complement the expansion of its exchange, CoinDeal has created CDL, which can be used to pay for transactions on the CoinDeal platform.

CoinDeal is creating 50 million CDL tokens in total and will give away 90 percent of the total supply to its users, a company representative said. To claim CDL tokens, users need to have a fully verified CoinDeal account, then log in to the platform to claim their share of tokens. The token giveaway is available to the first 450,000 users who claim it.

The CDL token runs on the EOS blockchain and can be staked to earn fees, CoinDeal said. The company also indicated that it plans to buy back CDL tokens in the future.

CoinDeal co-founder Alex Strześniewski said of the U.S. expansion and CDL giveaway, “This is the culmination of over 12 months of work, and we are incredibly excited to be finally sharing this moment with our users.”

He added, “The U.S. is the land of opportunity, and this may very well be the defining moment in our company’s history.”

Note: This is a sponsored article provided to Bitcoin Magazine by a client. Trading and investing in digital assets is speculative and can be high risk. This content should not be considered investment or legal advice. 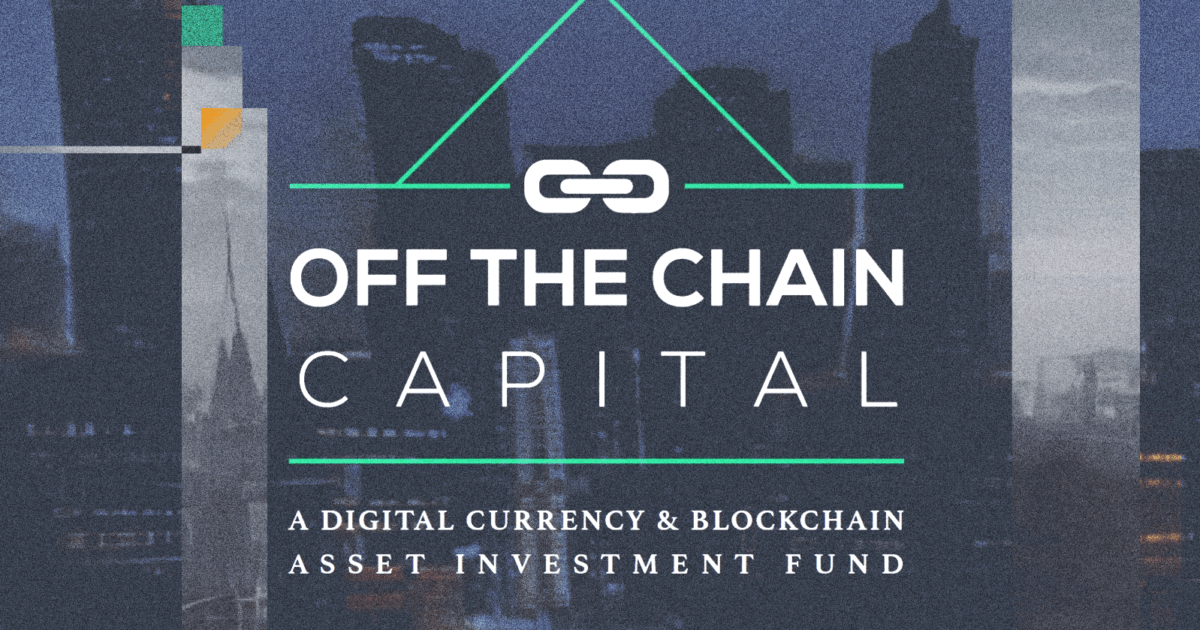